Bryan Cranston becomes Lyndon B. Johnson in 'All the Way' trailer 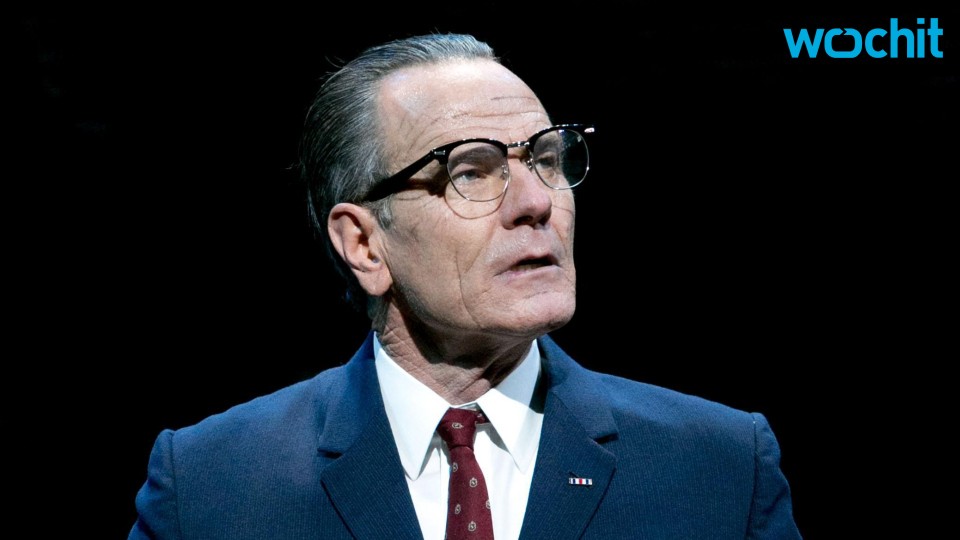 Bryan Cranston is once again taking on a cinematic adaptation of a historical figure, this time moving away from screenwriter Trumbo to more political fare.

Cranston reprises his Tony-winning role as Lyndon B. Johnson from All the Way in HBO Films' adaptation from director Jay Roach and screenwriter Robert Schenkkan, which will premiere on Saturday, May 21.

The biopic follows Johnson through his first year in office, beginning with John F. Kennedy's assassination and continuing with his struggle for the Civil Rights Act. The trailer focuses on Johnson's battle with civil rights leaders as well as Southern political figures who sought to do everything in their power to fight him on his proposals.

"You're not running for office, you're running for your life," Cranston says as the new commander in chief.

Read More: Bryan Cranston, Jay Roach on 'All the Way's' Move From Broadway to HBO