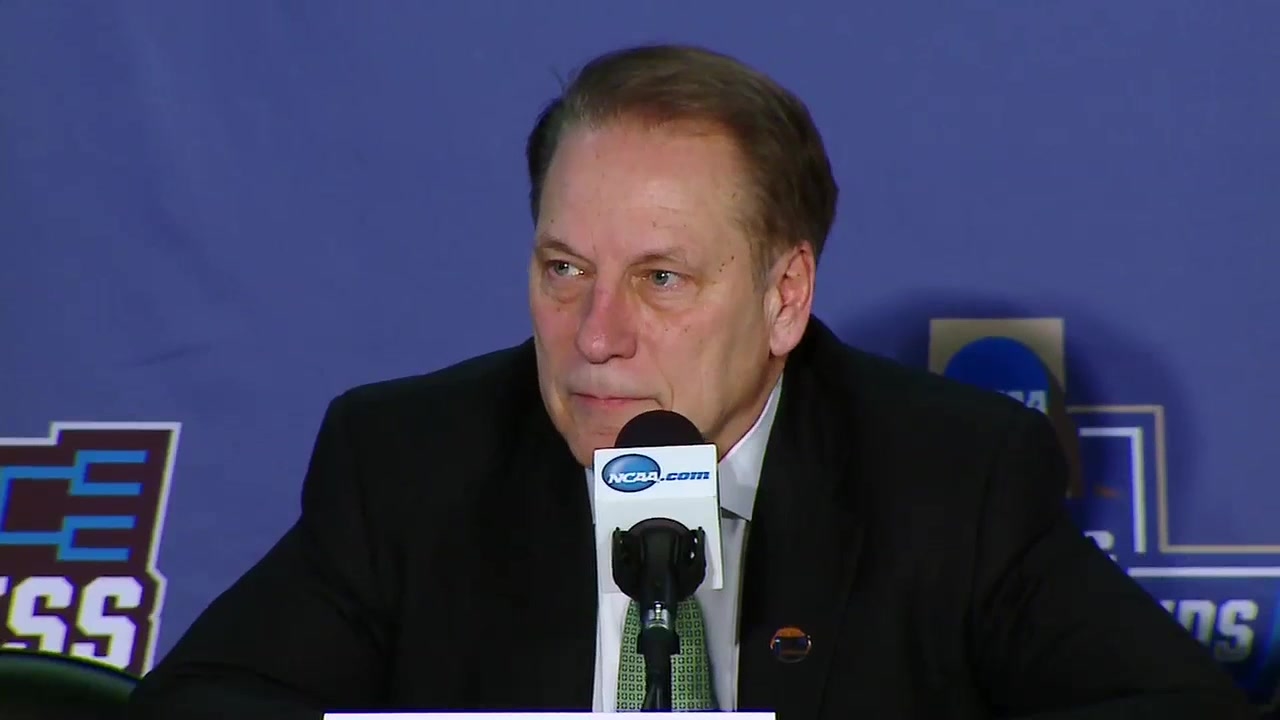 We understand -- your bracket is in shambles. Middle Tennessee? Yale? It's okay. It's not your fault.

To help restore that early March Madness jubilee, we've drawn up a totally different field of 64 -- but this time, you're the one deciding who moves on.

Separated into four "regions," we're out to discover what today's sports fans love the most.

"Moments" features the top sports feat of each year in the new millennium. "Athletes" follows a similar structure. "Memes" ranks our favorite sports-driven Internet sharables, and "Reactions" does the same with classic athlete celebrations, dances and the like.

The result will be a Final Four unlike ever before, eventually pitting a meme or reaction against a moment or athlete, determining what today's sports fans love the most.

To vote, keep your eyes peeled to @AOLSports on Twitter, where we'll be tweeting the official polls throughout the week.

Keep scrolling to find the full bracket, as well as a full voting schedule and live polls for the Round of 64. 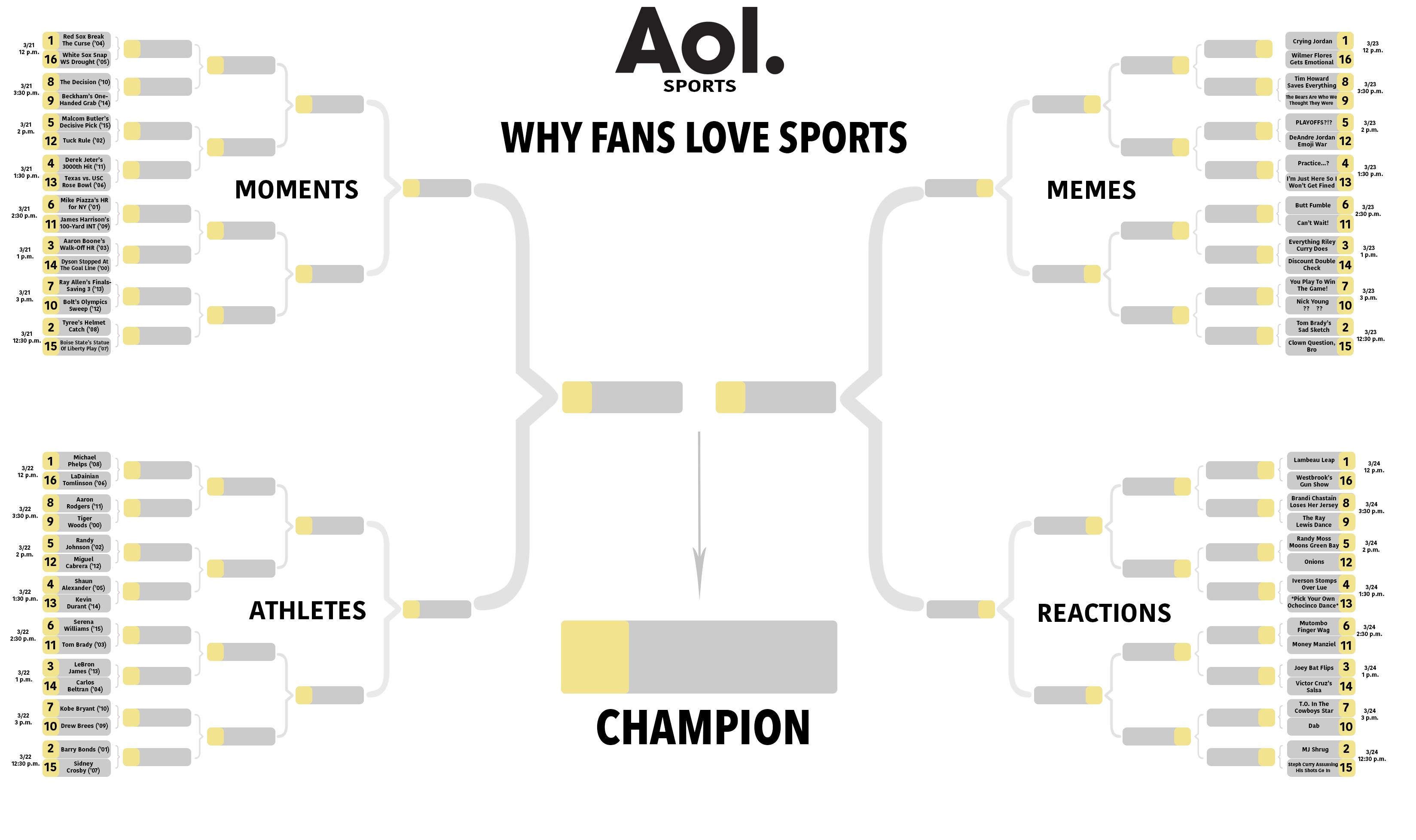 Which is the better celebration?

MJ Shrugging vs. Steph assuming his shots go in.

Tough one here... Which celebration is better?

Next up in the Reactions bracket:

Two great reactions, but you have to pick one.

Finishing off the celebration bracket. Voting open through the weekend!

Can a 16 pull off the biggest upset in meme history?

(3) Everything Riley Curry does vs. (14) Discount Double Check 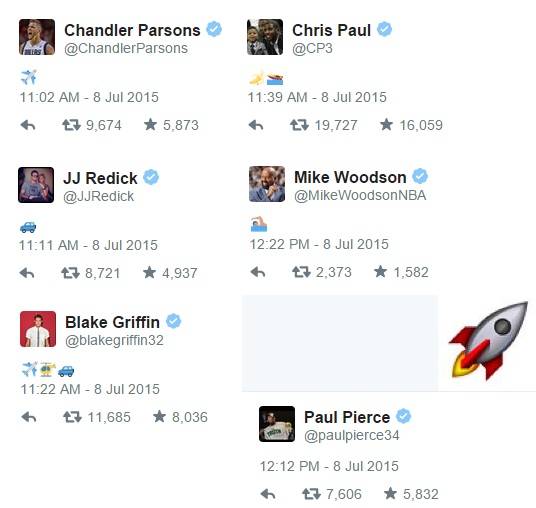 Next: A pair of #Jets moments at opposite ends of the spectrum.

(8) Tim Howard saves everything vs. (9) The Bears are who we thought they were!

Rounding out the Memes region...

Which athlete had the better year?

The greatest American Olympics performance of all time, pitted against a 28-touchdown, 1,800-yard season for the former Chargers running back.

In 2001, Barry Bonds hit 73 home runs -- a record unlikely to ever be approached ever again. In 2007, a 19-year-old Sidney Crosby registered 120 points for the Pittsburgh Penguins.

Which athlete had the better year?

Perhaps the peak season of LeBron James' prime culminated in a championship for Miami -- 28 points, eight rebounds and seven assists on 57 percent shooting. But remember Carlos Beltran's record-breaking postseason tear with the Houston Astros in 2005?

Remember when Shaun Alexander scored 27 touchdowns and took his team to a Super Bowl? Seems like decades ago. You'll probably have an easier time remembering KD's MVP campaign of 2014.

Who had the better year?

Whose season was better?

Serena's dominance of yesteryear is fresh in everyone's memories, but Tom Brady's championship 2003 season -- while he was just a few years removed from being a backup -- was one for the ages.

Whose season was better?

In 2010, Kobe Bryant took home his final NBA title after averaging 27 points per game. A year prior, Drew Brees put up a season that culminated in a championship for the New Orleans Saints.

Aaron Rodgers threw for 48 touchdowns in 2011 before winning a championship. In 2000, Tiger Woods won nine of his 20 events, including three majors, taking home more than $9 million in winnings.

The top moment in sports from 2004 -- and our No. 1 overall -- goes up against a similar feat that went down just a year later, when the White Sox snapped an 88-year title drought.

The higher seed will go down as one of the most exciting plays in Super Bowl history, but the underdog here provided quite a bit of excitement a year earlier.

​The shot that vilified Aaron Boone forever in the city of Boston goes up against one of the most thrilling endings in Super Bowl history.

A storybook milestone against one of the best college football games in recent memory.

Two plays that will live forever in Patriots history. One clinched the most recent championship of a dynasty. The other perhaps enabled that dynasty.

One home run helped revitalize an entire city after tragedy. The other was one of the most memorable plays in Super Bowl history.

​Of all Ray Allen's three-pointers, this one may go down as the most important. It goes up against one of the best Olympics performances ever.

​The Decision changed the NBA landscape as we knew it, for years to come. Odell Beckham's one-handed catch was effectively the beginning of his NFL stardom.