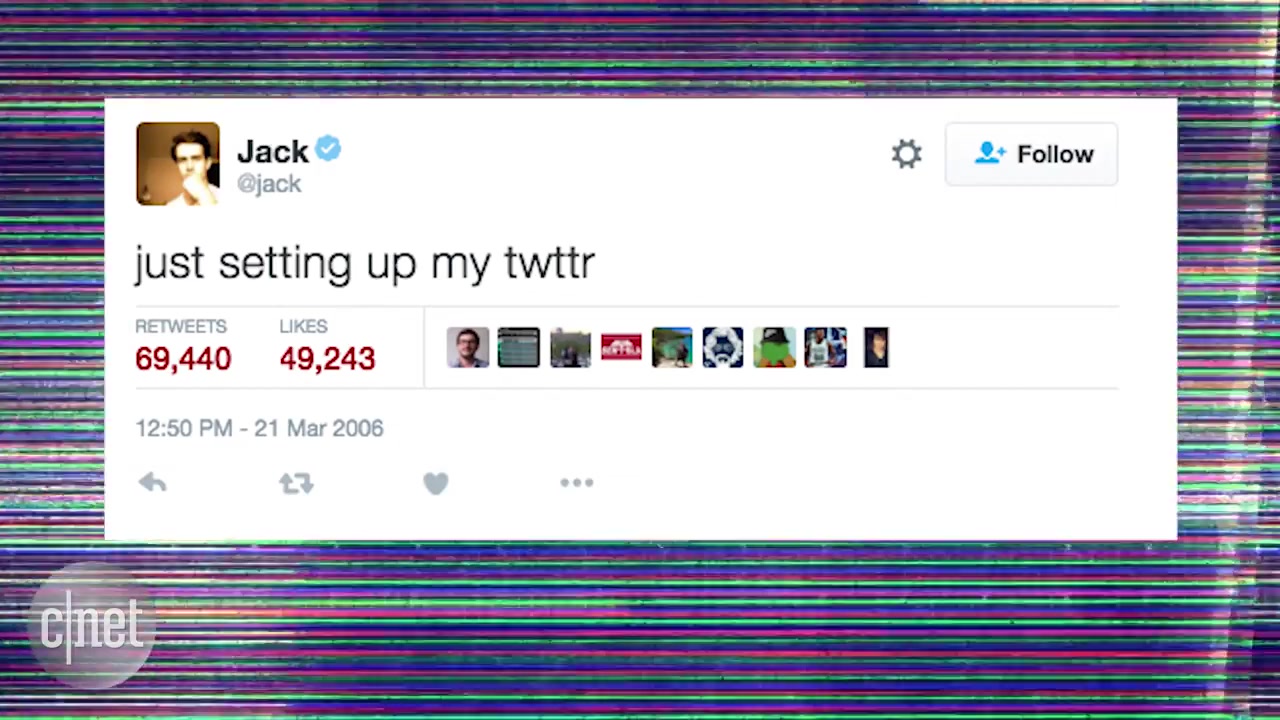 The social network co-founded, and now led by, Jack Dorsey kicked off a worldwide online celebration on its blog Sunday afternoon.

The posting, titled "Thank you! Love Twitter," invites people to celebrate its first decade with the hashtag, LoveTwitter.

"Ten years ago, it began with a single Tweet," the posting says, pointing to Dorsey's now-famous first Tweet. "Since then, every moment of every day, people connect about the things they care about most — all over the world."

Twitter has undoubtedly changed the way people communicate online, most notably with its 140-character format that, for better or worse, urges users to be judicious with their words. The social platform has also become a go-to for following world events in real time.

Though the platform is loved by many, the last few years for Twitter have been turbulent. Its share price has hit new lows time and again since the start of the year. Executives have been leaving the company in droves. And investors have expressed doubt about Dorsey, who works 18-hour days running Twitter and the payments company, Square, simultaneously.

Regardless, Twitter remains optimistic, thanking users in its birthday blog post for "making history, driving change, lifting each other up and laughing together every day."