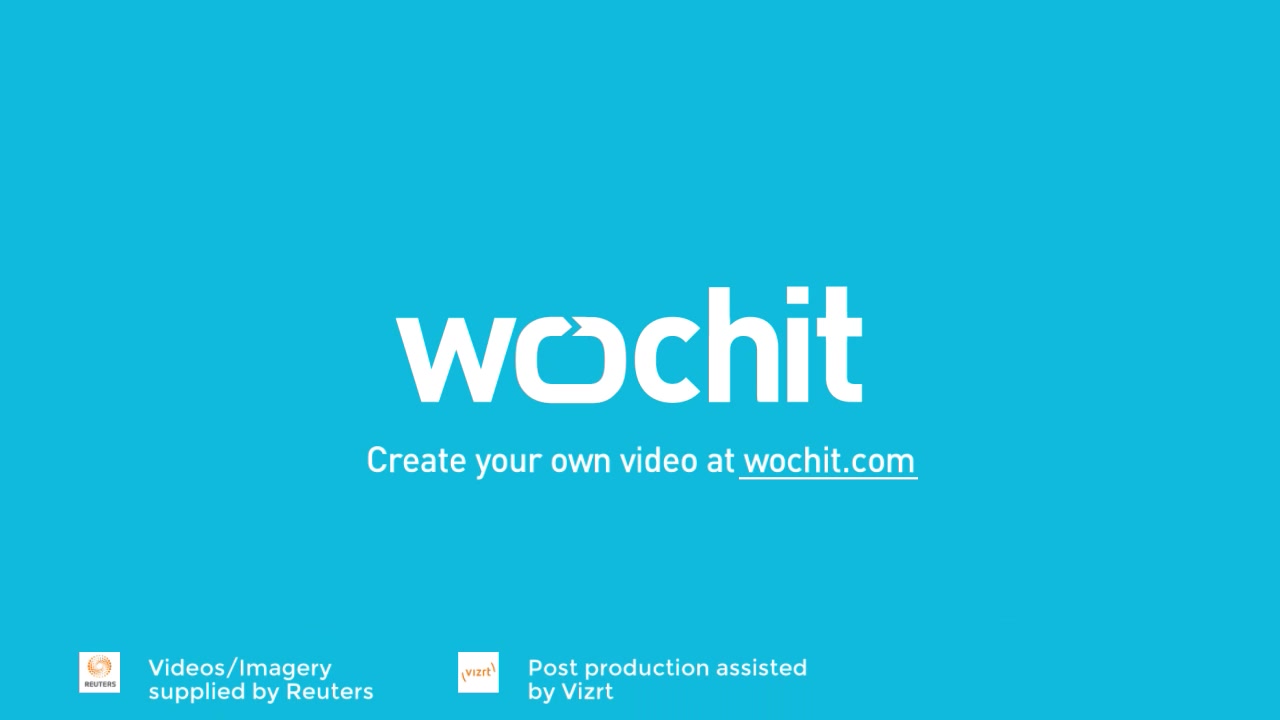 Having scantily-clad dancers, who were also said to have been paid to socialize with attendees, undercuts Microsoft's efforts to be more inclusive toward women in technology.

Microsoft sponsored a "Women in Games" lunch at the same event, and Microsoft CEO Satya Nadella recently told shareholders at its annual meeting that the company now has mandatory "unconscious bias" training and acknowledged that it was "not where we want to be" in terms of hiring diversity.

In a picture posted by developer Henrik Ludvigsen, you can see the dancers up on elevated podiums:

Party attendee Kamina Vincent says that the men in the crowd appeared to be having a good time (OH means "Overheard"):

And she says that she plans on making a formal complaint to Microsoft:

Making a formal complaint tomorrow. I will not stand for this. I'm trying to encourage women into the industry then this happens.

Even Microsoft Xbox's marketing lead thinks it's not a great look:

While game developer Brianna Wu says that she's seen the same thing at other Microsoft gaming events in San Francisco:

Given that women already have a hard enough time breaking in to the technology industry, events like this only make things more difficult — it reinforces the notion that gaming is an industry by men, for men.

NOW WATCH: The first computer programmer was a woman and the daughter of a famous poet

SEE ALSO: All over the world, people are overcoming huge challenges to make a career in video games