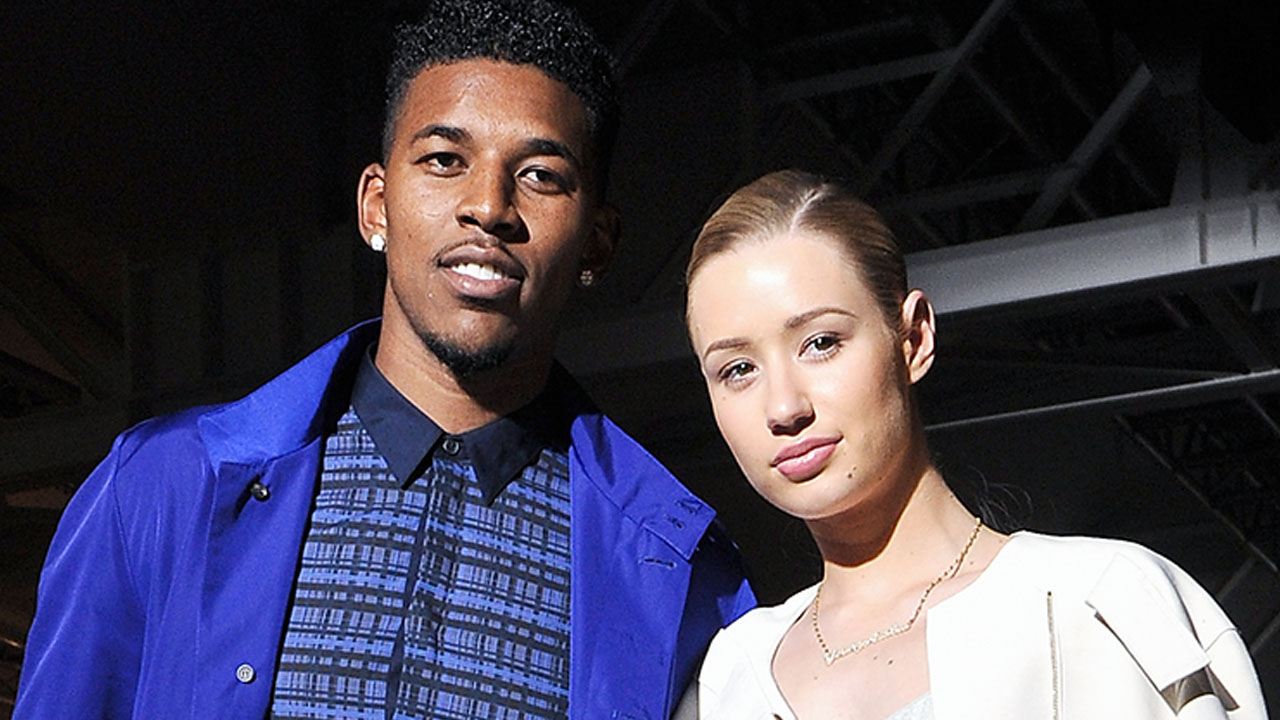 She already has her wedding dress and the honeymoon is planned, but Iggy Azalea won't be marrying fiancé Nick Young as soon as expected. The rapper, who just released her new single, "Team," has postponed her wedding plans in favor of going on tour at the end of 2016.

"I'm planning a wedding. Actually, I moved my wedding 'cause I have to tour, so my wedding plans are changing," she said during an interview that aired on KISS-FM's On Air With Ryan Seacrest show on Friday (March 18) "It was going to happen at the end of the year, but now I have to go to work, so we'll probably have to wait until the end of the next basketball season to do that. So that kind of is a bit sucky, but it's all right."

When it does come time to get married, though, Young -- a player for the Los Angeles Lakers - apparently only needs to have a say in one thing: the menu. "Nick only cares about the food, and we're not up to that yet," Azalea joked. She added that he's been "really awesome and great and totally understanding and doesn't mind" that they have to move the wedding date. "He's like, 'I can be a bachelor for longer,' and he's really milking it."

Listen to the full interview below.