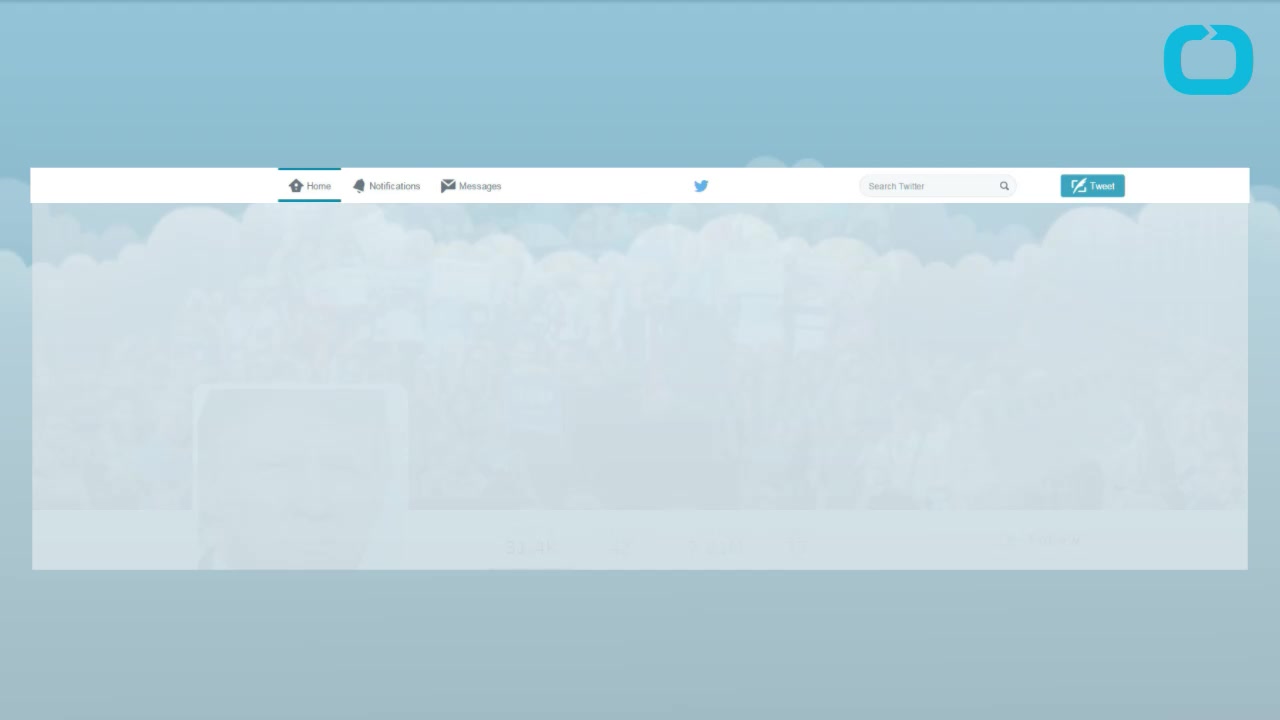 "Donald Trump's vitriolic attacks against Megyn Kelly and his extreme, sick obsession with her is beneath the dignity of a presidential candidate who wants to occupy the highest office in the land," a Fox News spokesperson said in a statement emailed to Business Insider.

Earlier today, Trump called for a boycott of Kelly's show "The Kelly File" on Twitter, calling her "the most overrated person on tv."

FOX News torches Donald Trump for his 'sick obsession' with Megyn Kelly
I told you @TIME Magazine would never pick me as person of the year despite being the big favorite They picked person who is ruining Germany
I would like to wish everyone, including all haters and losers (of which, sadly, there are many) a truly happy and enjoyable Memorial Day!
Just made the point at #NCGOPcon that "we have to protect our border & I think everyone here knows, nobody can build a wall like Trump!"
My twitter has become so powerful that I can actually make my enemies tell the truth.
China's Communist Party has now publicly praised Obama's reelection. They have never had it so good. Will own America soon.
While Jon Stewart is a joke, not very bright and totally overrated, some losers and haters will miss him & his dumb clown humor. Too bad!
Why is Obama playing basketball today? That is why our country is in trouble!
An 'extremely credible source' has called my office and told me that @BarackObama's birth certificate is a fraud.
Remember, I said Derek don't sell your Trump World Tower apartment...its been lucky for you. The day after he sold it, he broke his foot.
I never fall for scams. I am the only person who immediately walked out of my ‘Ali G’ interview
.@cher--I don’t wear a “rug”—it’s mine. And I promise not to talk about your massive plastic surgeries that didn’t work.
The concept of global warming was created by and for the Chinese in order to make U.S. manufacturing non-competitive.
.@katyperry is no bargain but I don't like John Mayer--he dates and tells--be careful Katy (just watch!).
.@BetteMidler talks about my hair but I'm not allowed to talk about her ugly face or body --- so I won't. Is this a double standard?
It's Thursday. How much money did Barack Obama waste today on crony green energy projects?
Truly weird Senator Rand Paul of Kentucky reminds me of a spoiled brat without a properly functioning brain. He was terrible at DEBATE!
Hey @realDonaldTrump - In case you're looking for that tweet you deleted .. I got it right here. http://t.co/a6F98q5xGU
This very expensive GLOBAL WARMING bullshit has got to stop. Our planet is freezing, record low temps,and our GW scientists are stuck in ice
Everyone knows I am right that Robert Pattinson should dump Kristen Stewart. In a couple of years, he will thank me. Be smart, Robert.
26,000 unreported sexual assults in the military-only 238 convictions. What did these geniuses expect when they put men & women together?
Sorry losers and haters, but my I.Q. is one of the highest -and you all know it! Please don't feel so stupid or insecure,it's not your fault
How amazing, the State Health Director who verified copies of Obama’s “birth certificate” died in plane crash today. All others lived
Up Next

Trump has gone on multiple tirades against Kelly throughout the campaign season, most recently on Tuesday, when he posted a series of tweets criticizing the anchor. In some tweets, he dubbed her "Crazy Megyn," a characterization some have foundsexist.

He skipped a Republican debatehosted by Fox News in January after complaining Kelly would be one of three moderators.

"I'm not a fan of Megyn Kelly. I think she's a third-rate reporter," Trump said in January. I think she, frankly, is not good at what she does."

Trump's feud with Kelly began last year when the anchor confronted him over his history of sexist remarks during a Republican debate. Hours after the debate, Trump went on a lengthy rant against Kelly on Twitter and shared one tweet from a different user that called Kelly a "bimbo."

Kelly has generally refrained from responding to Trump's attacks, although she did acknowledge his remarks at least once.

"I certainly will not apologize for doing good journalism, so I'll continue doing my job without fear or favor," she said in an August episode of her show, according to The New York Times.

Fox News was scheduled to host another Republican debate next week, but the event was scrapped after Trump, and subsequently Ohio Gov. John Kasich, said they would not attend.

Megyn Kelly is a highly overrated reporter and anchor that constantly disparages Mr. Trump with negative and inaccurate reports. Despite the fact he wants nothing to do with her and will not appear on her show due to her extremely biased reporting, much of the program is about him anyway on a nightly basis.

Donald Trump's vitriolic attacks against Megyn Kelly and his extreme, sick obsession with her is beneath the dignity of a presidential candidate who wants to occupy the highest office in the land. Megyn is an exemplary journalist and one of the leading anchors in America — we're extremely proud of her phenomenal work and continue to fully support her throughout every day of Trump's endless barrage of crude and sexist verbal assaults. As the mother of three young children, with a successful law career and the second highest rated show in cable news, it's especially deplorable for her to be repeatedly abused just for doing her job.