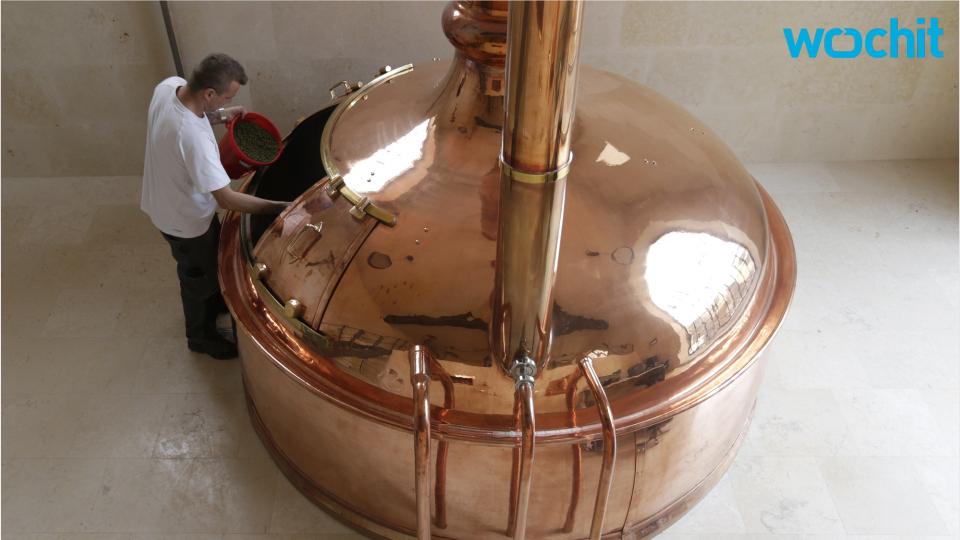 That's well over twice the highest state gasoline tax rates, according to recent analyses from the Tax Foundation, a nonprofit research group.

Beer taxes vary widely across the nation, though. For example, in Wyoming, which has the lowest beer tax rate, residents pay a mere 2 cents per gallon in taxes.

The Tax Foundation reports that wide range is due to the variety of formulas that state and local governments use to tax beer. They can include:

Gas taxes also vary, though only from a high of 50.4 cents per gallon in Pennsylvania to a low of 12.25 cents in Hawaii, with the federal gas tax adding 18.4 cents to those amounts.

The states with the biggest beer taxes are:

The states with the lowest beer taxes are:

RELATED: View the most popular beer in the US in 2016

For help keeping your tab down, check out "5 Tips to Save on Beer."

What's your take on alcohol taxes? Do they affect your purchase decisions? Share your thoughts with us by dropping a comment below or on our Facebook page.

More from MoneyTalksNews:
6 Painless Ways to Pay Off Your Mortgage Years Earlier
8 Ways to Squeeze the Most From Your Costco Membership
Boost Your Financial Fitness With These 11 Small Money Moves