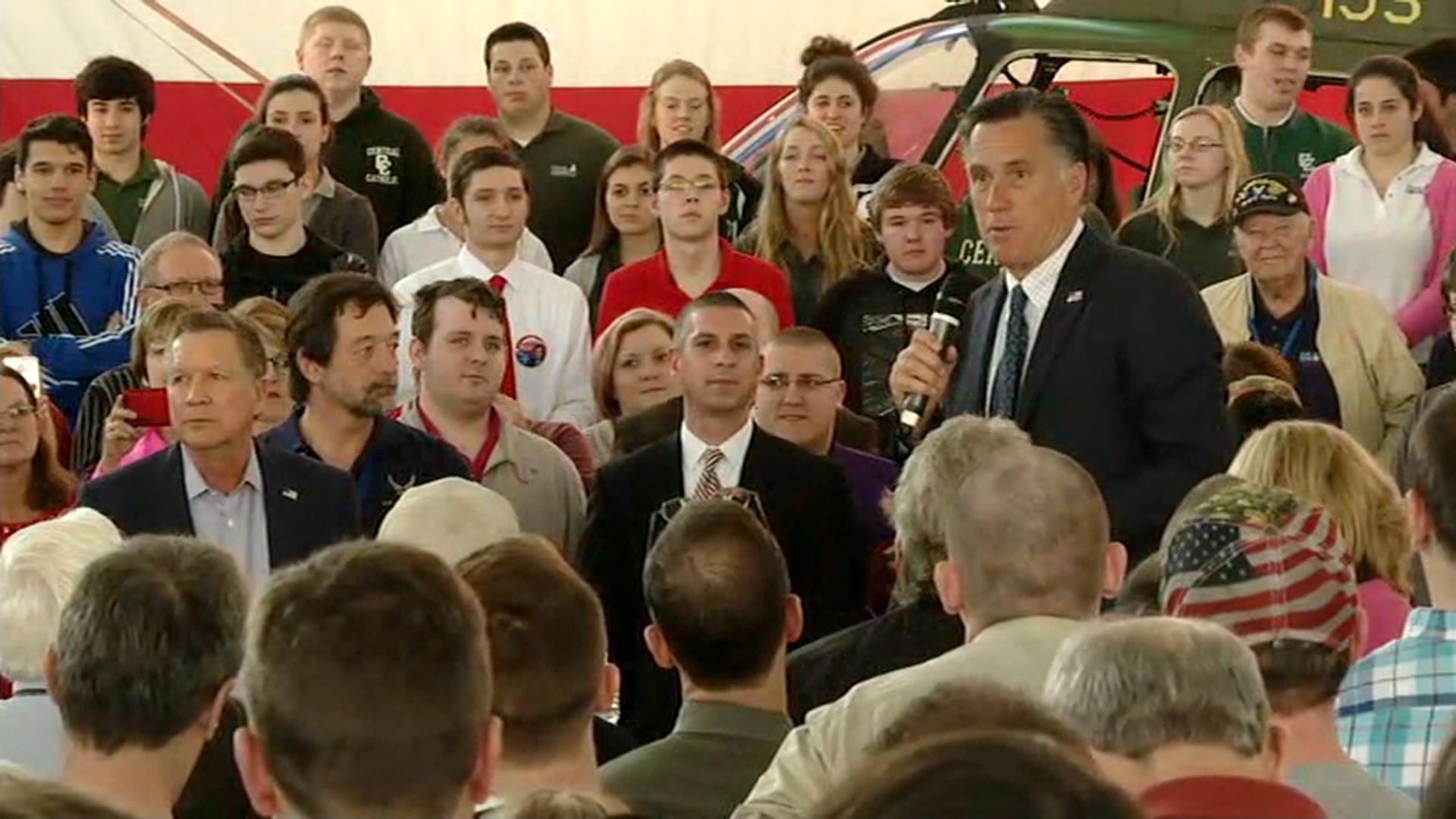 The 2012 Republican presidential candidate, who owns a home in Holladay, encouraged voters to vote for the Texas senator, in an effort to block Trump from winning.

"Today, there is a contest between Trumpism and Republicanism," Romney said in a statement he posted to Facebook. "Through the calculated statements of its leader, Trumpism has become associated with racism, misogyny, bigotry, xenophobia, vulgarity and, most recently, threats and violence. I am repulsed by each and every one of these."

This week, in the Utah nominating caucus, I will vote for Senator Ted Cruz. https://t.co/e2lAkWrt4l

The former Massachusetts governor's latest comments come just weeks after he gave a scathing speech about Trump, calling the current GOP front-runner a "phony" and "con-man," while pointing out his multiple inconsistencies.

"The only path that remains to nominate a Republican rather than Mr. Trump is to have an open convention," Romney wrote. "At this stage, the only way we can reach an open convention is for Senator Cruz to be successful in as many of the remaining nominating elections as possible."

Earlier this week Romney spoke at a campaign rally for Republican candidate John Kasich. However, he explained in his post today he realizes voting for Kasich will likely end with a Trump victory.

"I like Governor John Kasich. I have campaigned with him," Romney said. "He has a solid record as governor. I would have voted for him in Ohio. But a vote for Governor Kasich in future contests makes it extremely likely that Trumpism would prevail."

Cruz responded to Romney's support, tweeting his thanks.

Trump also took to Twitter following Romney's announcement, calling Romney a "mixed up man who doesn't have a clue."

Failed presidential candidate Mitt Romney, the man who "choked" and let us all down, is now endorsing Lyin' Ted Cruz. This is good for me!

Mitt Romney is a mixed up man who doesn't have a clue. No wonder he lost!

More from AOL.com:
Relative of inmate who attacked Fogle warns 'he would do it again'
Obama: Republicans are 'worried and scared' over the looming Supreme Court battle
Authorities say 4-year-old boy died after stepmother put him in scalding water