For the bargain price of $5, you can punch this Donald Trump impersonator in the face

Have you ever found yourself watching one of the 2016 presidential debates, wondering how satisfying it might be to punch a politician in the face? Of course you have.

And now, all your rage fantasies can become reality -- provided you live in New York City and have a couple bucks to spare.

According to New York Daily News, a gut-punch will set you back a mere $5.

"Trampling" the GOP frontrunner goes for $10 and "throttling" him goes for $7 -- though it wasn't specified how far aggressors could take those two terms.

And for a whopping $300, a Trump-hater can literally pee on the business tycoon.

But for the sane among you, we suggest settling for a funny photo with the impersonator -- which goes for a much more reasonable $2.

Clearly, we know how New York feels about Trump ... but how does the rest of the world view him? 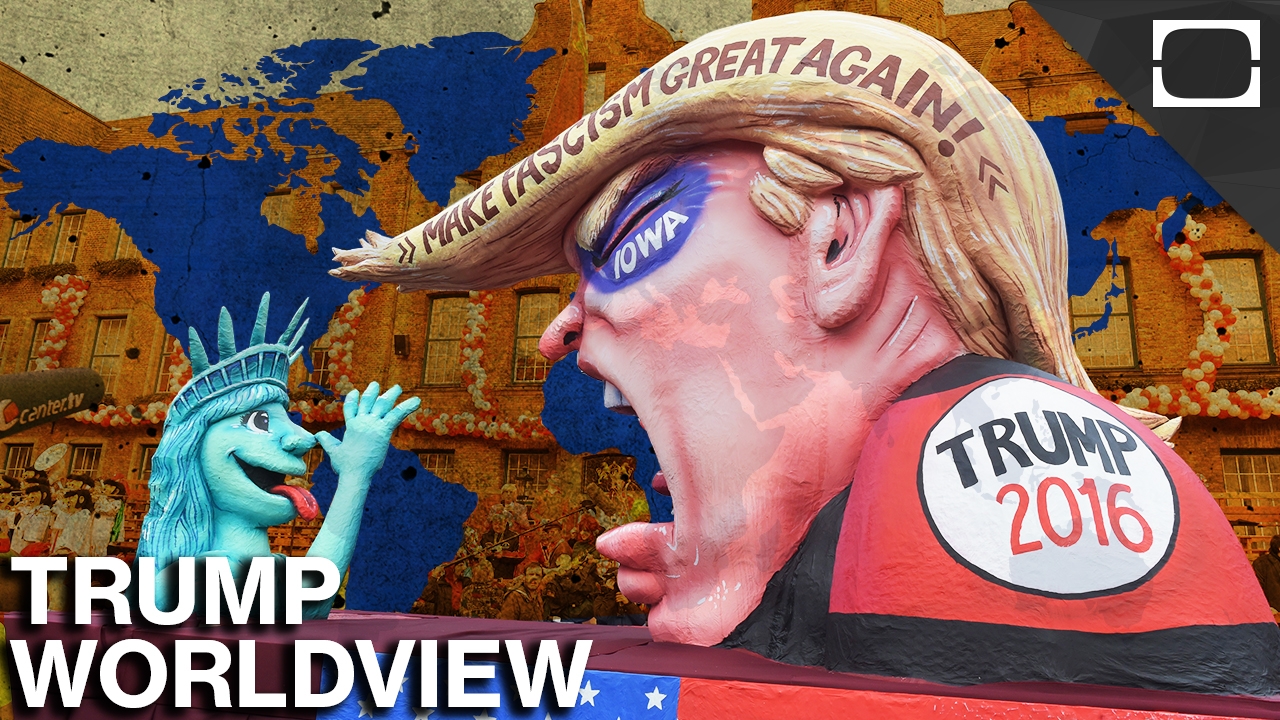 More from AOL.com:
The most important modeling agency in NYC isn't what you think
You've definitely been using Post-Its wrong your entire life
How Donald Trump proves the equal time rule is a joke