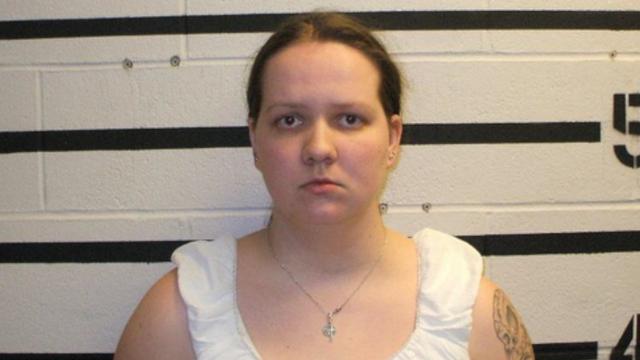 A woman in Franklin, Ohio, has been arrested in connection to the death of her 4-year-old stepson, reports CBS News.

The boy's passing came to the attention of Franklin police on Wednesday morning when the father called for help as the child wasn't breathing.

Authorities say the likely cause of death was a physical punishment delivered by the stepmother, 25-year-old Anna Ritchie, the night before.

See more from the case below:

She had reportedly submerged the boy's legs in scalding water then sent him to bed.

It remains unclear if the father was involved in or even knew about the punishment that evening, but, regardless, the child was allegedly not checked on throughout the night.

Ritchie has already been charged with endangering children.

The investigation is ongoing, so more charges may be coming.

More from AOL.com:
Apple's lawyer just tore into the government -- here's what he said
Rain in Texas, La. and Ark. will worsen 'historic' flooding event
How a hacker's typo helped stop a billion dollar bank heist