Teacher resigns after calling girl 'dumbest student he ever met' 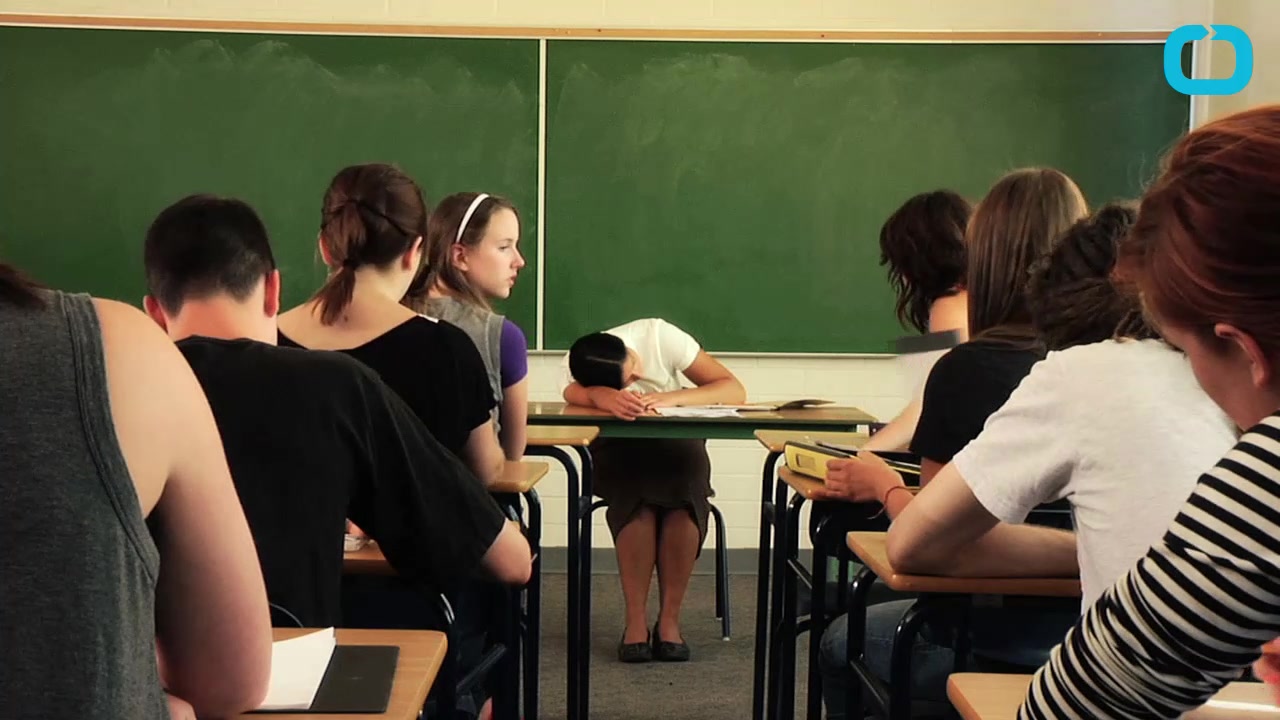 A Georgia high school teacher has come under fire in recent weeks for talking down to one of his students. After widespread outrage, the Greene County High School has announced that the teacher will resign.

SEE ALSO: Kindergarten teacher accused of drinking on the job

Shaniaya Hunter recorded the teacher, Cory Hunter (no relation) saying, "I have been around for 37 years and clearly you are the dumbest girl I have ever met."

He then went on to say, "You know what your purpose is going to be? To have sex and have children because you ain't ever gonna be smart."

"He will not be returning to the classroom," Houston said. "In submitting his resignation, he verbally expressed his apologies to his students and fellow staff members for any disruption caused to the school by the controversy over the last several weeks."