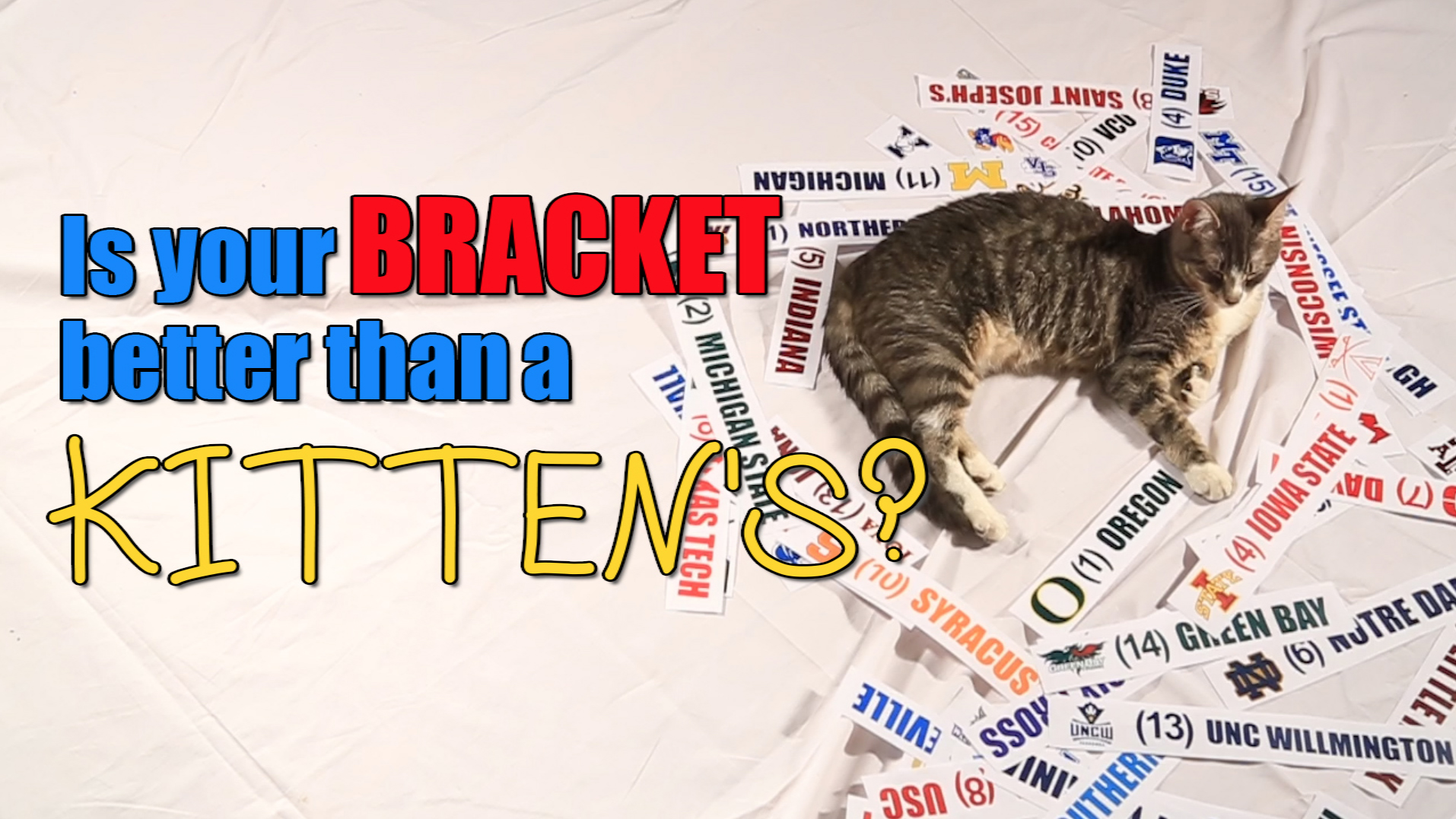 Last year, No. 12 seeds failed to score an upset in the NCAA Tournament for the first time since 2007. Everyone's favorite Cinderellas could be in line for more disappointment in 2016.

No. 12 seeds are considered a popular pick for the millions of folks who fill out brackets each year. And for good reason, as they've posted a relatively impressive 36.7 winning percentage in first-round games since 1985. However, the teams occupying the 12-line in this year's tournament — South Dakota State, Yale, Chattanooga and Arkansas-Little Rock — are extremely untested compared to No. 12 seeds of year's past.