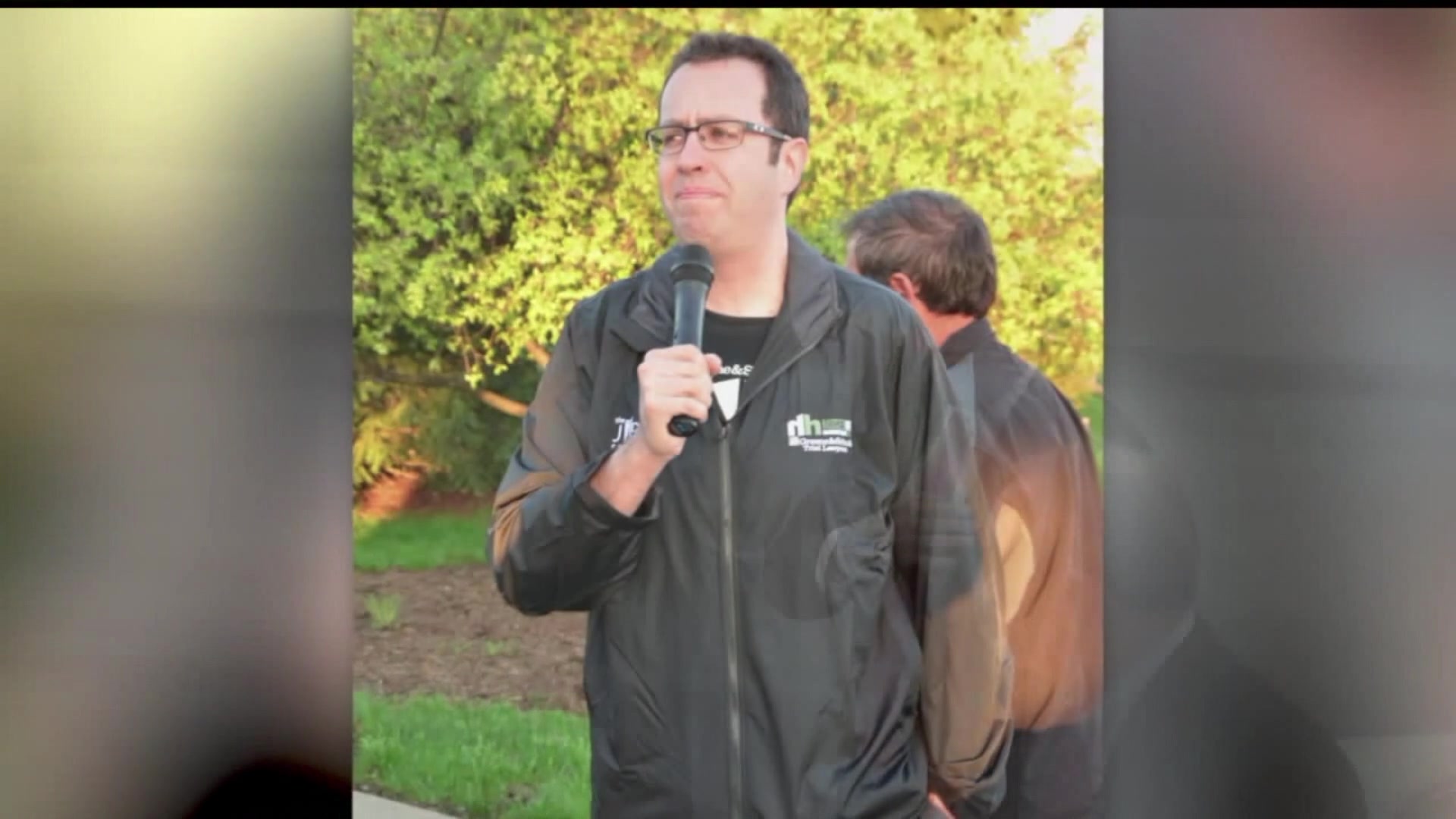 INDIANAPOLIS (WXIN) -- Former Subway spokesperson Jared Fogle, now behind bars in federal prison in Colorado, is now the focus of his first federal lawsuit from one of his victims.

Fogle was sentenced to 15 years in December.

"Jane Doe" from Connersville says she was a guest at the home of Russell and Angela Taylor between March 2011 and January 2015 and was secretly videotaped changing clothes, showering, and bathing.

She blames the Taylors for "negligent supervision" in allowing the recordings of her and other minor children and for sharing the video of nude images with Fogle.

This lawsuit from the victim from Fayette County is one of many expected as Fogle is also seeking an appeal of his sentence in the 7th Circuit Court of Appeals.

The court is reviewing whether the judge that sentenced him imposed an excessive jail time. The government had ironed out a plea deal involving about 12 years, but the trial judge decided to sentence him for about 15 years.

It is not clear if the victim who just filed this lawsuit is among the original victims.