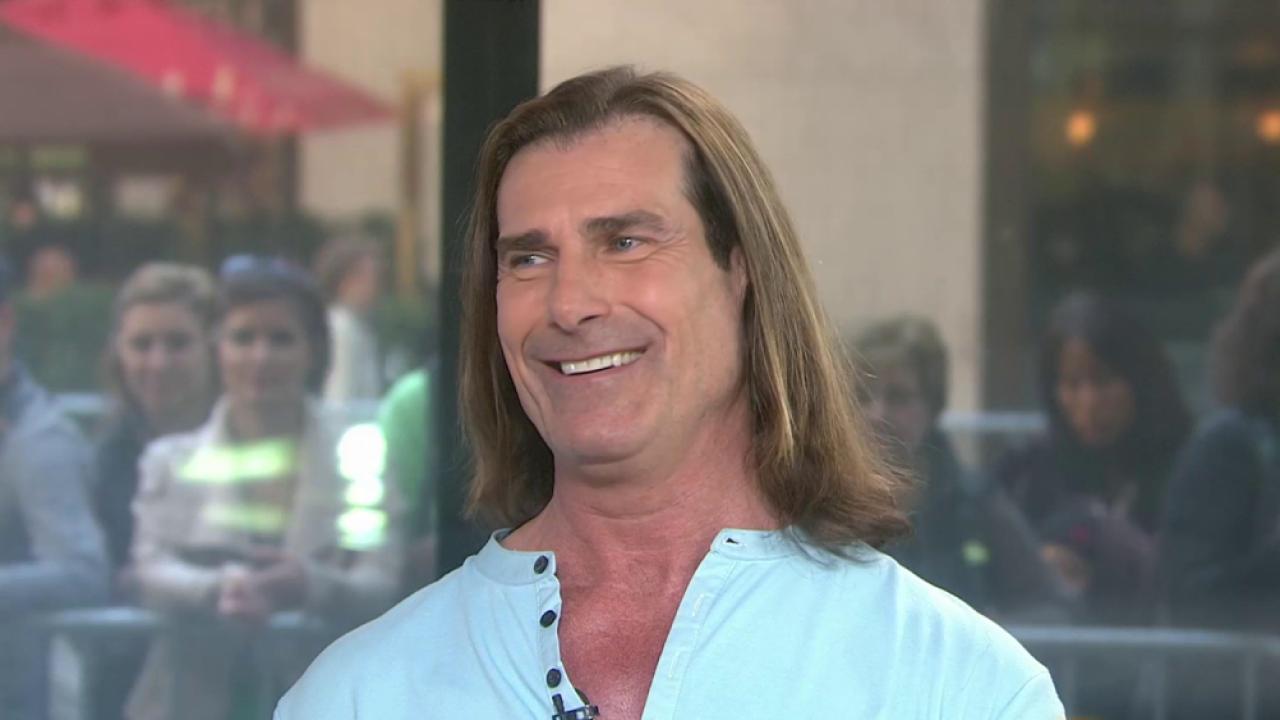 Listen up ladies, Fabio is single and ready to mingle!

The hunky Italian model and actor revealed that he first fell in love when he was only 14 years old, but fear not, it's not what you think.

He reached a major milestone in his life earlier this week by officially becoming a U.S. citizen after falling in love with the country when he was just a young teen. And after speaking with him, we're not sure there's anyone who adores Lady Liberty as much as Fabio!

"I married my beautiful bride [when I became a citizen]," said the 57-year-old heartthrob said in an exclusive interview with AOL. "It was like my wedding day."

Fabio, who you may recognize as the man with bulging biceps and chiseled abs on the covers of dozens of romance novels in the '80s and '90s, gushed that it was the best day of his life.

See images of the hunky model:

And with that major item crossed off the star's bucket list, what's next?

"I want to find a wife and get married," the icon admitted.

Yes, one lucky American lady could turn her romance novel fantasy into a reality.

"Hey listen, nobody can say I got married because I wanted to be a U.S. citizen," Fabio jokingly added while talking about his new "I Can't Believe It's Not Butter" commercial.

So if there's no woman in the picture, what exactly is the heartthrob looking for in a potential partner?

"Somebody who's beautiful inside and out, especially on the inside because in time looks vanish so you have to be deeper than that," he said.

He also added one important piece of advice for any successful relationship:

"You have to find a person who really cares for you like you care for that person."

It's safe to say that he's just as smooth as he seems. We're definitely lining up for a shot at love with Fabio.

More from AOL.com:
EXCLUSIVE: Rita Wilson reveals how new music helped her through her cancer fight
Adorable hipster dog will melt your heart
Shop this video: Add a pop of pretty to your ponytail