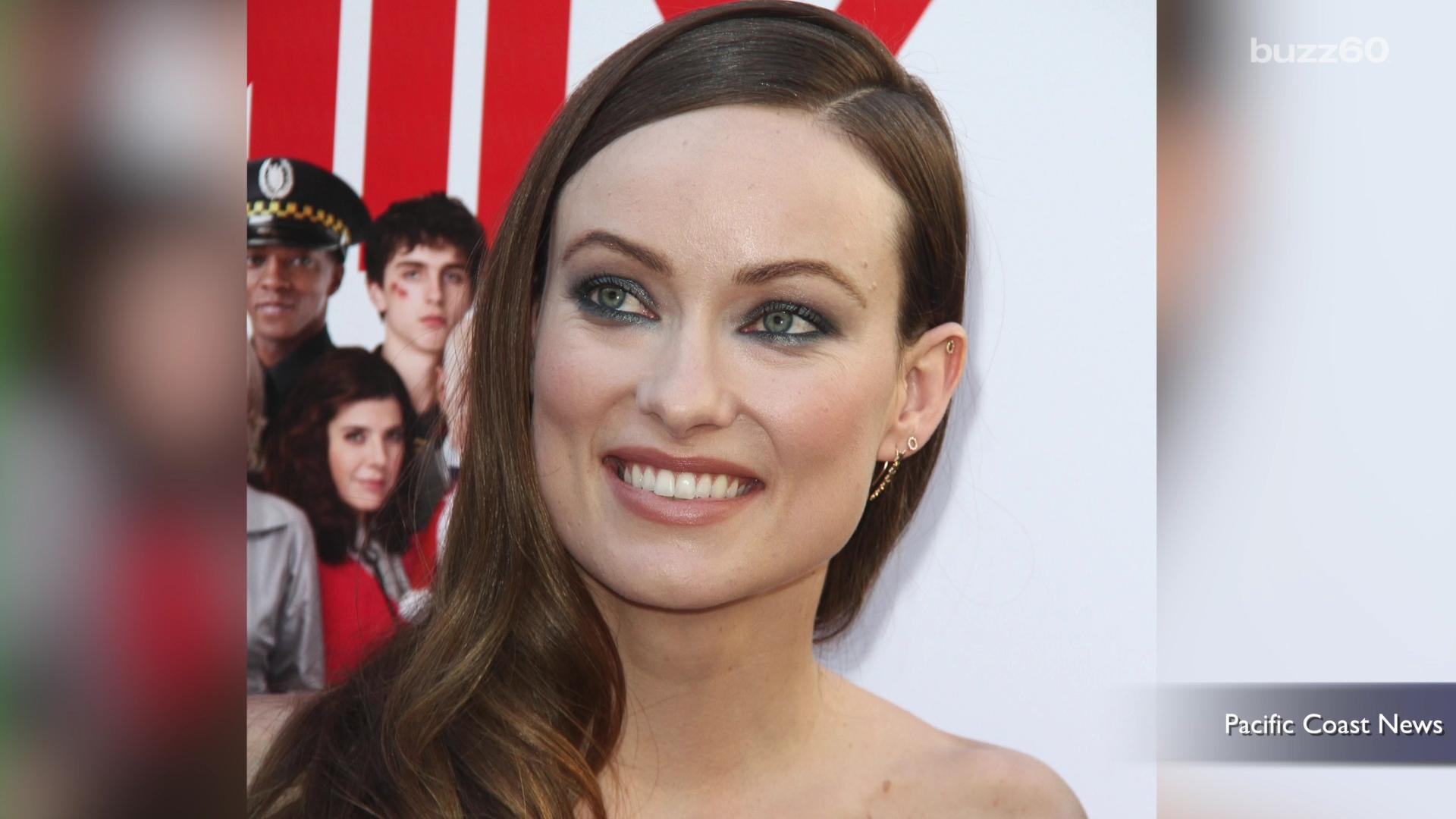 Olivia Wilde revealed on Wednesday that she was considered too "old" for a role in Martin Scorsese's "Wolf of Wall Street."

"The funniest thing I heard recently was I had heard for a part that I was too sophisticated. I was like, 'Oh, that sounds nice.' I like that feedback. I didn't get the part, but I'm a very sophisticated person," she said. "And then I found out later that they actually said 'old.'"

"I want to make a translation sheet for Hollywood that's all the feedback your agents give you and what it really means," Wilde continued.

She didn't specifically state whether or not the role was the one that was played by Margot Robbie, but did say the 25-year-old actress "kicked so much ass in the movie."

See Photos:11 Leading Ladies Who Have Spoken Out Against Ageism, Sexism in Hollywood

"The second I don't get a role, it's dead to me," Wilde said, and pointed out that her audition for the 2013 Oscar-nominated financial corruption comedy led to her being cast by Scorsese in "Vinyl."

"It shows that if you don't get something — job interview, whatever you do for a living — it might lead to something else," she said.

Listen to the interview below: