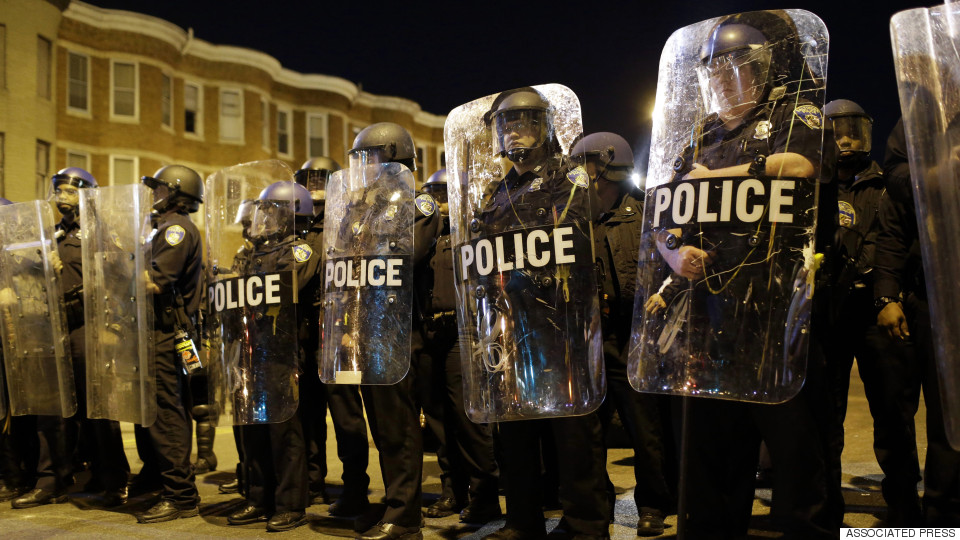 The United States jails more people per capita than any other nation. The Prison Policy Initiative recently released a new report, Mass Incarceration: The Whole Pie 2016, that takes a look into the exact number of people incarcerated in America. The authors of the report hope to spark a national conversation about criminal justice reform and ending mass incarceration.

Click through for a comprehensive snapshot of our correctional system:

The report notes that the chart doesn't completely capture the large amount of people affected by the criminal justice system. While 636,000 people walk out of prison each year, people go to jail over 11 million times each year. And the correctional system doesn't just end with confinement. The U.S. justice system controls over 8 million people, with 3.8 million people on probation.

You can read the full report here.

RELATED: Reality of incarceration in the U.S.

2 PHOTOS
Reality of incarceration in the U.S.
See Gallery

New report breaks down America's huge criminal justice system
PHOENIX, AZ - MARCH 11: Undocumented immigrant Jose Reyes Robledo, 42, Mexico poses for a portrait as he serves time in Sheriff Joe Arpaio's Maricopa County Tent City jail on March 11, 2013 in Phoenix, Arizona. He said he has lived in Phoenix and previously San Diego as an undocumented immigrant for 20 years. He is married with three children and was born in the United States. He was arrested and charged in Maricopa County on July, 2012 for armed robbery with a deadly weapon. As an undocumented immigrant with a criminal record, he may likely be deported to Mexico after serving his jail sentence. President Barack Obama's administration deported a record 1.5 million people during his first term of office with 55 percent of deportees in 2012 having a criminal conviction for drug offenses or driving under the influence, according to U.S. immigration officials. The Maricopa County Tent City jail, run by county Sheriff Joe Arpaio, maintains a controversial policy of issuing striped uniforms and pink undergarments to inmates, despite an ongoing court challenge. (Photo by John Moore/Getty Images)
Raymondville, UNITED STATES: A Homeland Security Officer(L) talks with detainees inside Homeland Security's Willacy Detention Center, a facility with 10 giant tents that can house up to 2000 detained illegal immigrants, 10 May 2007 in Raymondville, Texas. The 65 million USD facility was constructed as part of the Secure Border Initative last July and now where many of the former 'catch and release' illegals are detained for processing. AFP Photo/Paul J. Richards (Photo credit should read PAUL J. RICHARDS/AFP/Getty Images)
Up Next