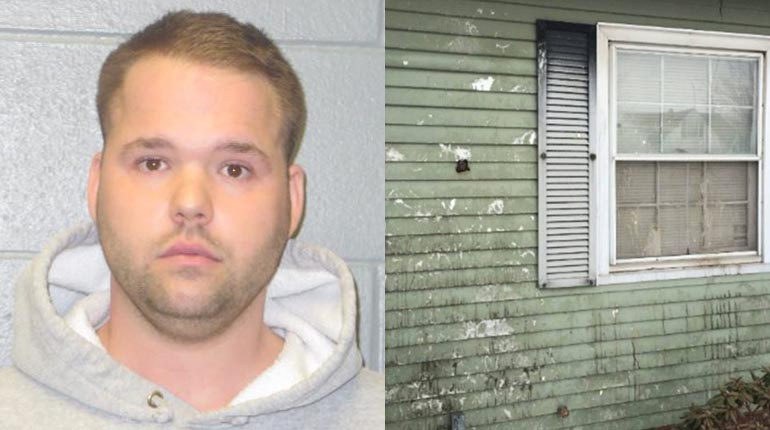 EUCLID, Ohio (WJW) -– A Euclid home was vandalized for more than a year and police now have a suspect.

Jason E. Kozan, of Euclid, was arrested and charged with felony vandalism on Tuesday, police said.

In March 2015, Al Clemens Jr. contacted FOX 8 News about his house being egged more than a hundred times. He said the culprit threw eggs, produce and canned goods at his home on Wilmore Avenue.

Euclid police said Kozan used to live on the same street. He was arrested after a lengthy investigation.

On Wednesday, Kozan appeared in court. His bond was set at $2,000 and the case was sent to a Cuyahoga County grand jury for an indictment.