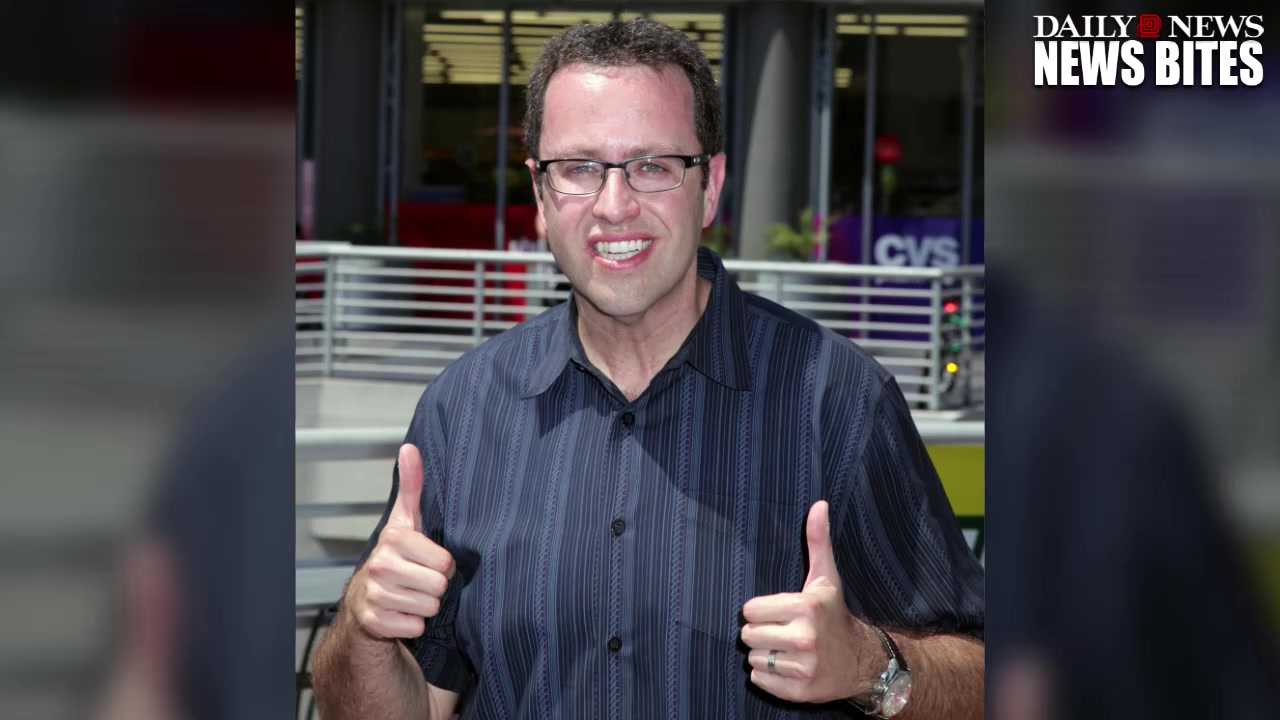 Jared Fogle survived an assault by another inmate at the federal correctional institution in which he is currently serving a 15 year sentence.

Another inmate at the Englewood, CO, prison cornered Fogle in the prison recreation yard on Jan. 29, pushed him to the ground, and hit him with a flurry of punches to the face, according to TMZ. Fogle escaped with a bloody nose, a scratched neck, and facial swelling. The other inmate was put in solitary confinement as punishment.

Representatives for the prison did not immediately respond to TheWrap's request for comment.

In Nov., Fogle was sentenced to 15 years in prison for conspiracy to receive child pornography and traveling to have sex with a minor by an Indiana judge.

Fogle will also be subjected to lifetime supervised release following the completion of his sentence. In August, the former Subway spokesman agreed to plead guilty to receiving and distributing child pornography, as well as engaging in an unlawful sex act with a minor. Fogle has paid out $1.4 million in restitution, $100,000 for each of his 14 victims.

Fogle came under suspicion after the May arrest of Russell Taylor, then-executive director of Fogle's charity, The Jared Foundation.

According to court documents obtained by TheWrap, Fogle received multiple images of minors engaged in sex acts from Taylor and knew that those depicted were under 18. Taylor filmed the minors without their knowledge using a series of hidden cameras in his home. Some of those depicted were reportedly as young as six years old.

Fogle also traveled multiple times to New York with the purpose of engaging in a sex act with a minor. One victim was 16 when she had sex with Fogle in exchange for money. He also informed multiple prostitutes that he hired across several different states that he would provide a "finder's fee" to anyone who could arrange for him to have sex with a minor.