Cuba on Instagram: Tourists give Americans unfettered view of Havana 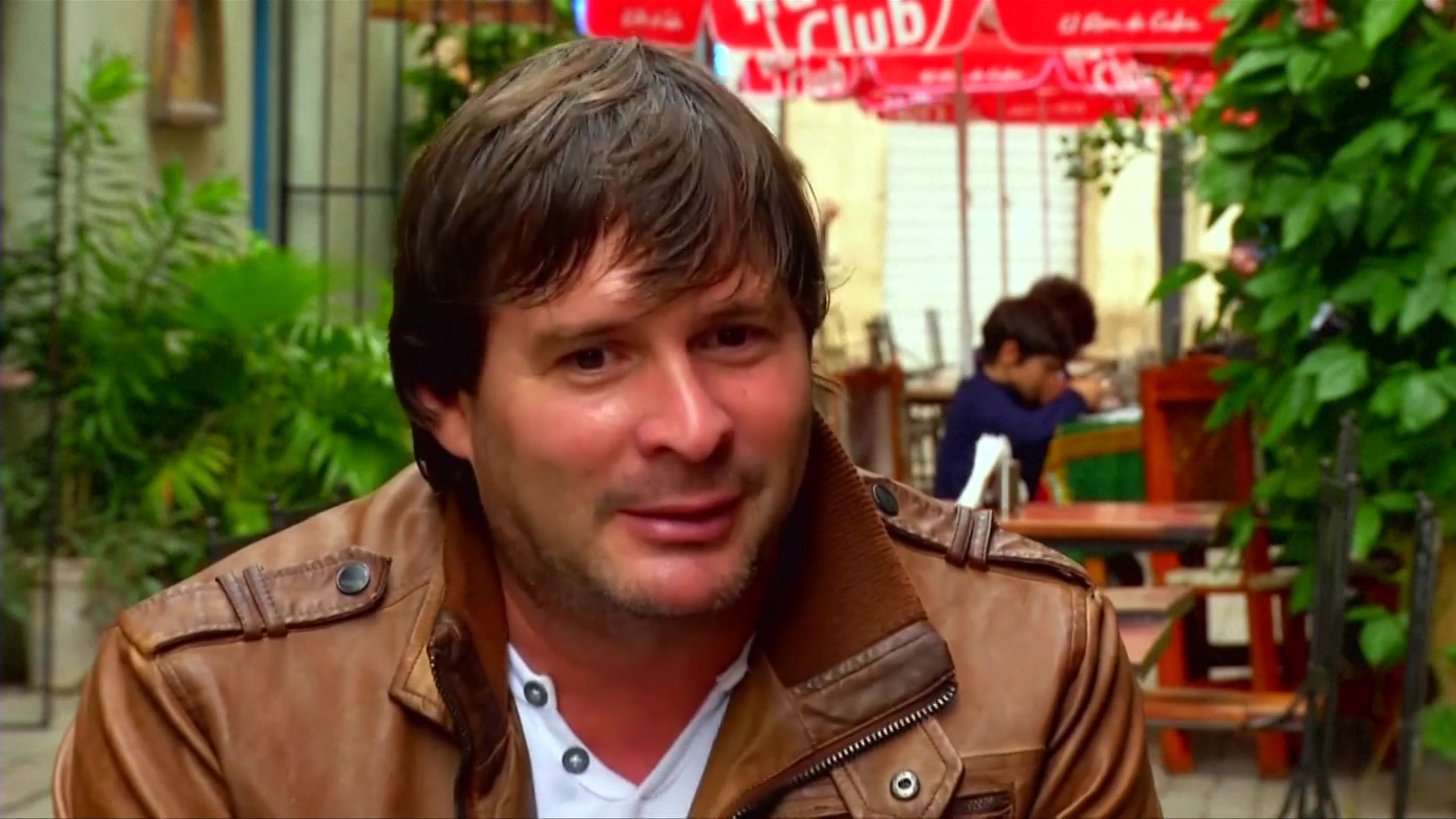 The city of Havana is going to great lengths to prepare for Barack Obama's historic visit this month, which is taking place a year after the U.S. and Cuba restored diplomatic relations that were severed from years of Cold War-era drama. Vocativ unearthed a stash of Instagram photos that shows the capital city is planning to look its best for the visit on March 20th.

Preparations "are in full swing," according to Ben Raderstorf, a program assistant with Inter-American Dialogue's Peter D. Bell Rule of Law Program, a Washington D.C.-based think tank that focuses on Latin America.

"The city, for all its charm, is visibly in need of a face lift. Buildings, streets, landmarks and infrastructure are crumbling badly," Raderstorf said in an email to Vocativ. "In particular, the Latinoamericano Stadium—which will play host to the exhibition game that the President will attend on March 22—has been the focus of intense restoration work (in large part funded by Major League Baseball)."

Raderstorf added that the effort isn't surprising—though the Cuban government remains distrustful of the U.S., Obama is extremely popular on the island. In addition to normalizing relations, Obama also reduced restrictions on trade and travel with Cuba, as well. "The few opinion polls that exist suggest that overwhelming majorities of Cubans support the ongoing normalization and look to this visit with anticipation."

Cuba has one of the lowest rates of Internet penetration and social media access in the world, according to rankings from Freedom House, a democracy watchdog. This means many of the photos seen below are shared by Havana's tourists from around the world.

James Baer, a senior research fellow at the Council on Hemispheric Affairs (COHA) who visited in January, told Vocativ in an email about a recent correspondence he had with a Cuban national.

"[I] asked them what they thought about the visit by Obama. One said the following: 'We are awaiting the visits of [Secretary of State] Kerry and Obama and hope they open a new opportunity for the Island and encourage democracy and other liberties in our country. We shall see what happens.'"

Baer, who clarified that his contact is not a dissident or someone who opposes the Castro regime, said he believes such a response reflects accurately what many Cubans feel at the moment.

"The official encouragement of Obama's visit in the efforts to clean up Havana indicates the importance of more normal relations between the U.S. and Cuba for trade and economic opportunities as well as prestige for the regime," he said, adding, however, that Havana's Capitolio has been undergoing repairs for a while prior to Obama's visit. "Ordinary Cubans are excited because they hope it may increase the pace of change."

Obama will be the second U.S. president to visit Cuba, and the first since the country's revolution in 1959, when Fidel Castro overthrew a pro-American government led by Fulgenico Batista.

Obama is scheduled to watch a Major League Baseball exhibition game as well as address Cubans on state television.

Cuba on Instagram: Tourists give Americans unfettered view of Havana
Up Next