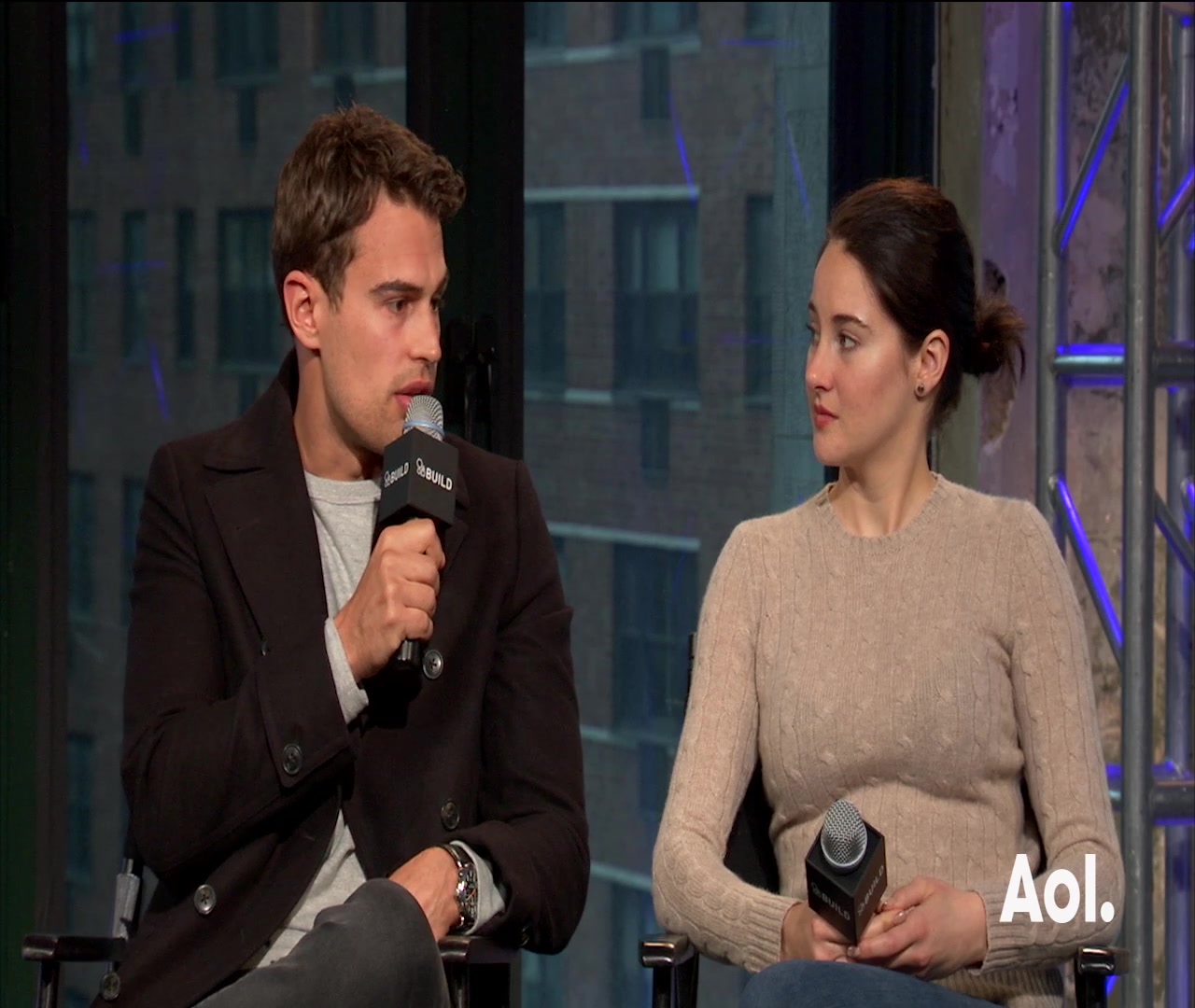 The third installment in the "Divergent" series, "Allegiant," will open strongly at around $45 million when it debuts this weekend, but won't quite reach the high of its predecessors, experts say.

The first two films in the YA franchise, "Divergent" and "Insurgent," opened to $54.6 million and $52.3 million, respectively. A $45 million debut for "Allegiant" would, however, guarantee a box office win for the Lionsgate franchise, unless "Zootopia" surprises and claims a third consecutive weekend win.

Can 'Divergent' sequel 'Allegiant' dethrone Disney's 'Zootopia?'
Up Next

"It's not just a cartoon, it's a mystery and there really is something in it for everyone," Exhibitor Relations senior analyst Jeff Bock told TheWrap, which is why he thinks "Zootopia" might throw a curveball come Saturday, when more families venture out to the movie theaters. However, he "can't imagine it wins the weekend again," unless "Allegiant" suffers a serious blow.

All the films in the "Divergent" franchise, starring Shailene Woodley and Theo James, so far were released on the same weekend, as will "Allegiant," which could provide some sort of idea of how the film will do.

"There's no buzz, there's no hype, but the fans do retain the interest in the series given its previous films," Bock said.

See Video:Shailene Woodley Discovers a World Beyond the Wall in First 'Allegiant' Trailer

However, "Miracles From Heaven," Sony's latest faith-based film, might steer certain audiences away from the dystopian action-drama that is "Allegiant" due to its timing. Sony chose to open the film, starring Jennifer Garner and Queen Latifah, on the weekend before Easter.

"What they are doing is they are timing it perfectly with Easter," comScore senior analyst Paul Dergarabedian told TheWrap. "You also have a high profile cast like Jennifer Garner and director Patricia Riggen, who directed 'The 33.' Plus, the faith-based audience is very consistent."

"The Young Messiah" opened last weekend to $3.5 million, and Joseph Fiennes' "Risen" debuted to $11.8 million in the middle of February as well. Experts predict "Miracles From Heaven" to open around $15 million to $16 million when it hits theaters Wednesday.

However, "'Allegiant' will most likely be the favorite to take the weekend," Dergarabedian said.