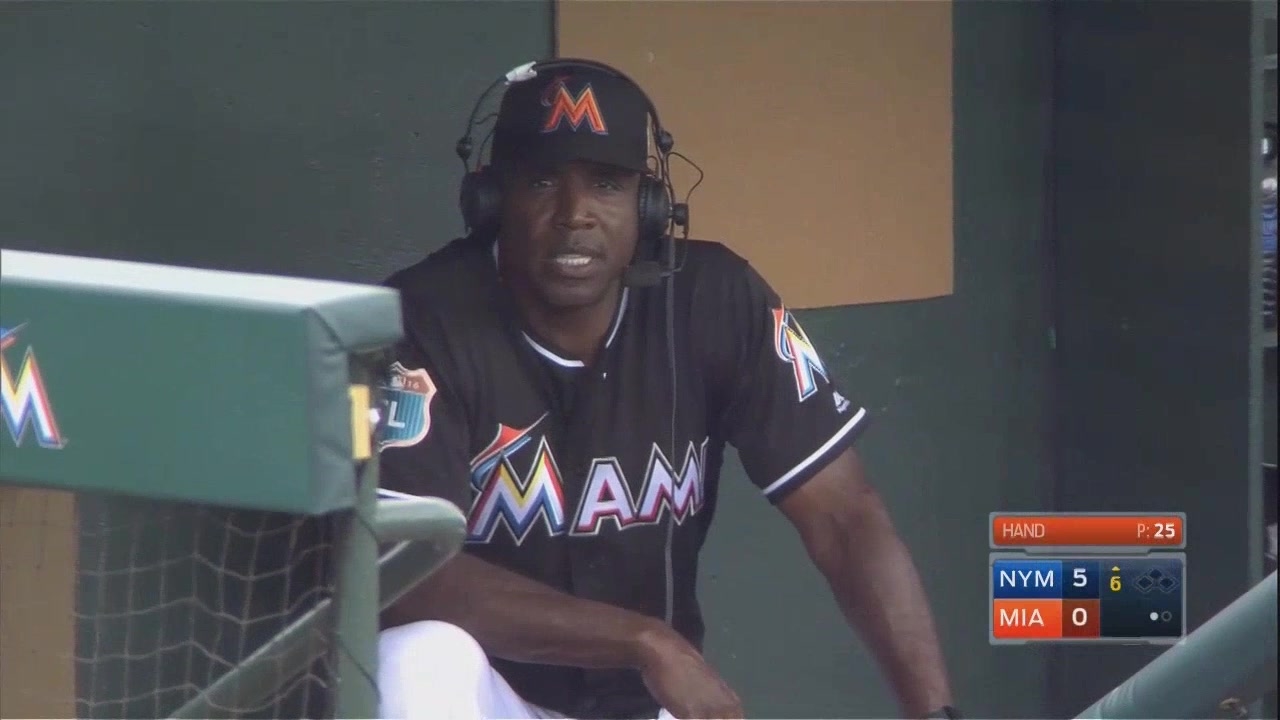 Barry Bonds just beat the Marlins players on a back field HR BP contest. Including Stanton.

Mish, who covers baseball for SiriusXM, later tweeted that he tried to capture the impromptu slugging contest on periscope but wasn't able to get to his phone in time. We'll take his word for it, simply because even at age 51, we're pretty sure Bonds could still hit 20-25 homers a year if he were to suit up for an MLB team.

(And sure, go ahead and insert your PED joke here.)

Thus, there's no real shame for Stanton and his Marlins teammates, seeing as Bonds has likely hit more career round-trippers than all of them combined. Things have been fairly quiet on the Bonds front since he agreed to join Miami as co-hitting coach for the 2016 season after being away from the game since his 2007 retirement except for a brief spring training instructional for the San Francisco Giants two seasons ago.

He still can't find the votes to make the Baseball Hall of Fame, but if he keeps this up, Bonds is bound to be a first ballot member of the Spring Training Anecdotal Hall of Fame — though that one might not come with a bust.

More from AOL.com:
Jeter part of MLB delegation for Rays' Havana exhibition
Bryce Harper had a scathing takedown of baseball's unwritten rules, and it shows the culture of the sport is changing
The Mets are releasing the shortstop who had his leg broken during the playoffs