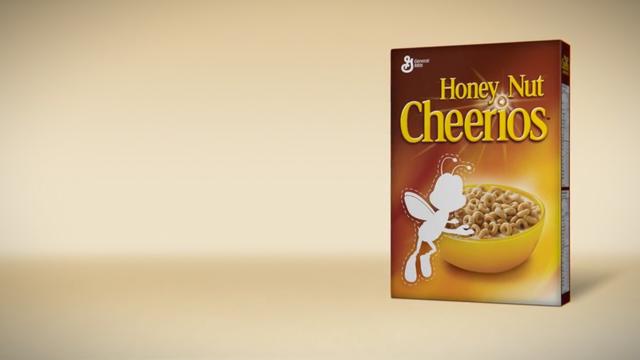 Shoppers in Canada may notice something unusual about the boxes of Honey Nut Cheerios on grocery store shelves -- "Buzz" the iconic honeybee mascot is missing! And there's a specific reason why.

The world is facing a bee crisis and General Mills launched a #BringBackTheBees campaign on Monday to help bring awareness to it.

"Buzz is missing because there's something serious going on with the world's bees. With deteriorating bee colony health, bees everywhere have been disappearing by the millions¹ and it's time we all did something about it," the campaign website explains.

See images of bees in action:

So how can you, the average person, help the declining bee population? Turns out, it may be pretty easy.

"Plant lots of wildflowers! Bees need wildflower pollen and nectar to stay happy and healthy, so planting wildflowers is a fun, easy way to help the bees," the website says.

You can get a free pack of seeds sent to your door and you'll be entered into a raffle to win a $5,000 garden makeover.

More on AOL.com
Curious bears baffled by pink balloon in hilarious video
Gorgeous 'Fuller House' star has even prettier daughters
Resort lets guests get up close and personal with wolves