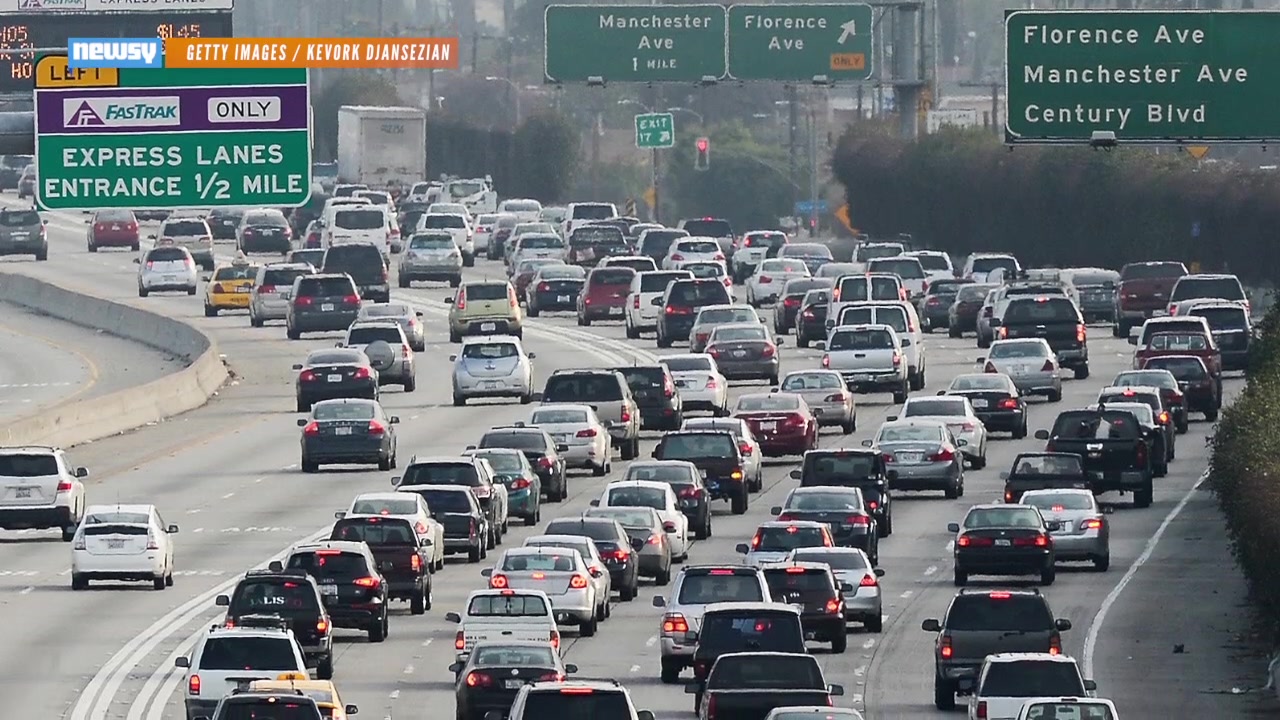 The improving economy is partly to blame for the worsening traffic conditions, according to INRIX, a Washington-state-based company that provides transportation analytics for entities like government agencies.

For the latest scorecard, INRIX examined traffic conditions in the United States and roughly a dozen European countries.

At a city level, half of the 10 worst metropolitan areas for congestion — including four of the worst five — are located in the U.S.:

10 PHOTOS
World cities with the most traffic
See Gallery

Within the U.S., the 10 worst cities for congestion last year were:

View the average weekly commute times across major US cities:

INRIX's findings are similar to those from an analysis by real estate data website Trulia earlier this month.

More from MoneyTalksNews:
8 Smarter Ways to Use Your $1,000 Savings on Gas This Year
Amazon to Open Another Brick-and-Mortar Bookstore
5 Easy Ways to Get Free Books