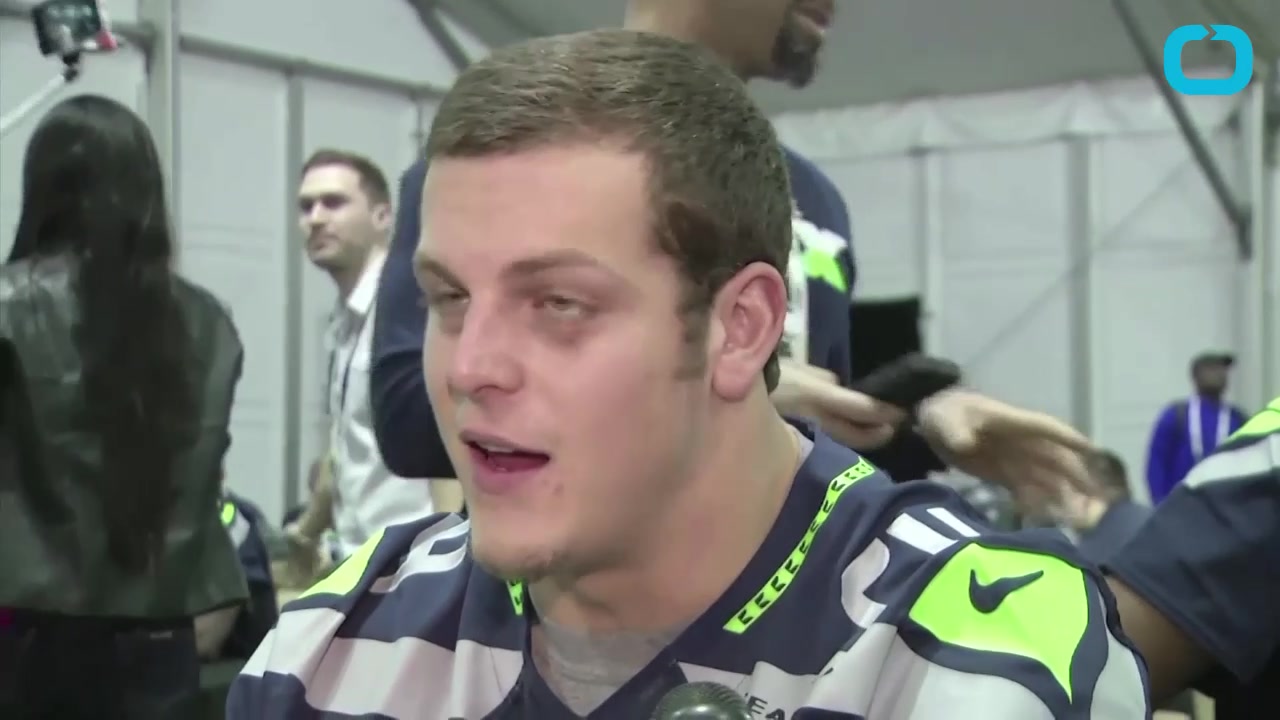 For obvious reasons, the NFL has never been keen on admitting there's a link between football injuries and CTE, a degenerative brain disease that disproportionately affects football players. Even when the league professed its commitment to researching the connection, officials at the National Institute of Health were skeptical of its true motivation. However, in a congressional hearing on CTE that took place in Washington, D.C. this afternoon, Jeff Miller, the NFL's executive vice president of health and safety policy, said there is "certainly" a link between football and brain disorders such as CTE — he's the first high-ranking NFL official to say so outright.

SEE ALSO: In hot mic snafu, Hillary Clinton admits she's just as tired of Donald Trump as everyone else


During the hearing, Representative Jan Schakowsky directly asked both Miller and Ann McKee, director of the neuropathology core at Boston University's Alzheimer's Disease Center, about the connection. (In the video above, her comments begin at the 1:24:00 mark.) "I want to ask what I think is a yes or no question," she said. "Do you think there is a link between football and brain disorders like CTE?" McKee replied that she "unequivocally" thinks there's a link and goes on to site the extremely high proportion of CTE cases in professional, college, and high school football players. "The fact that over five years I've been able to accumulate this number of cases in football players — it cannot be rare," she said. "In fact, I think we're going to be surprised at how common it is."

Then it's Miller's turn. "The answer to that question is certainly yes," he said. "But there's also a number of questions that come with that." Schakowsky presses him: "That was not the unequivocal answer three days before the Super Bowl by Dr. Mitchel Berger" (a member of the NFL's Head, Neck and Spine Committee who outright denied the link at a press conference February 4). Miller avoids answering the question directly a second time, instead saying that McKee's research indicates a link, but his admission is a step forward for a league that's historically refused to face such data.

More on Daily Intelligencer:
Vermont Legislature Could Be the First to Legalize Marijuana
The Hamilton Cast Had a Great Time at the White House
Trump Rewards Christie's Obedience by Mocking Him to His Face