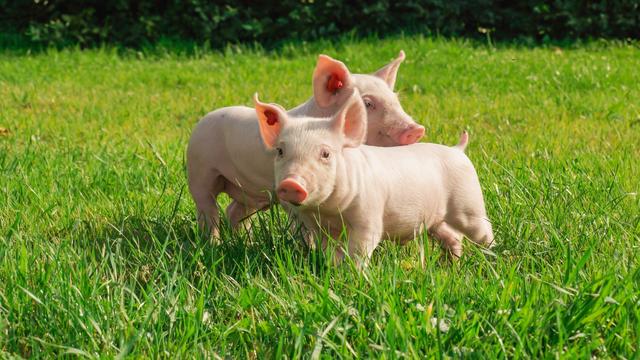 We're all familiar with the eye of the tiger -- but what may prove more important in years to come is the eye of a much less fierce animal.

According to South China Morning Post, a pig's cornea was successfully transplanted into the eye of a 14-year-old male who had injured his own cornea in a firecracker accident.

The accident took place during the Chinese New Year period, when firecrackers are commonly set off as part of the annual celebrations.

It reportedly took about a week after the operation for his sight to return, and his doctors believe that and end vision of 20/30 is possible.

The procedure, which happened last month, was a first in southern China.

Yuan Jin, a professor from Zhongshan University, whose medical team performed the surgery has said that up to half of the Chinese people with corneal blindness could benefit from receiving pig corneas.

Such transplants are especially promising since the supply of donated human corneas falls far short of the demand.

More news:
This guy is flying around the world for $2,400, and you can, too
Mysterious fairy circles pop up in western Australia
Female flight crew lands plane in Saudi Arabia where women can't drive