Rubio: I'm staying in the race no matter what happens in Florida 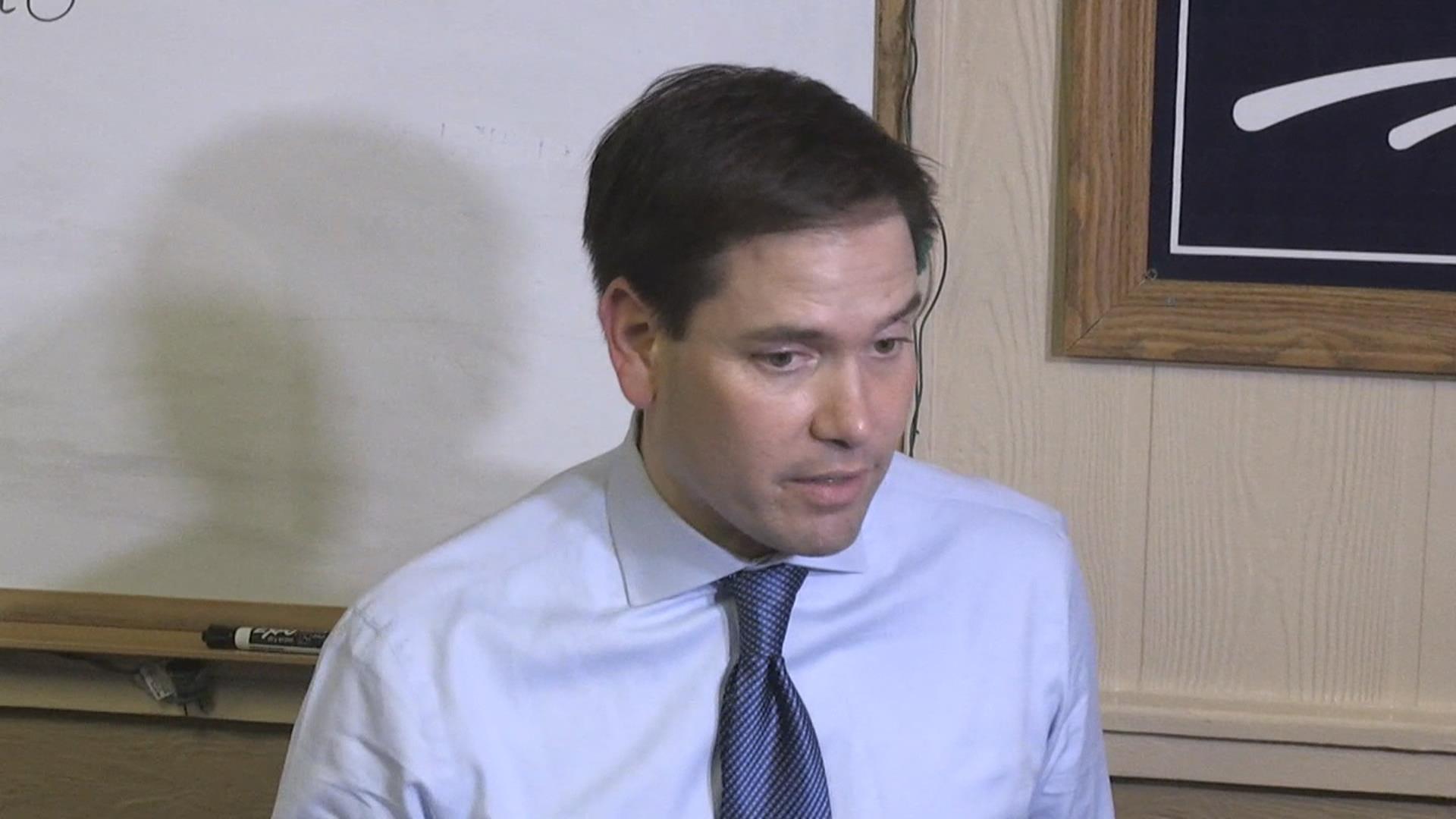 Sen. Marco Rubio of Florida walked back a previous claim in a big way.

After insisting that he's going to win Tuesday's Florida primary, Rubio said his campaign will go on regardless of what happens in the Sunshine State.

SEE ALSO: POWER RANKINGS: Here's who has the best chance at being our next president

"As I've said before, my campaign has never been built on winning in one particular state," he told Fox News Tuesday morning.

He added that he'd "love" to go on to Utah and Arizona, two upcoming states in the primary season, with the momentum of a Florida win. But he then said that it wasn't absolutely necessary because of delegate math showing it would be very difficult for any candidate to reach the convention with the needed number of delegates —1,237 — to secure the GOP nomination.

That's a far cry from statements Rubio has repeatedly made along the campaign trail.

See photos of Marco Rubio on the campaign trail:

Just a week ago, Rubio said"I believe with all my heart that the winner of the Florida primary next Tuesday will be the nominee of the Republican Party."

Both he and his campaign have agreed previously that the state is a must-win for his fortunes.

GOP frontrunner Donald Trump holds a substantial lead over Rubio in many Florida polls. He's leading Rubio by more than 18 points in the RealClearPolitics polling average and has been the Florida frontrunner in the past 39 polls released on the site.

Florida awards 99 delegates and is the largest winner-take-all state during the Republican primary season.

SEE ALSO: TRUMP: I'm just days away from a potential 'knockout' blow in the GOP primary