Remember Big Red from 'Bring it On'? Well, you would probably not even recognize her now 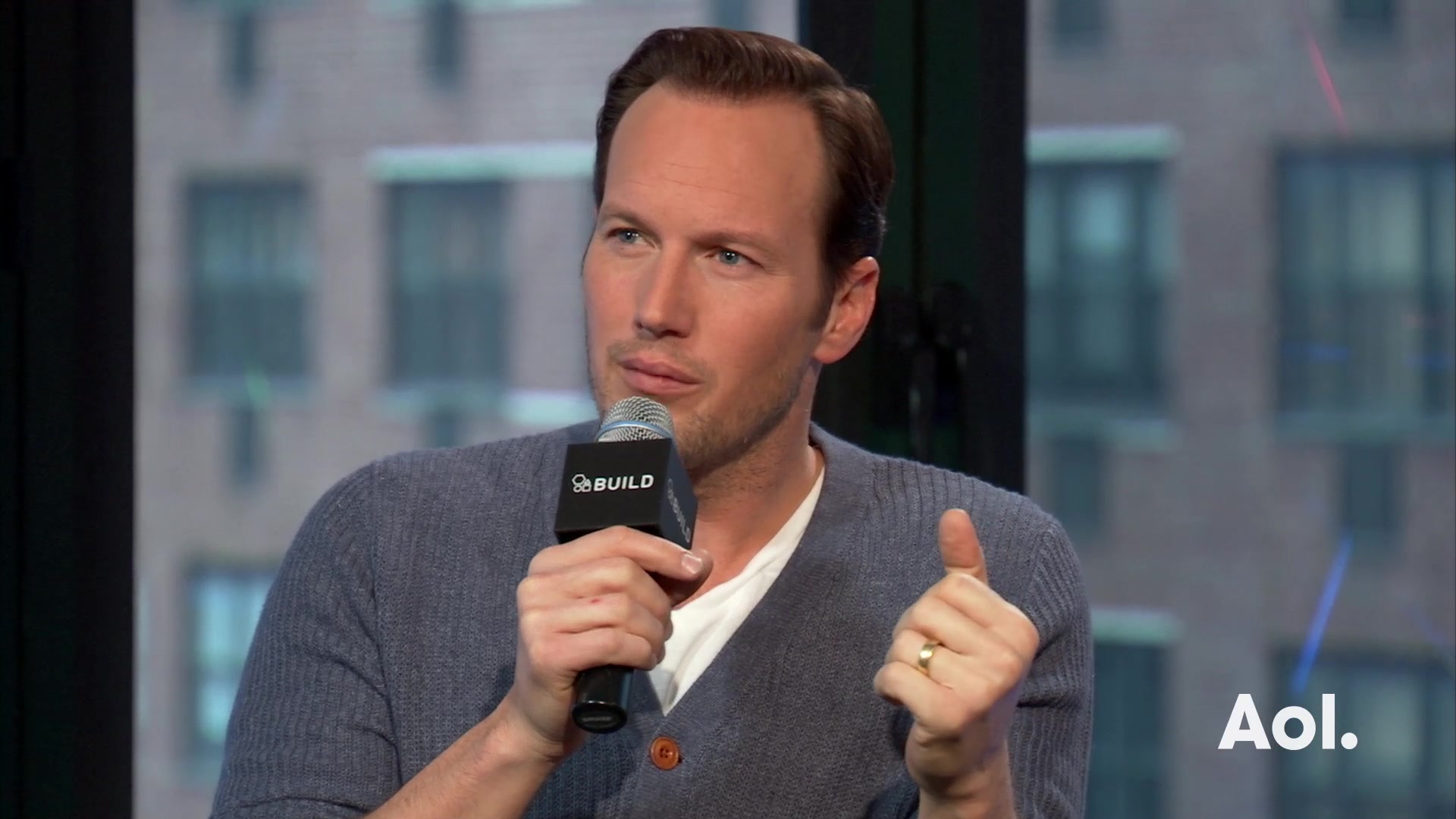 "Bring It On" might be the best sports movie of all time. There, we've said it. Move over "Blindside," the Toros have taken over.

SEE ALSO: Remember Aqua, one of the founding members of 'The Cheetah Girls'? Just wait until you see her now!

Let's face it, we can all probably recite the famous cheers like "Brr...It's Cold in Here," or "Pump Our Gas," it's just a gift we all have. Along with iconic performances like those, we also fondly remember the HBIC that was Big Red.

We were first introduced to Big Red in the opening scene of the film, which (in our opinion) goes down as one of the best movie openers of all time. Check it out below for a bit of a refresher. We dare you to only watch it once...

Big Red, played by Lindsay Sloane, was one of the best characters in pop culture history. As many of us remember, you've probably noticed Slone from her role on "Sabrina the Teenage Witch," or "The Wonder Years" in her pre-"Bring It On" days. That had us thinking, what is she up to now?

For starters, this is what she used to look like back on the set of "Bring It On":

This is Big Red. Bring it on the ORIGINAL. My hair is red now so therefore you shall call me Big Red. -M pic.twitter.com/8WVvOfQiHw

And this is here today: 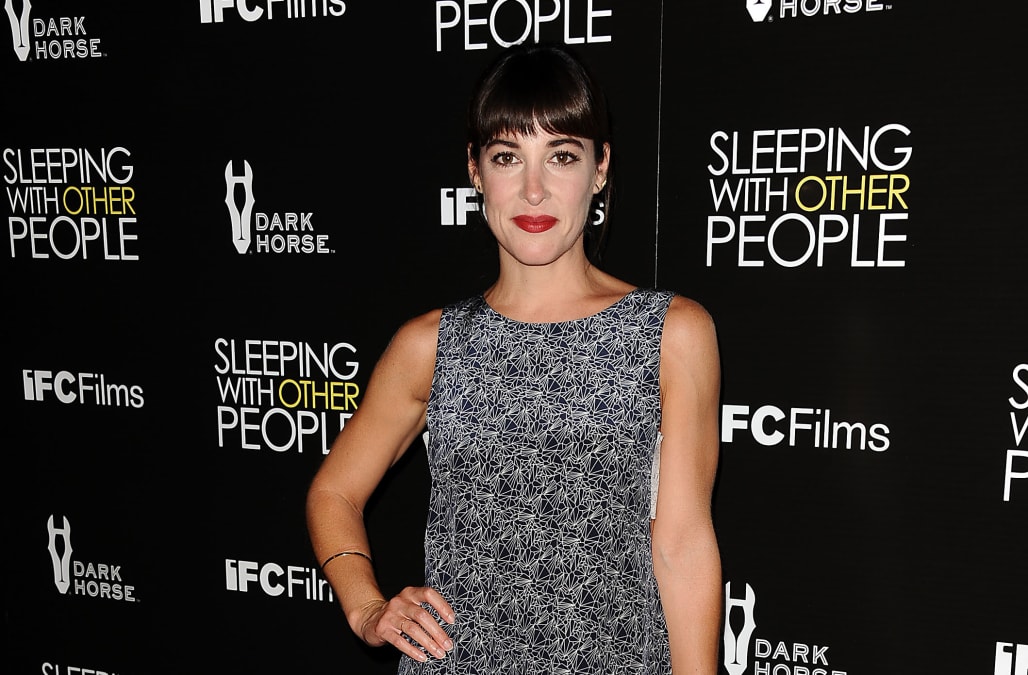 Slone has stayed quite busy ever since those Big Red days. From movies like "Horrible Bosses" and "The Other Guys," and TV shows like "The Odd Couple," and "Psych," it's safe to say she's shed her Big Red ego.

While no social media presence, it's safe to say fans are still obsessing over her character.

No one will miss Big Red Tor "@MOVIEMEMORlES: Bring It On http://t.co/G9JJz9RZ1D"

Never the less, we will always love this movie and of course Big Red! And remember, you are to never drop the spirit stick.

Relive more from "Bring It On" in the gallery below!

8 PHOTOS
Bring It On
See Gallery

More on AOL Entertainment:
Remember Kyle Johnson from Disney Channel's 'Luck of the Irish'? He's still just as hot 15 years later
Remember Warner from 'Legally Blonde'? See what he (and his perfect hair) are up to now
7 pictures of politicians eating food like regular joe's