Prime numbers may not be as random as mathematicians thought 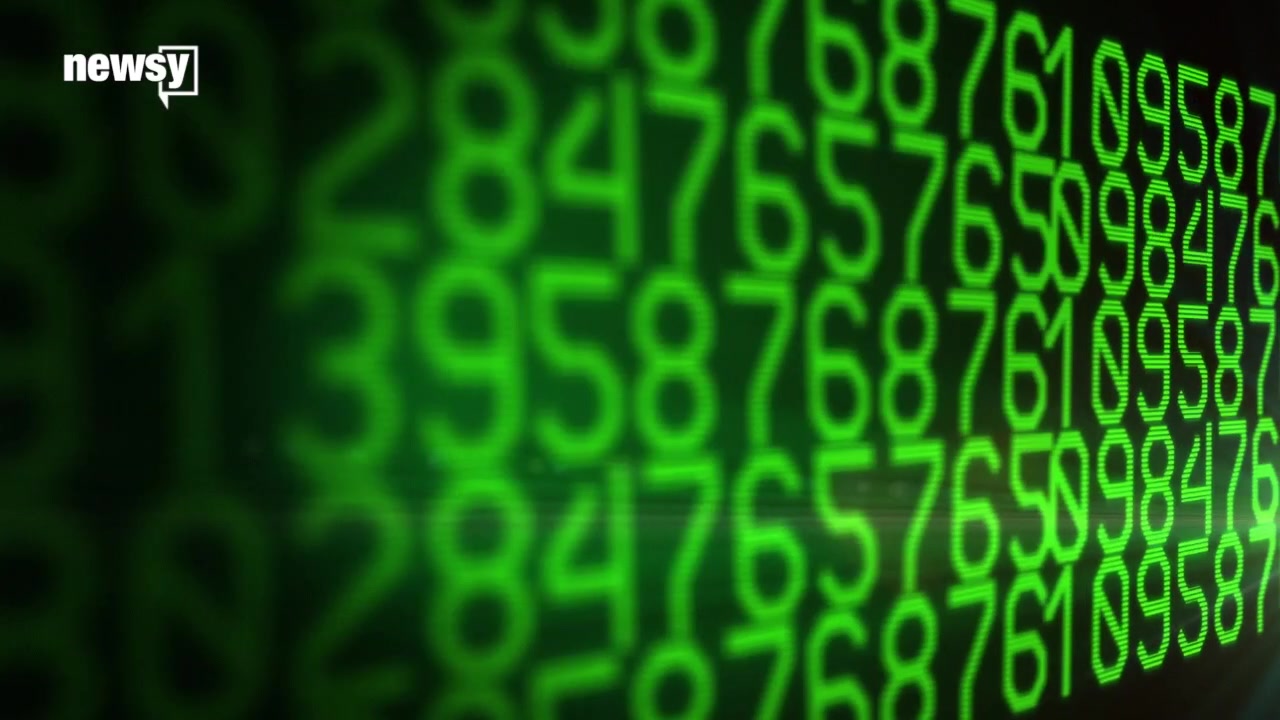 Prime numbers may not be as random as mathematicians previously thought –– a discovery that could eventually have real effects in fields like cryptography or cybersecurity.

A quick math refresher: Prime numbers can only be divided by one and themselves. Two and five are examples.

Start listing primes, though, and once you get past two and five, you'll see that if a number is prime, it will end in one of these digits: 1, 3, 7 or 9.

Scientists thought those four ending digits were random and had an equal chance of being the last digit of a prime number.

However, two Stanford mathematicians found that it's not so random after all. For some reason, when analyzing the first billion prime numbers, the ending digits didn't have an equal chance of repeating themselves in the next prime number as the other three digits, making one digit easier to predict than the others.

Their work still needs to be peer-reviewed, but one of the researchers told Nature, "Every single person we've told this ends up writing their own computer program to check it for themselves."

Now back to cryptography. When you purchase something online, prime numbers keep your card number safe. They've been used because their seemingly random nature made them hard to decode.

Quartz reports, for now, the Stanford mathematicians' discovery doesn't change or endanger our financial security. But the researchers admit there's a lot they still don't know about their new phenomenon, and as they learn more, cryptography rules might be forced to change.

More from AOL.com:
This woman is allergic to standing up
5-year-old girl paralyzed after simple gymnastics move
Car goes off cliff during driving lesson