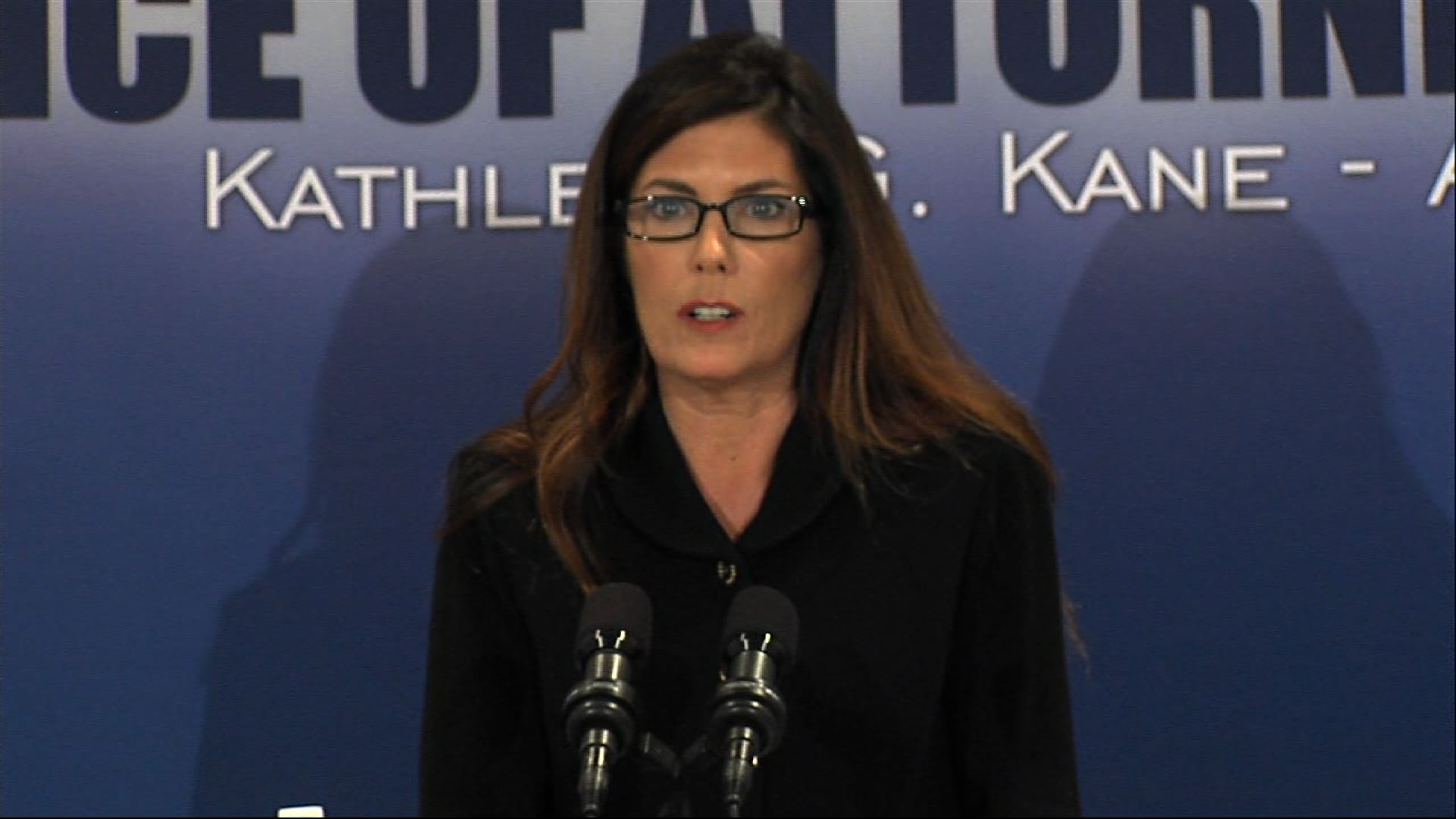 (Editor's Note: Please be advised that this story has content that may offend some readers)

March 15 (Reuters) - Three members of a Franciscan religious order were criminally charged with conspiracy on Tuesday for letting a friar who was a known predator hold jobs in which he sexually abused more than 80 children, Pennsylvania Attorney General Kathleen Kane said.

A grand jury found that the leaders knew of abuse allegations against Brother Stephen Baker as early as 1988, yet gave him Catholic high school jobs that allowed him contact with children, Kane said.

Baker, 62, committed suicide in 2013 by stabbing himself in the heart.

Three of his supervisors at the Franciscan Friars, Third Order Regulars, Province of the Immaculate Conception, were charged with one count each of endangering the welfare of children and criminal conspiracy. They are Giles Schinelli, 73, Robert D'Aversa, 69, and Anthony Criscitelli, 61, each of whom served as a minister provincial at the order, based in Hollidaysburg, Pennsylvania.

"These men turned a blind eye to the innocent children they were trusted to protect," Kane said. "They were more concerned with protecting the image of the order."

The charges were bought weeks after the same grand jury found that over four decades, 50 Roman Catholic priests abused hundreds of children while bishops covered up their actions. No criminal charges, however, were filed in that case, in the Altoona-Johnstown Diocese, because the alleged incidents were too old to be prosecuted, Kane said.

In the Franciscan case, the grand jury found the three ministers provincial had "exclusive and total control over the assignment of personnel," including Baker, Kane said. Despite a 1988 sex abuse allegation against Baker, they allowed him to be assigned in 1992 to Bishop McCort Catholic High School in Johnstown, Pennsylvania, without warning school officials.

"These men turned a blind eye to the innocent children they were trusted to protect. They were more concerned with protecting the image of the order." Kathleen Kane , Pennsylvania Attorney General

One of those jobs allowed Baker to "treat" children as an athletic trainer. The grand jury report said boys accused him of groping their genitals and digitally penetrating their anuses, the prosecutor said.

After a new allegation of abuse, Baker was removed from the school in 2000 and appointed the order's "vocations director," which allowed him to conduct overnight youth retreats throughout the United States. In that job, the grand jury found, he sexually offended three more children, Kane said.