Shailene Woodley isn't one for airs or graces. She greets you with a hug. She does her own makeup touchups. And rather than showing up with more wardrobe changes than "Dancing with the Stars" contenders, she's in jeans, a sweater and booties.

In short, with the actress, it's about her work. And this time, she's promoting her third turn as Tris Prior in "The Divergent Series: Allegiant," opening Friday. In the dystopian drama, Woodley's Tris and Theo James' Four venture outside the confines of Chicago and try to figure out whom to trust -- and how to save humanity from a memory-erasing serum.

With this movie, says Woodley, "Everything is a lot bigger in scope."

There's a fourth film in the works, so the duo wasn't focused on the end just yet. "It feels like there's still some work to do, so that hasn't really entered our minds," says James. 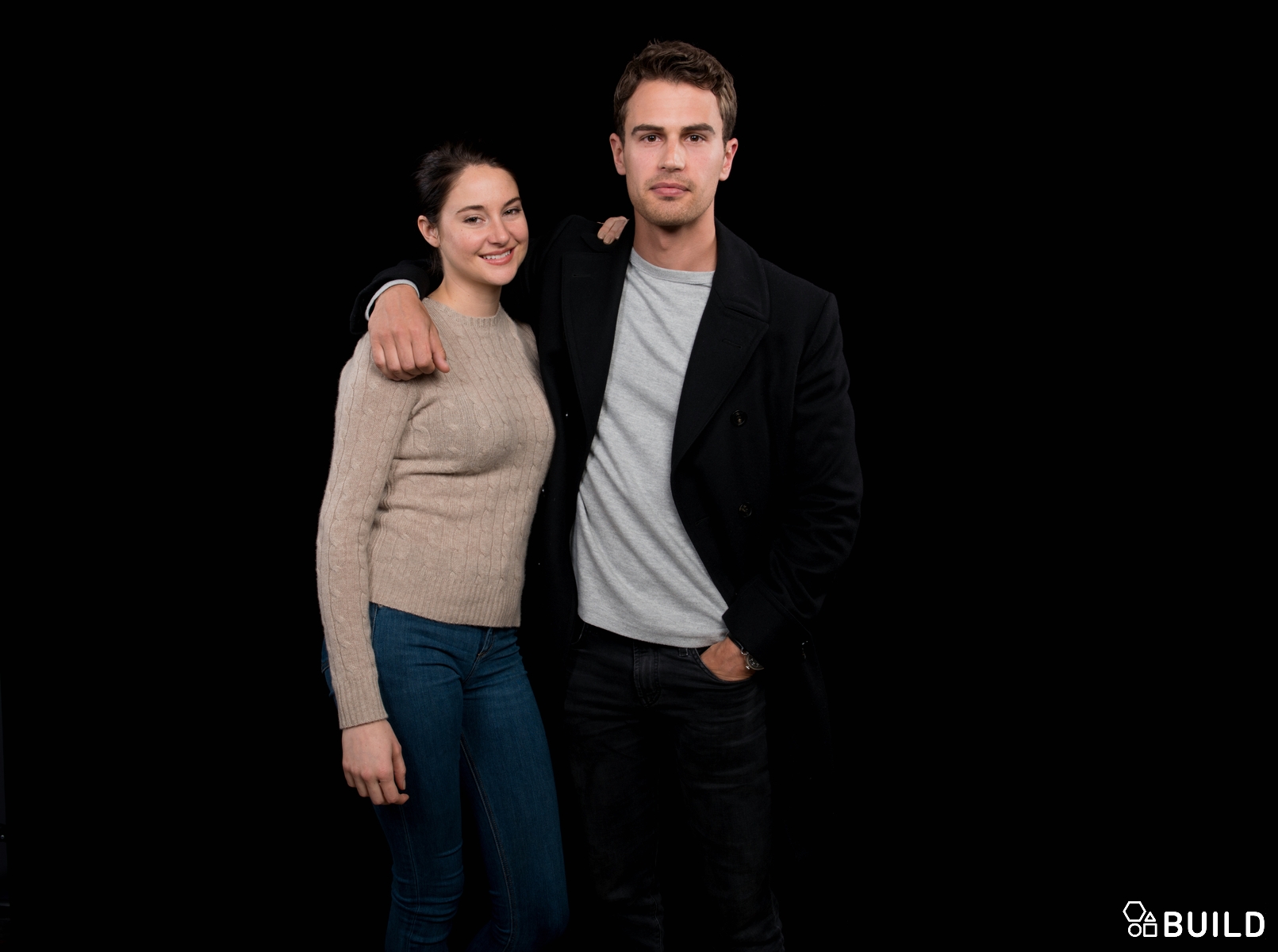 The message of "Allegiant" is about perfection, embracing your flaws and being yourself. It's something that resonates with Woodley, and the films' fans.

"There's a lot of pressure from the media and from society to look a certain way or act a certain way. To be frank, it's much easier to just be yourself because you're not trying to appease any social standard," says Woodley.

She and Four, her love interest, do things their way. "(They) don't sacrifice their integrity to make other people feel comfortable – that's inspiring," says Woodley. 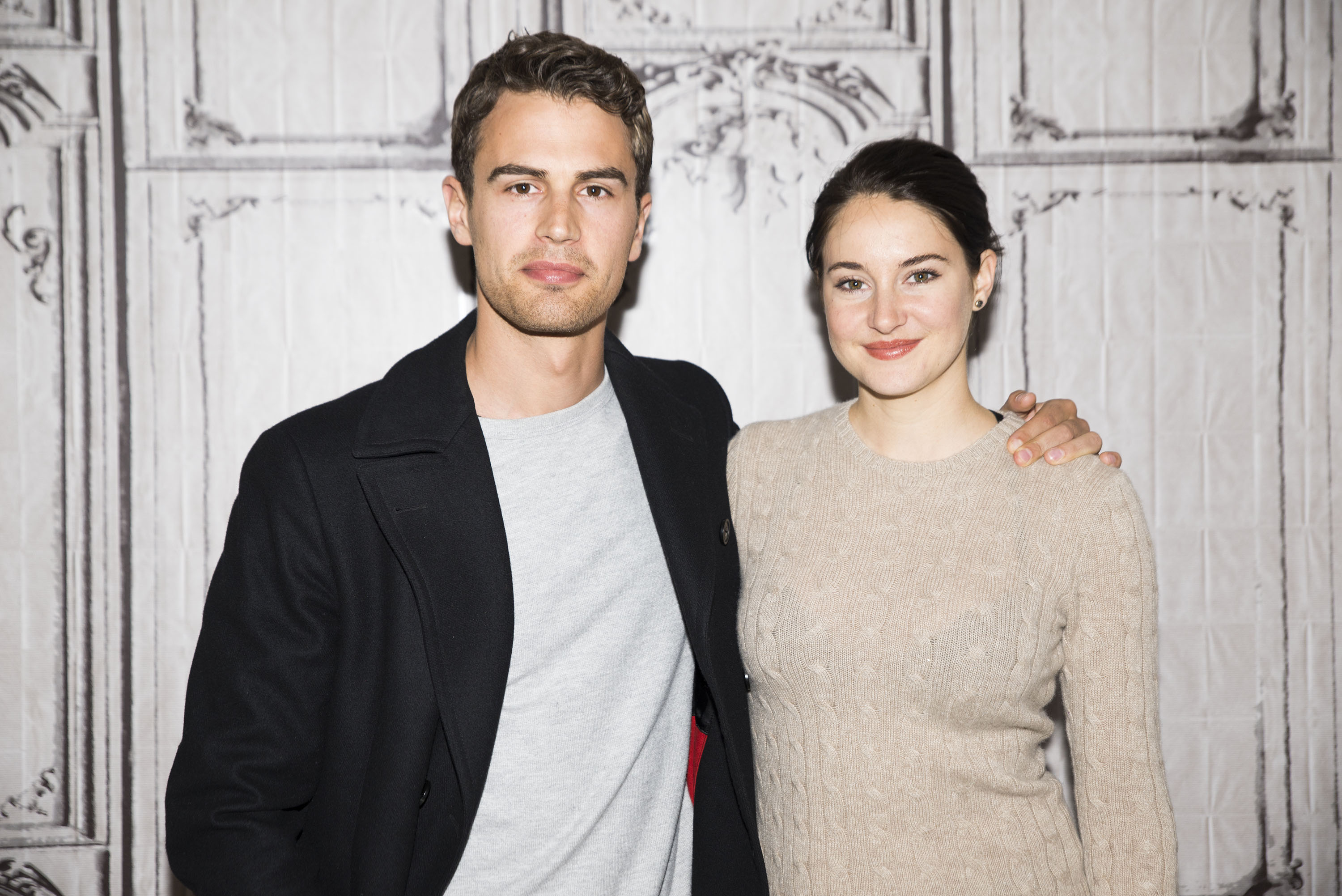 This time, too, we see a more chic version of Tris, when she is hailed as a pure savior of humanity. She's clad not exclusively in fighting gear, but in sleek dresses.

"They live in a militant society where she's been trained as a soldier. She's given outfits that lend themselves to tactical situations," says Woodley.

To that end, "She feels a little bit uncomfortable in her body. Honestly we don't explore it much in the film because there's so much to explore," says Woodley.

Like the relationship between Tris and Four, which is complicated and involves trust issues and power struggles. There's nothing hokey or idealized about the couple. "It was tricky because we had to work pretty hard on that," says James.

James and Woodley have an easy rapport, on set and off.

"We're always supportive of each other doing their thing and not judgmental in any way," says James.