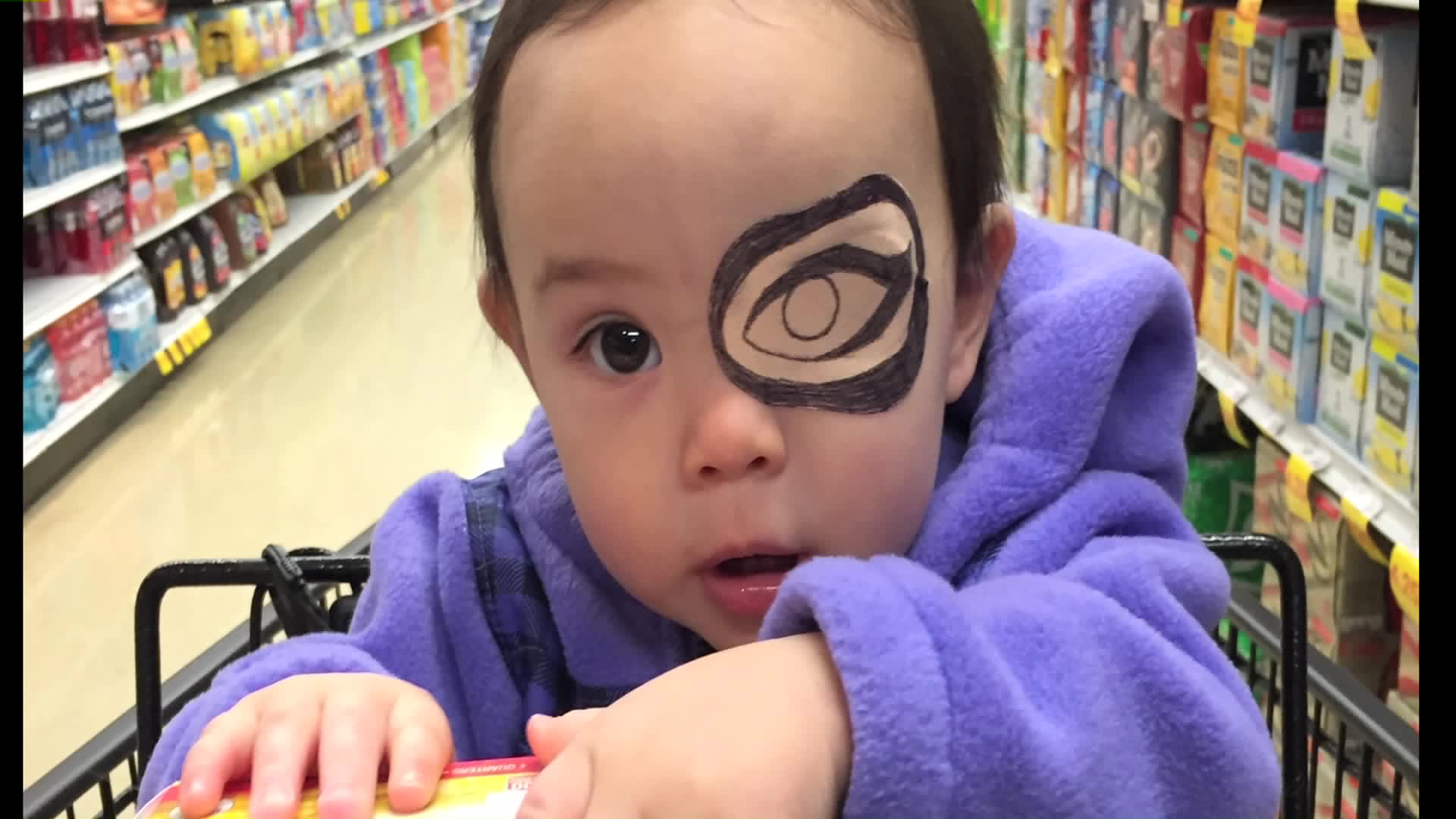 When doctor's told Geoff Grub that his adorable daughter Layla had a cataract on one of her eyes, it meant that she would have to wear an eyepatch daily while her weaker eye "caught up."

Finding a way to turn the medical essential into a fun daily activity, he decided to use the patch as a canvas, drawing fun designs for Layla to sport for just one day before switching them up.

Grub has since created an Instagram page documenting the array of patches, appropriately called, "Layla's Patches." With over 12,000 followers and 400 posts, the page shows Layla painting, playing and even cooking while donning her one-of-a-kind looks.

In an interview with Today, Grub stated, "Patching can be frustrating for me as the parent, so this helps make it fun and it keeps me committed to doing it every day." He continued, saying, "We bought her some plain patches and I thought they were a little depressing so this was my way of making it more fun, especially for me."

Check out more of her fun looks below, and head over to their shop to get your own Layla's Patches-inspired gear.