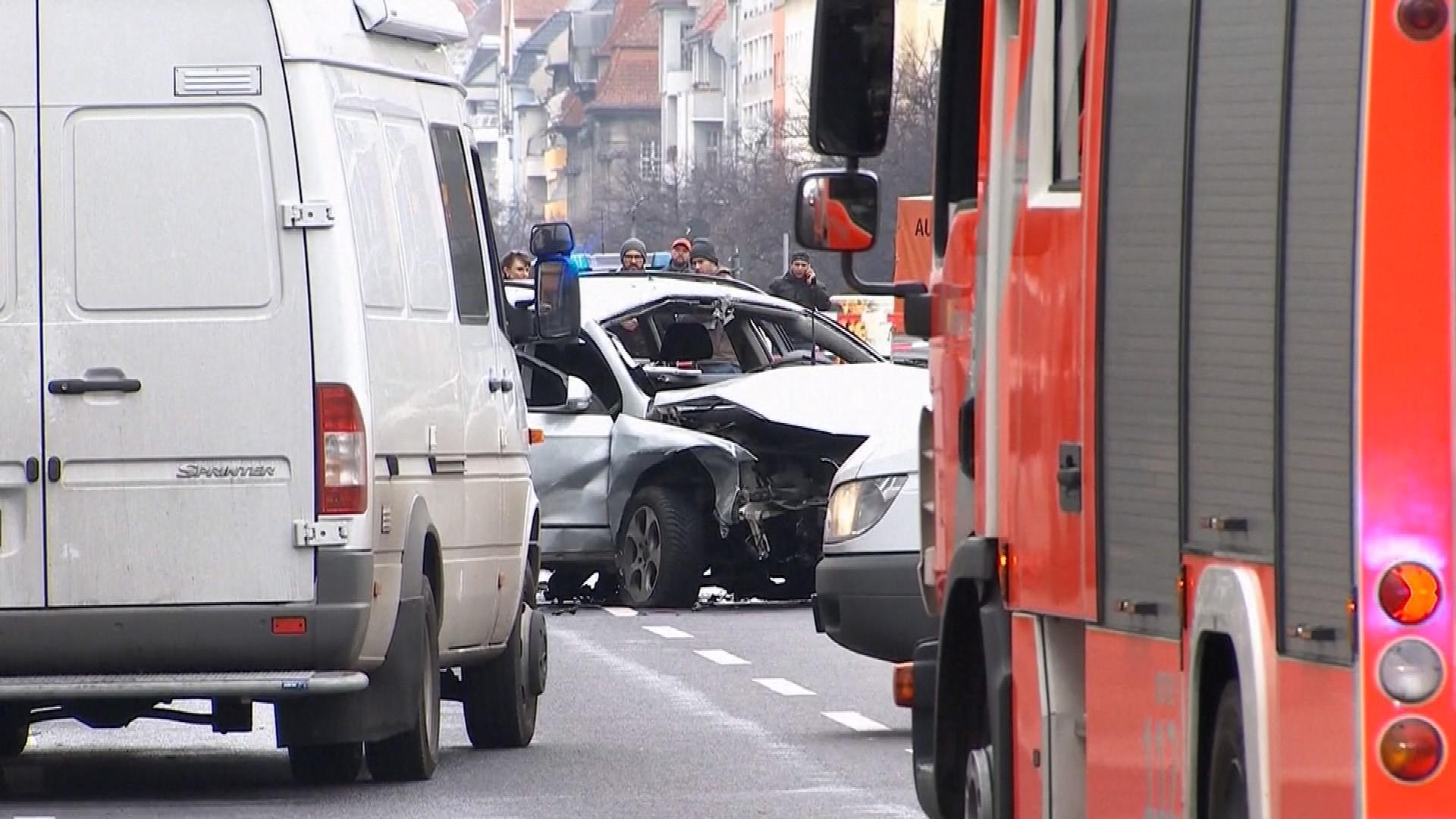 BERLIN, March 15 (Reuters) - German police said they suspect an explosive device caused a car to explode and kill the driver on a road in central Berlin on Tuesday morning.

Berlin police sealed off the area.

A spokesman said one man, the driver, had been killed in the explosion.

Bomb experts were on the scene investigating whether there were any further explosives and officers told residents in the area to stay indoors and keep their windows shut.

The explosion took place on a wide street in the Charlottenburg western district of Berlin and the car, a Volkswagen Passat, was heading towards the city center.

No further details are available.

More from AOL.com:
Ecaudor's Tungurahua volcano erupts in fiery explosions
Dos Equis to retire 'most interesting man in the world'
No injuries in propane tank explosion at Crocker Park