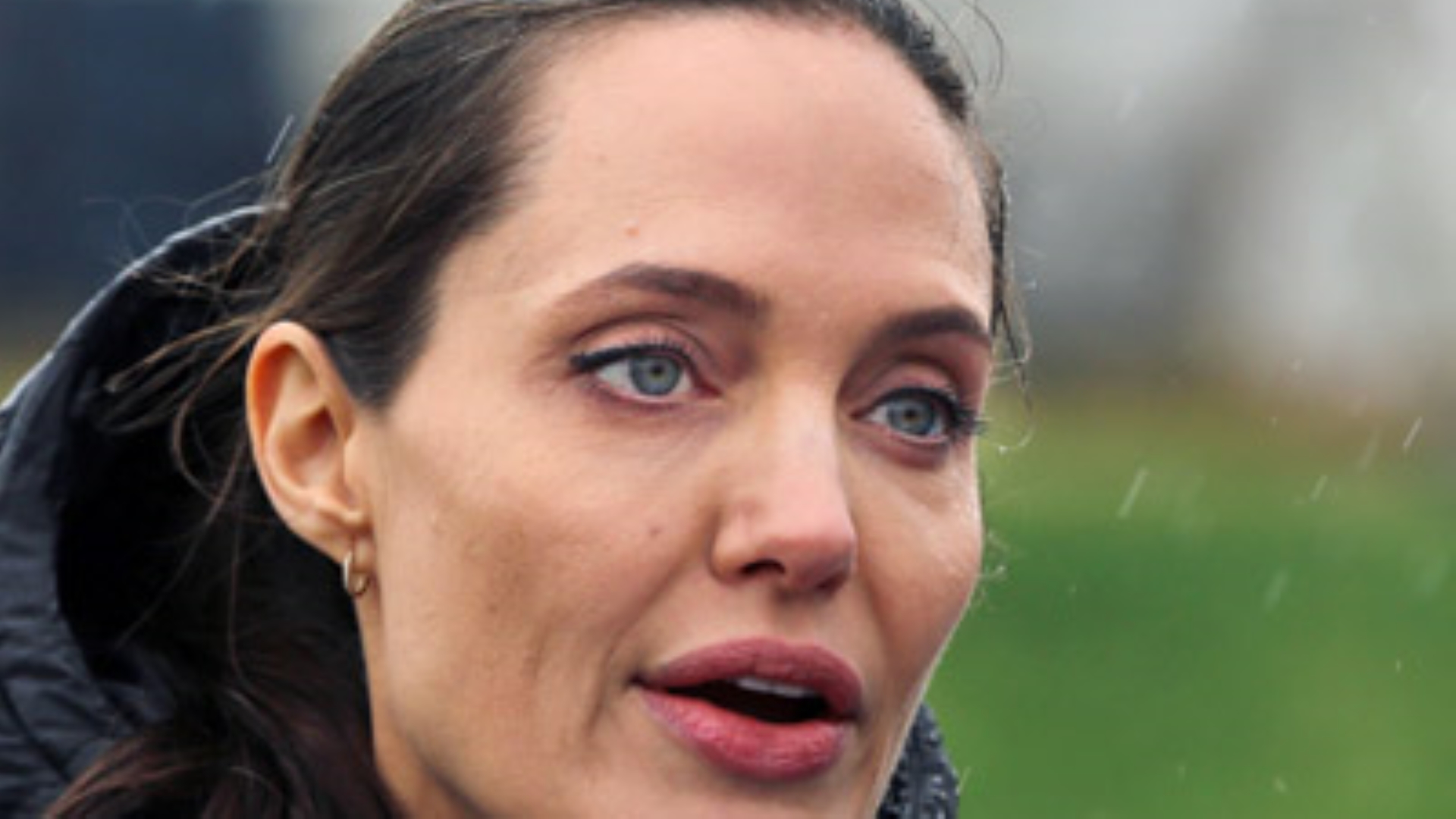 Angelina Jolie believes the world must address the core problem of the refugee crisis in light of the Syrian refugee problem.

"We cannot manage the world through aid relief in the place of diplomacy and political solutions," Jolie said at a press conference in Lebanon's Bekaa Valley on Tuesday.

According to the Associated Press, Lebanon hosts more than one million Syrian refugees, with Bekaa housing hundreds of thousands. Jolie continued that she had hoped Syrian refugees would be able to return to their homes on the fifth anniversary of the uprising against President Bashar al-Assad, but it's "tragic and shameful that we seem to be so far from that point."

See photos of Angelina Jolie through the years:

The war in Syria between the government, rebels and foreign jihadis has "more people displaced through conflict around the globe than during World War II," according to the United Nations.

According to the AP, 23 million people have been displaced with more than 5 million having fled their homeland to neighboring countries like Lebanon, Jordan, Turkey and Iraq. Some have even gone so far as to Europe, walking to countries like Germany. According to World Vision, 10 percent of the refugees have gone to Europe.

"We should never forget that for all the focus on the refugee situation in Europe at this time, the greatest pressure is still being felt in the Middle East and North Africa, as it has for each of the last five years," Jolie added.

But when thousands of refugees started migrating to Europe last year, some countries began closing their borders. According to CNN, Germany received the largest share of Syrian asylum requests.

Jolie said that it was a country's obligation to aid refugees.

"The reason we have laws and binding international agreements is precisely because of the temptation to deviate from them in times of pressure," she said.