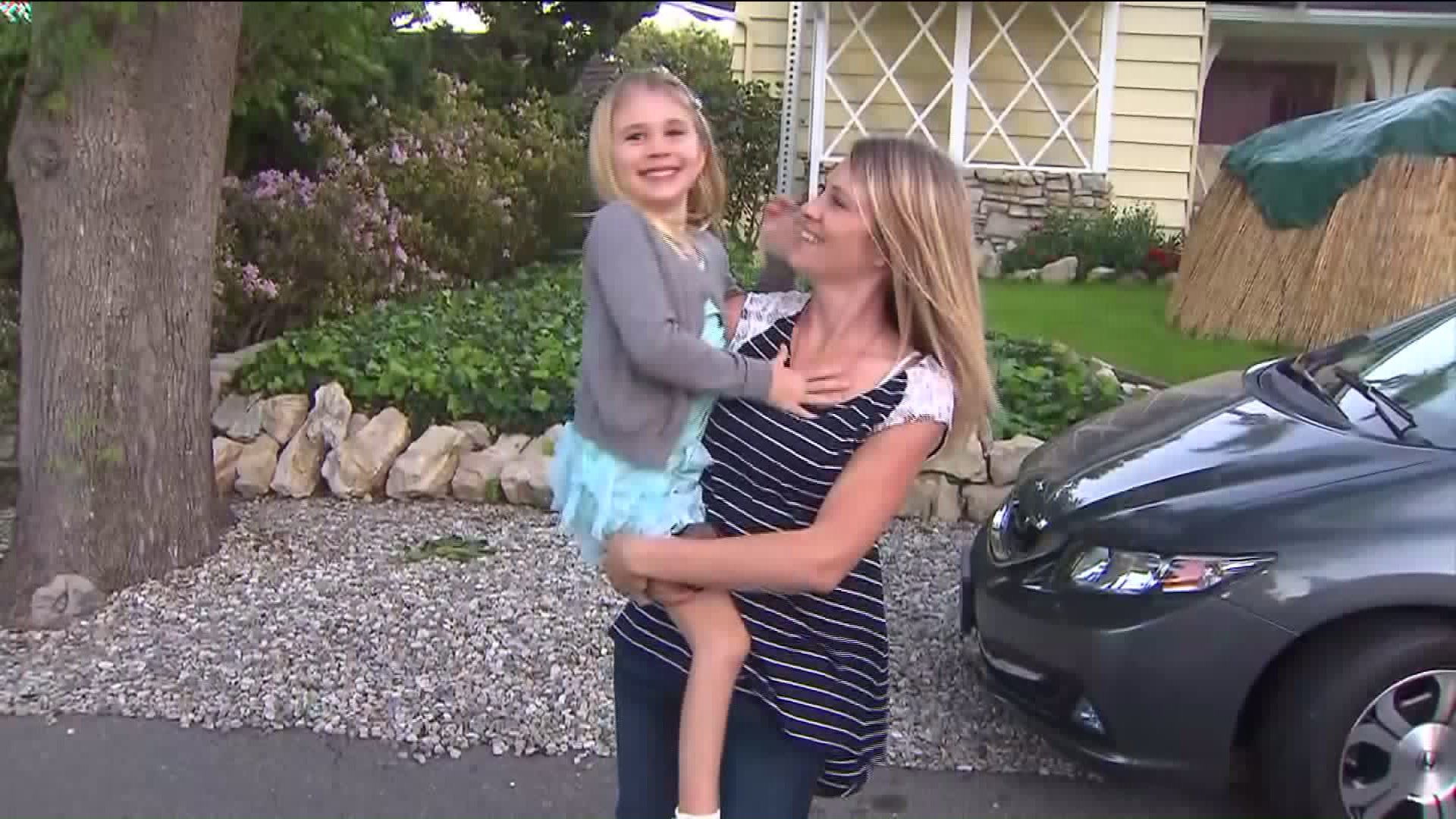 KTLA -- Five-year-old Eden Hoelscher suffered a traumatic spinal injury while doing a backbend on the living room floor of her Palos Verdes home right before Christmas.

The injury left the budding ballerina paralyzed from the waist down, but her family says Eden`s spirit has never wavered.

"Because of Eden`s spirit and resiliency, we have never lost hope in her full recovery,"her mother Kylee Hoelscher wrote on the girl`s GoFundMe page.

"Anyone who encounters Eden, including doctors, nurses andtherapists always have the same response: "If anyone can recover from this, it`s Eden," Hoelscher posted.