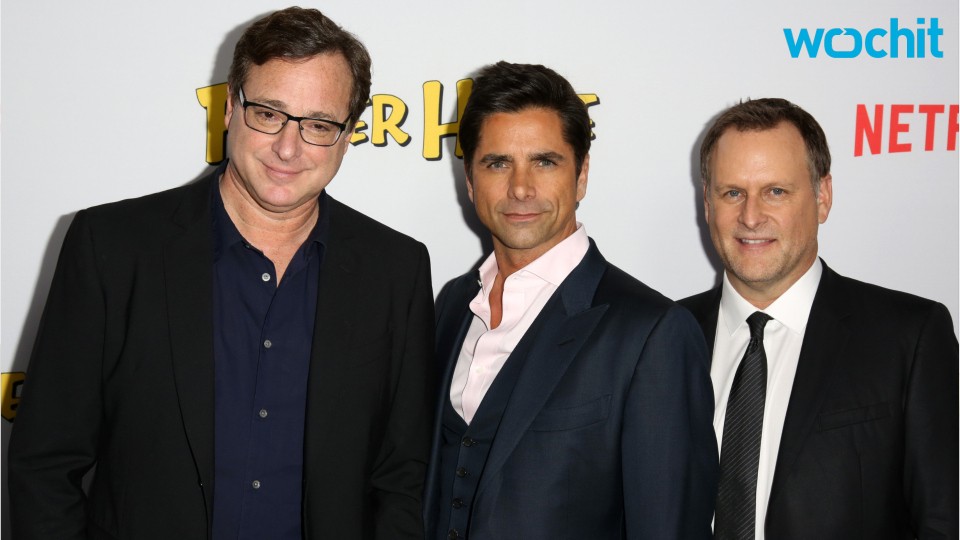 Carly Rae Jepsen, Bob Saget and an excited crowd sang along to "Everywhere You Look," the theme song Jepsen reworked for the FullHouse reboot FullerHouse, at her Milwaukee concert on Friday.

"That may have been the best moment of my entire life," Jepsen said after Saget's surprise appearance at her Turner Hall Ballroom show, the Milwaukee Journal Sentinelreports. "I don't know, I feel like we should just quit, go home after that."

Saget, of course, stars as Danny Tanner on the family-friendly series, which returned to Netflix this year. Jepsen's recording of the new FullerHouse version of the theme song, produced by Butch Walker, recently debuted on Billboard's Pop Digital Songs chart.

Watch her performance with Saget below.

This story first appeared on Billboard.com.