US sailor arrested in Okinawa for suspected rape 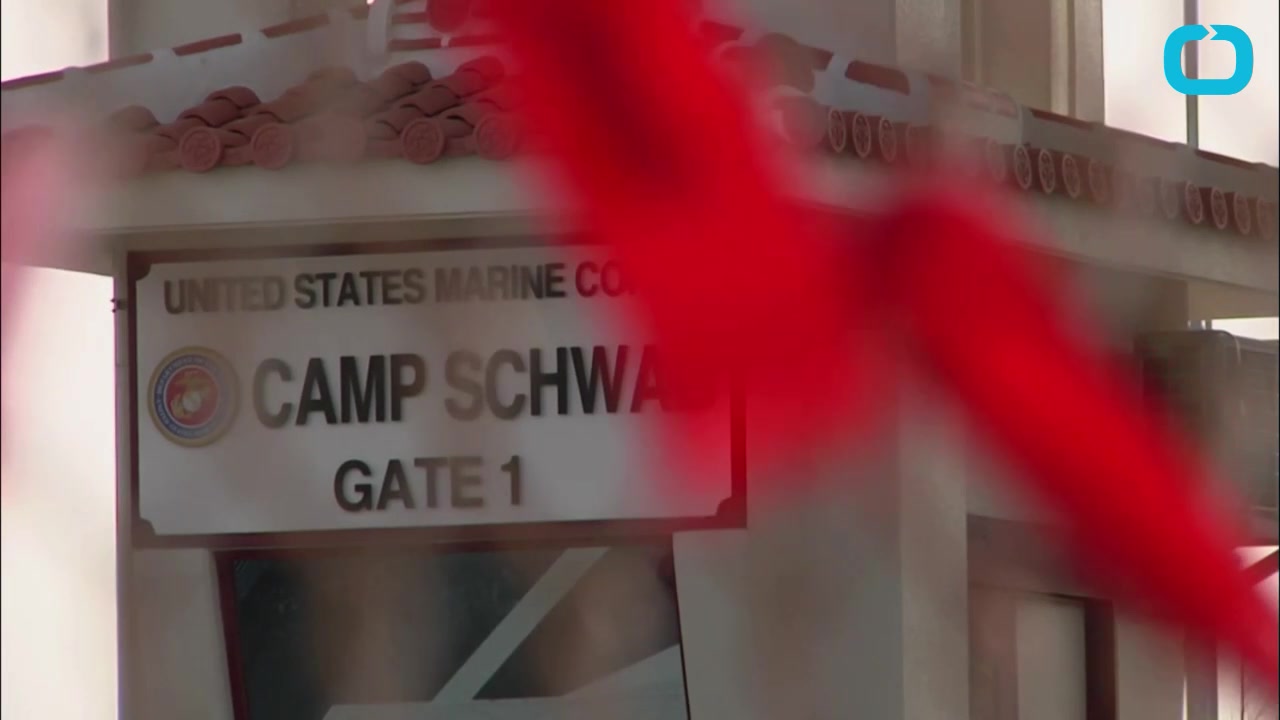 TOKYO (Reuters) -- A U.S. serviceman stationed in Japan's southern island of Okinawa has been arrested on suspicion of raping a woman, Japanese police said on Monday, likely adding to complications for a controversial plan to relocate a U.S. base on the island.

The man arrested by Okinawa police was a 24-year-old sailor stationed at the U.S. military's Camp Schwab on the island. He is accused of raping a woman in her 40s at a hotel in Naha in the south of Okinawa.

"We promptly told the U.S. side this is extremely regrettable and demanded firmly stricter discipline and prevention of recurrence," Japan's Chief Cabinet Secretary Yoshihide Suga told a regular news conference.

The Pentagon did not respond for a request for comment, but U.S. State Department spokesman John Kirby said the United States took such reports "very, very seriously."

Kirby said he could not comment on specifics of the case, as it was under investigation by Japanese authorities and the U.S. Navy. However, he added: "If there is a need to hold someone accountable, they will do that."

"We take our relationship with the people of Okinawa as with everybody in Japan very, very seriously," Kirby added. "It's a strong alliance, it's a deep and abiding friendship and we have great respect for the Japanese people."

An official at Okinawa prefecture government quoted Okinawa Governor Takeshi Onaga as saying that the incident was unforgivable and that he felt strong indignation.

Okinawa, the site of a bloody World War Two land battle, hosts the bulk of U.S. military forces in Japan, and many residents resent what they see as an unfair burden. U.S. installations take up about 18 percent of Okinawa's land.

The government in Tokyo and authorities in Okinawa have long been at loggerheads over the relocation of the U.S. Marines' Futenma airbase, which is in an urban area of the southern island.

This month, the Japanese government accepted a court-mediated settlement plan to halt construction work related to the relocation and resume talks with Okinawa authorities, who want the base off the island altogether.

The United States and Japan agreed in 1996 to close Futenma and move its facilities elsewhere on Okinawa, but the plan stalled due to opposition from residents worried about noise, pollution and crime.

In 1995, a 12-year-old Japanese schoolgirl was raped by three U.S. servicemen on Okinawa, sparking huge protests.