Trump goes after Kasich in dogfight for Ohio 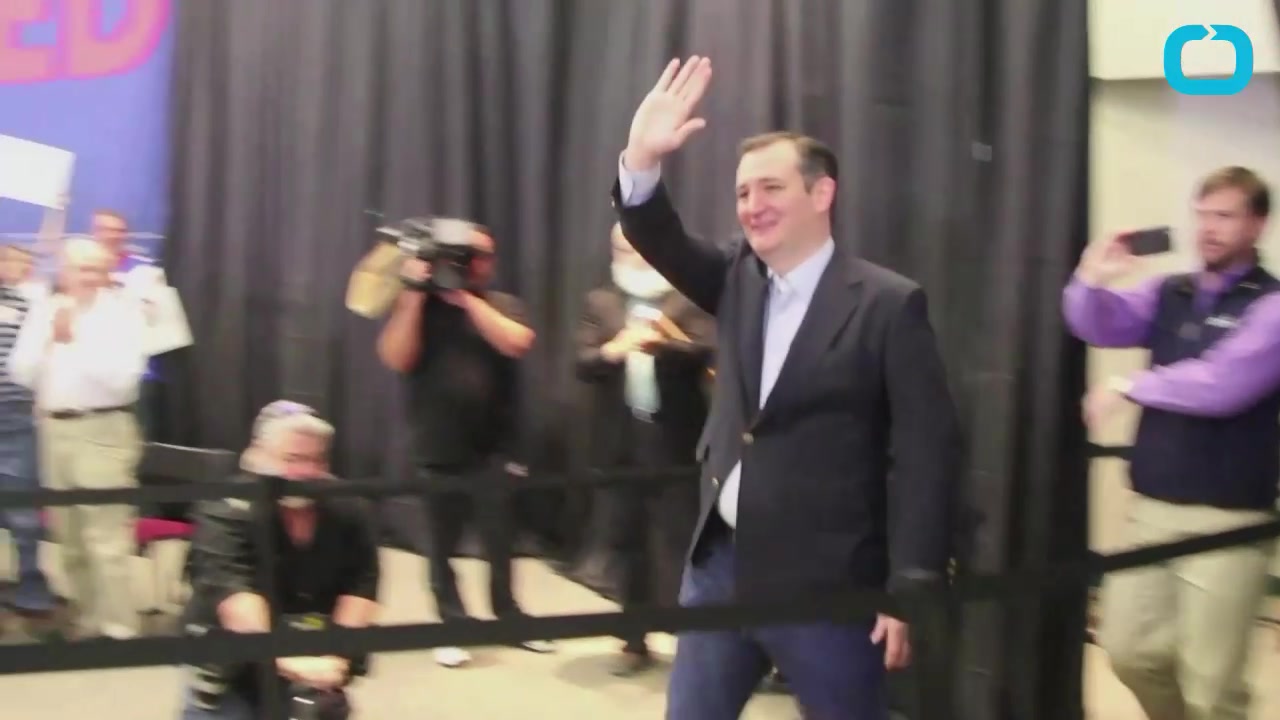 After running far behind him for much of the presidential campaign, Ohio Gov. John Kasich is now in Donald Trump's crosshairs as polls show the two in hot competition over Tuesday's high-stakes Republican primary in the Buckeye State

SEE ALSO: See who's ahead in the latest polling

With polls Monday showing him with a narrow lead over Trump in Ohio, the GOP front-runner targeted Kasich in rallies there over the weekend.

Besides branding him an "absentee governor" for campaigning outside his home state while running for the Republican nomination, Trump also picked up on a legal battle in neighboring Pennsylvania over Kasich's qualification for the April 26 primary. The lawsuit, brought by a supporter of Florida Sen. Marco Rubio -- who's fighting with Kasich for the nod from Republican elites -- contends the governor failed to collect the minimum number of valid signatures required to appear on the ballot.

That case has yet to be resolved, and the Kasich campaign is urging Rubio to have the lawsuit dropped.
A Kasich campaign spokesman said he is "100 percent certain" a three-judge panel will rule in their favor, adding, "what is far from certain is whether Sen. Rubio will even continue to be a candidate for president by the time this is resolved in our favor next week."

See images of Kasich on the campaign trail:

Trump goes after Kasich in dogfight for Ohio
MILFORD, NH - SEPTEMBER 7: Republican presidential candidate John Kasich greets supporters at the Labor Day parade on September 7, 2015 in Milford, New Hampshire. Kasich, buoyed by what observers called a strong performance in the first GOP debate, has emerged as a first tier presidential candidate with voters in New Hampshire, the nation's first primary state. (Photo by Kayana Szymczak/Getty Images)
Up Next

But for Trump, the mere suggestion of trouble was an invitation to pounce on Twitter.

"Because Gov. Kasich cannot run in the state of Pennsylvania," he tweeted, "he cannot win the nomination."

Therefore, he continued, Kasich "should not be allowed to compete in Ohio."

Until very recently, Trump had mostly ignored Kasich, who has largely managed to keep to a promise to run a positive campaign. Kasich, however, has been running far behind Trump in national polls, and has said he'll drop out of the race if he loses his home state.

"I will not take the low road to the highest office in the land," Kasich said at campaign stops over the weekend, even as Trump battered him on his record on coal, immigration and his involvement with the doomed Lehman Bros brokerage firm, which helped trigger the global financial collapse in 2008.

But now that Kasich poses a real threat to win Ohio's 66 delegates in Tuesday's winner-take-all contest, Trump has gone on the offensive.

Recent polls show Kasich with around 36 percent support in his home state, with Trump close behind at 33 percent. While the violence atTrump events over the past week may prove to be a turn-off, many Ohioans began voting nearly a month ago.

Trump's attacks against Kasich have some recalling another incident earlier in the cycle: when Cruz's campaign allegedly spread rumors that retired neurosurgeon Ben Carson had dropped out of the GOP race while Iowa's caucuses were underway.

At the time, Trump was among Cruz's biggest critics.

"Ted Cruz didn't win Iowa, he illegally stole it," Trump said two days after the caucuses. "That is why all of the polls were so wrong and why he got far more votes than anticipated."