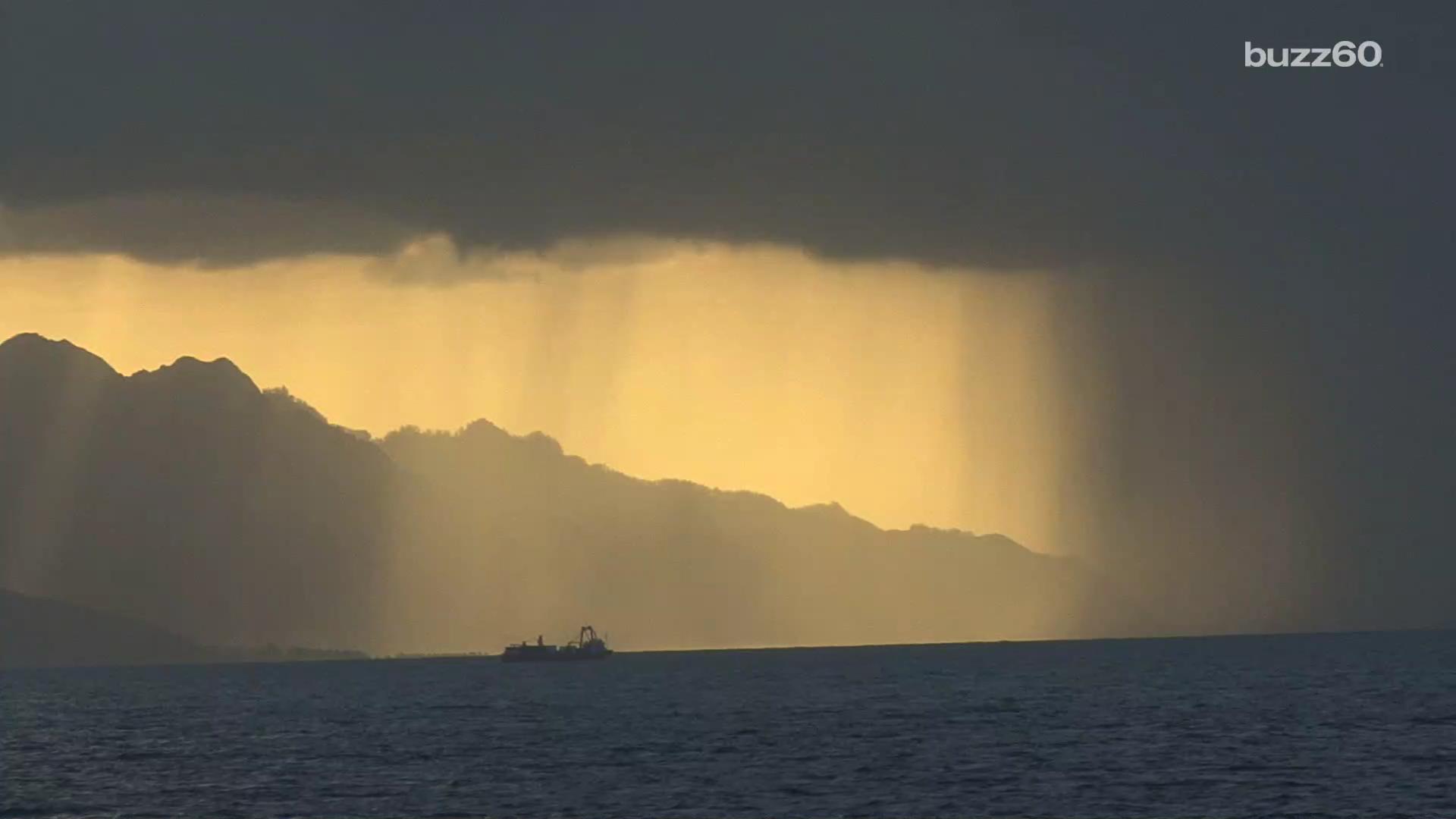 For years, the Bermuda Triangle has been one of the world's greatest mysteries, like Stonehenge, the Great Sphinx of Giza or why Glenn Close has never won an Oscar.

If you're not up on your geography, the Bermuda Triangle is an infamous airspace and area of ocean between Miami, Bermuda and Puerto Rico, where planes and ships seem to mysteriously vanish.

Now, scientists studying the Barents Sea, north of Norway, think they may have found an explanation.

They claim to have discovered huge craters that are roughly a half-mile wide and 150 feet deep.

Scientists believe the craters were formed after huge methane explosions, which were caused by methane ice turning to gas too rapidly.

The Arctic University of Norway says explosions like this would send a ton of water up quite quickly.

Then any ships that happened to be in the wrong place at the wrong time would disappear without a trace, just as they do in the Bermuda Triangle.

In modern times, these disappearances have been noted since 1909, but they may go back even further.

Some believe Shakespeare's "The Tempest" from 1611 was written about a disappearance near Bermuda and the magic associated with that.

Sure, a methane explosion isn't as flashy as other proposed explanations, which include black holes and time portals, among others.

But to quote "The Tempest," what's past is prologue. So if it's any consolation, those theories may have played a part in getting to the truth.

More from AOL.com:
European-Russian spacecraft heads out in search for life on Mars
Horse gets tailored, three-piece tweed suit (with pockets)
How do I save battery on my phone?