OnlyOnAOL: Keri Russell wishes she could beat you up 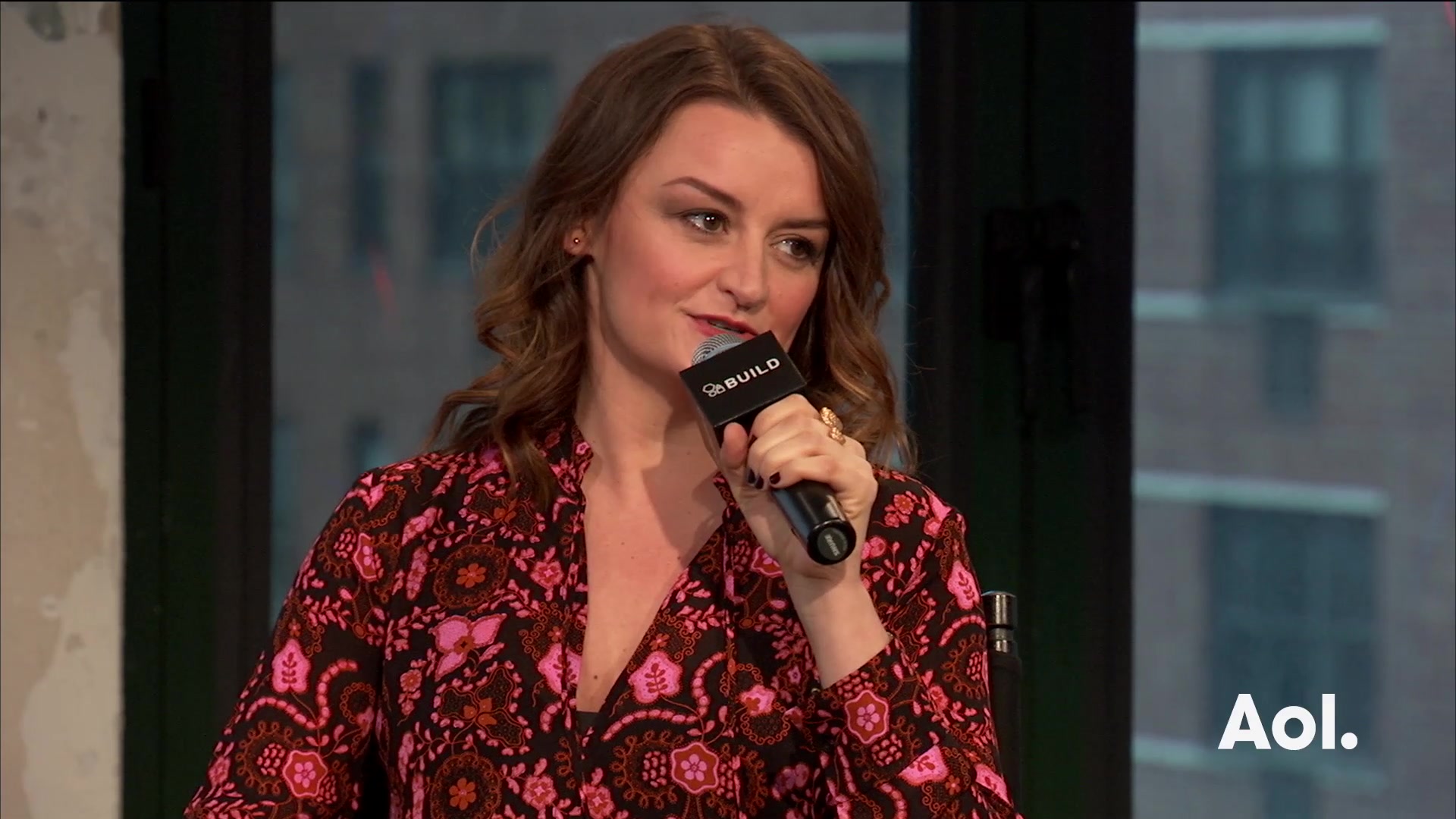 Disguises are nice. But the storyline of FX's "The Americans," which returns for season four on Wednesday, is about much more than wigs and wardrobe changes.

The acclaimed series, starring Keri Russell and Matthew Rhys as Russian spies masquerading as Joe and Jane next door, is now dealing with the repercussions of their career on their two kids, most notably daughter Paige (Holly Taylor). She learned the truth, and in last season's finale, spilled the beans. (See the video with Taylor and her costar Alison Wright above).

"It really is about Paige. Maybe this season is less about stunts and car chases, and more about the human emotional costs. These stories finally pay off," says Russell. 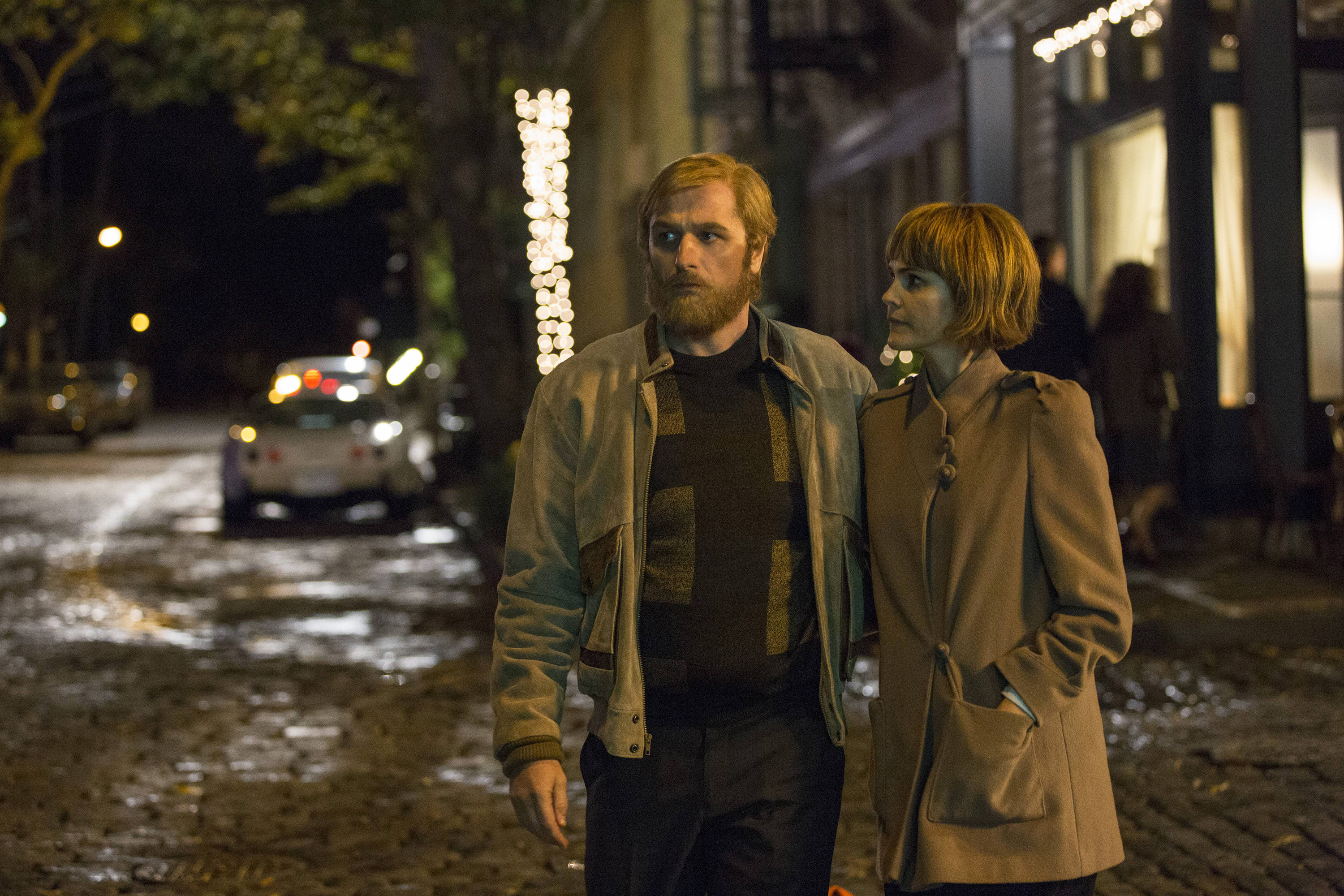 The Jennings live in Washington, D.C., and have differing levels of commitment to their calling. Philip (Rhys) has doubts, and wants to keep the kids away from the family business. Elizabeth (Russell) is a tried and true communist, whose dedication is mostly unwavering. 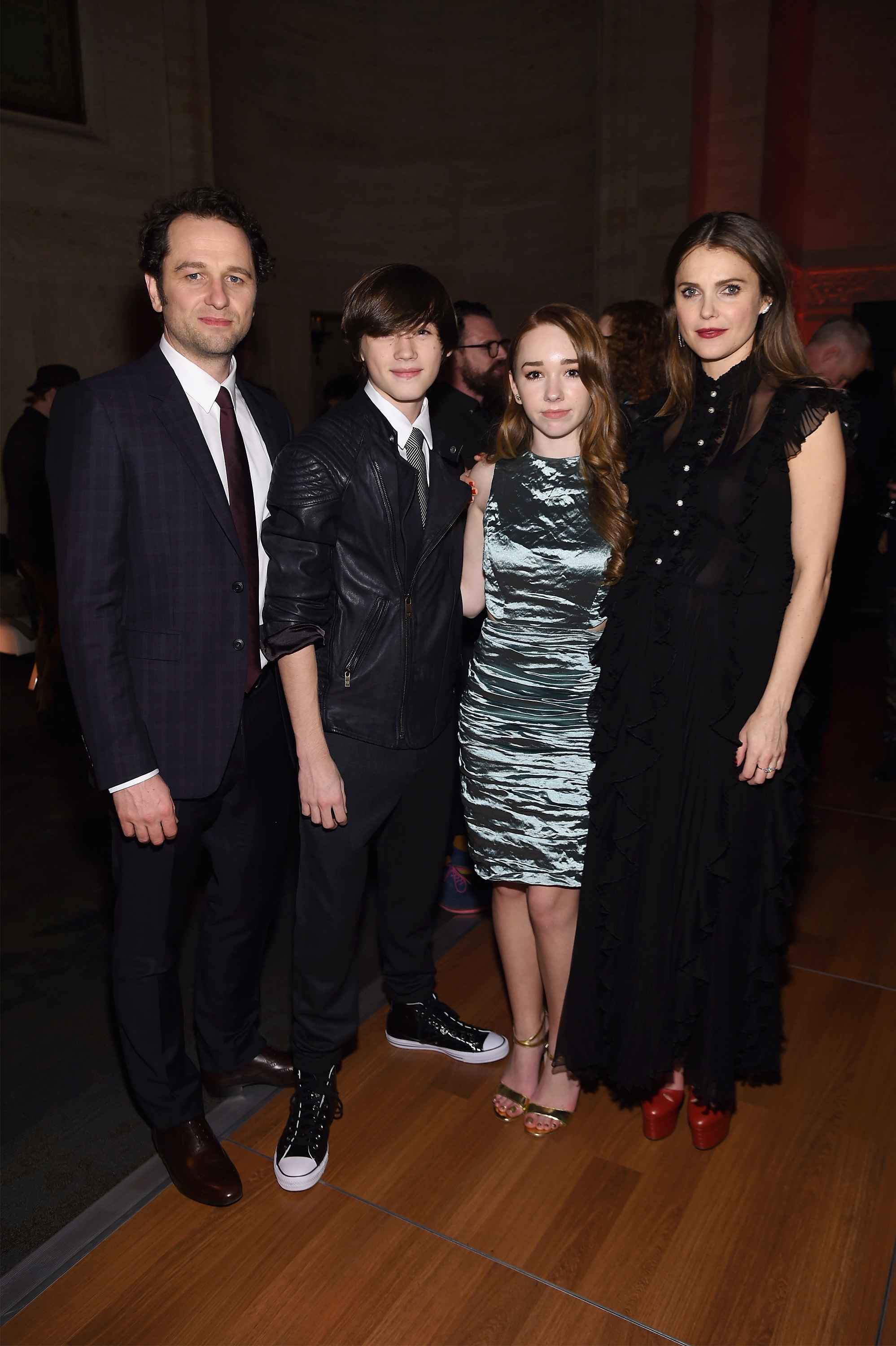 It's a topic that hits close to home for Russell. The actress is expecting her third child, her first with partner and costar Rhys; she has son River and daughter Willa from a previous marriage. In person, Russell is the opposite of stone-cold spy Elizabeth; she's warm, gregarious and delightful.

For Elizabeth, says Russell, "This season is very much about her becoming a mother. For the first time, she's watching her husband and her daughter, her arranged husband, she's really seeing how much this life has taken a toll on them. I'm not saying she'll renounce her communist vows, but she's seeing the weight for the first time. Elizabeth is on shaky ground. Towards the end of the season, there's more of that spicy stuff that comes back. She's knocked off her balance by things that happen." 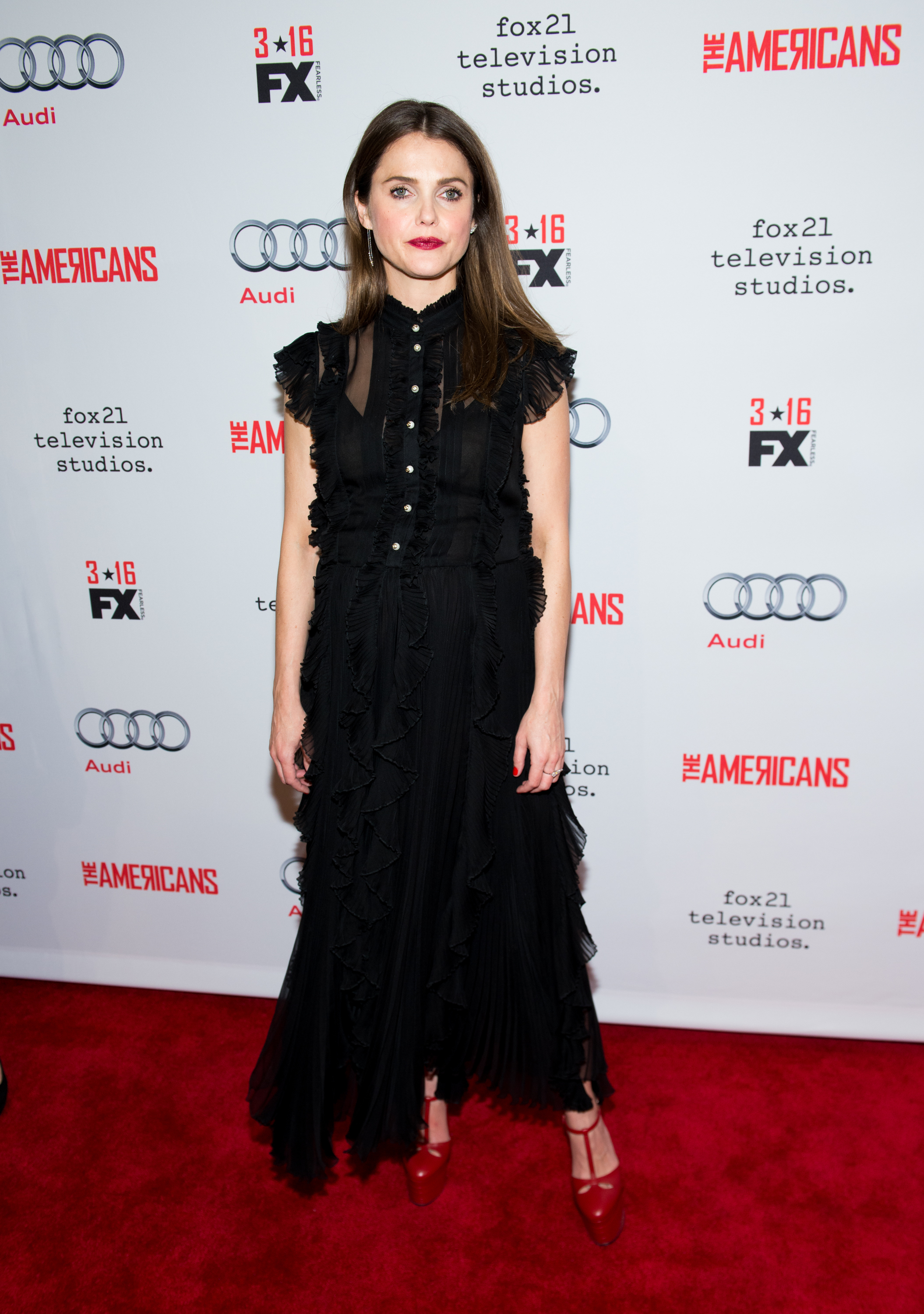 So what does Russell see of herself in Elizabeth? Not much. "There's a lot of Elizabeth I wish I could be like. I love how tough and decisive and strong and sexy she can be. That's not me. I'm not confident. I wish I could beat people up. I wish I could beat anyone up. And be that unapologetic. I'm very different personally. She's the harsh version of yourself that you want to be," she says.

In fact, Russell is reveling in her softer, gentler side, especially at the moment. "I'm feeling great. And I'm glad to be eight months pregnant shooting at 2am doing fight scenes. I'm done doing press. I want to lounge and eat 8,000 donuts. That's what I'm ready to do right now."