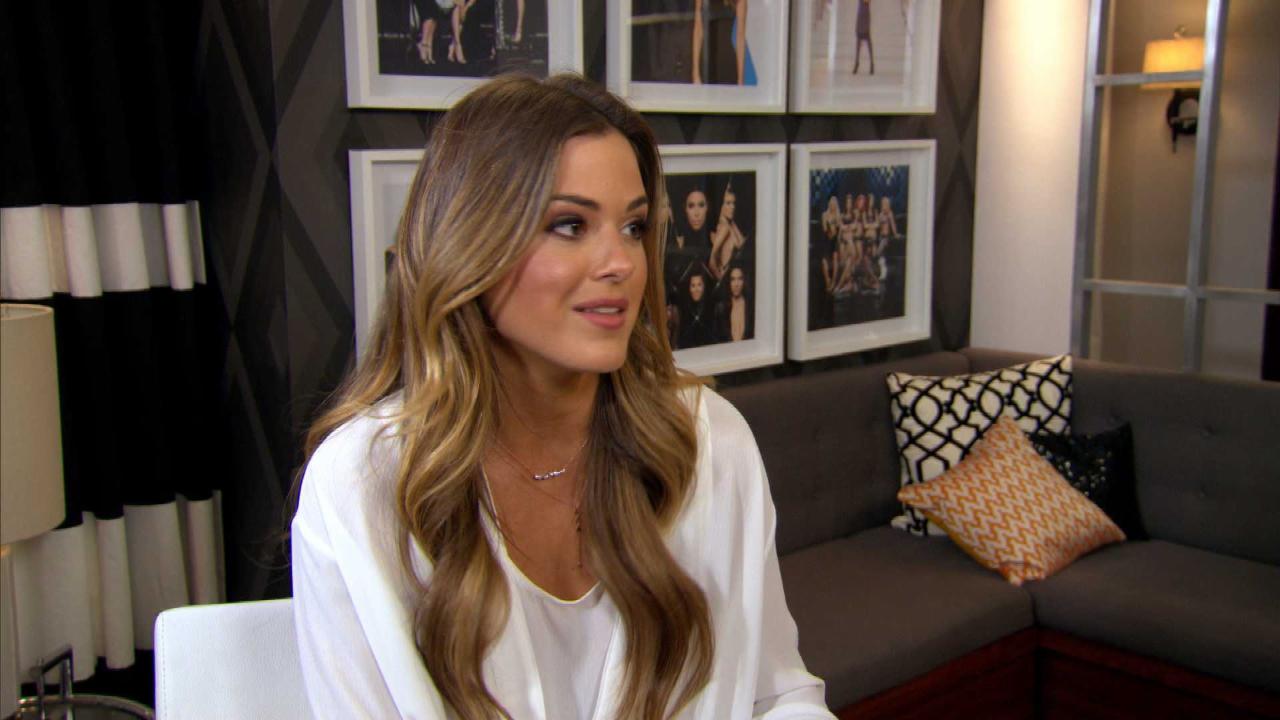 1. Jason Mesnick: These days the Seattle-based Bachelor is a happy father of two, but when he starred on the show he infuriated members of the audience when he dumped his winner Melissa Rycroft on live television and told her he was actually in love with runner up, Molly Malaney. She angrily told him on-air, "You chose Melissa. You told Melissa you loved her, you put a ring on her finger, but you don't want to fight for her." Mesnick stammered a couple sentences before she called him a bastard, gave him the ring back and left the stage. Host Chris Harrison then brought Malaney onstage so Mesnick could make a heartfelt plea for her hand in marriage. She accepted and they've been happily married since 2010. 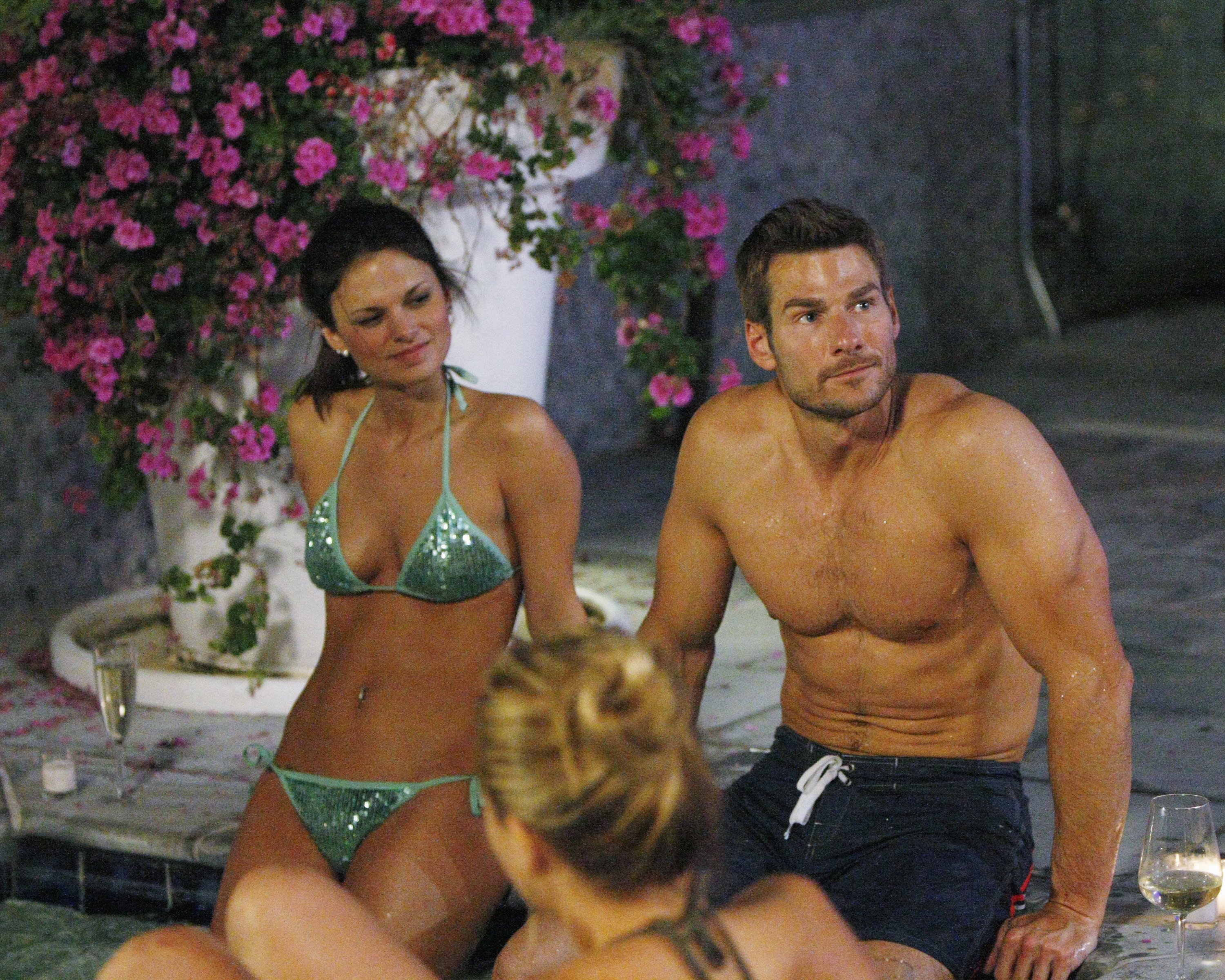 2. Brad Womack: The Texas-bred hunk became the Bachelor in Season 11 and he promptly left his mark on the hit franchise by becoming the first Bachelor in the show's history to reject all of the women. Throughout the show, Womack did seem interested in both Jenni and DeAnna, his two frontrunners, but when it came to popping the question, he just couldn't give a ring to either lady. Fans and both gals were extremely angry. Womack was also the first Bachelor to come looking for love for a second time. He returned in Season 15 to try and redeem himself. He chose winner Emily Maynard and they promptly split after the show. Word on the street -- he's still single. 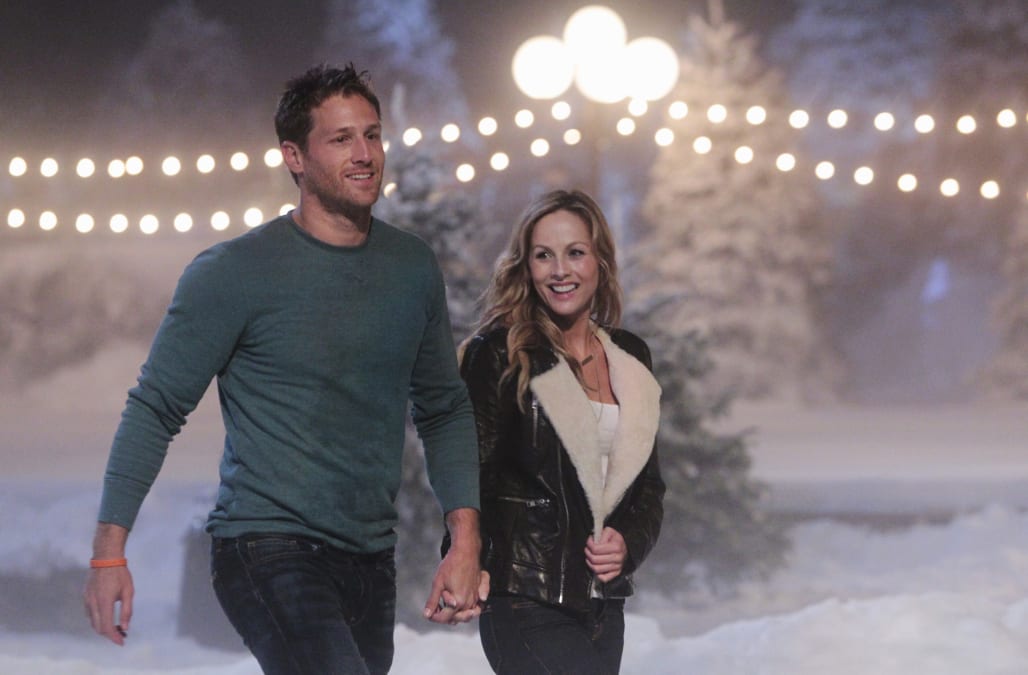 3. Juan Pablo Galavis: Many people feared that Juan Pablo's intentions were not genuine when the sexy Venezuelan soccer player took on the "Bachelor," but show producers insisted he would be great. Unfortunately, it really didn't work out that way. Throughout the show, Juan Pablo seemed unable to connect with the women beyond sexual chemistry. He reportedly slept with more women on the show than any other Bachelor and during the final episode, it was rumored that he whispered to runner-up Clare Crawley on their final date, "I love f---ing you but I don't know you." Once he chose winner, Nikki Ferrell, he refused to propose or say "I love you." Needless to say, fans were not impressed. 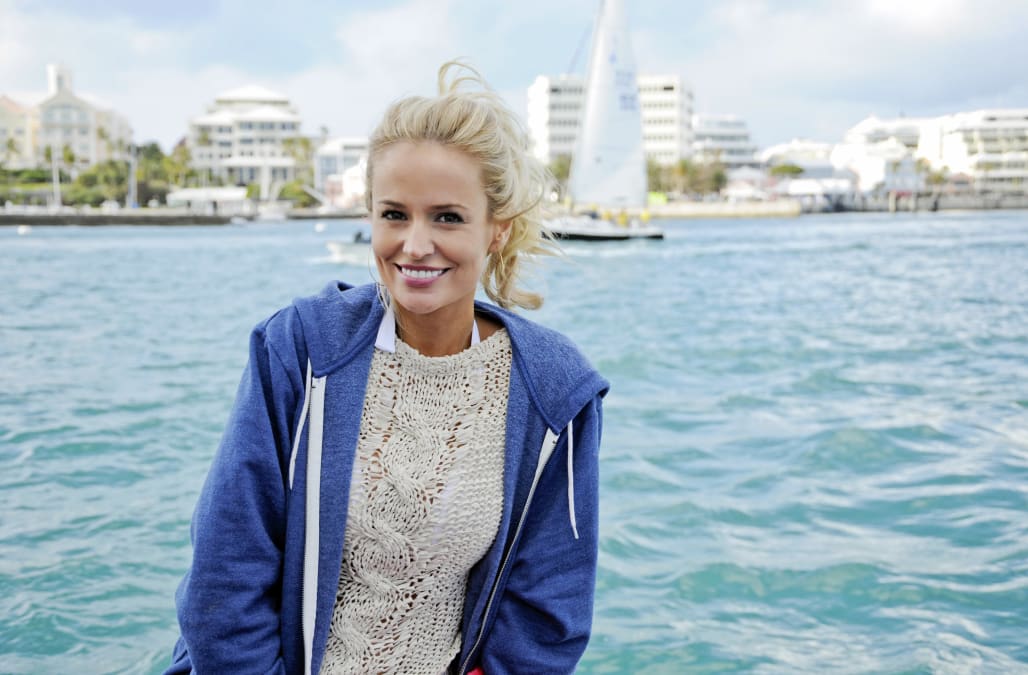 4. Emily Maynard: The southern belle earned her own "controversial" card by rejecting the show's initial offer when they asked to her to be Bachelorette in Season 7 after she left Brad Womack. Instead, the single mother chose not to become the Bachelorette immediately and waited until Season 8 to assume the role. She reportedly netted one of the biggest salaries in "Bachelor" history, leading many to wonder if she was in it for the right reasons. She chose bachelor Jef Holm at the end of the show and they split shortly after when news broke of a cheating scandal. She's now happily married to a non reality star. 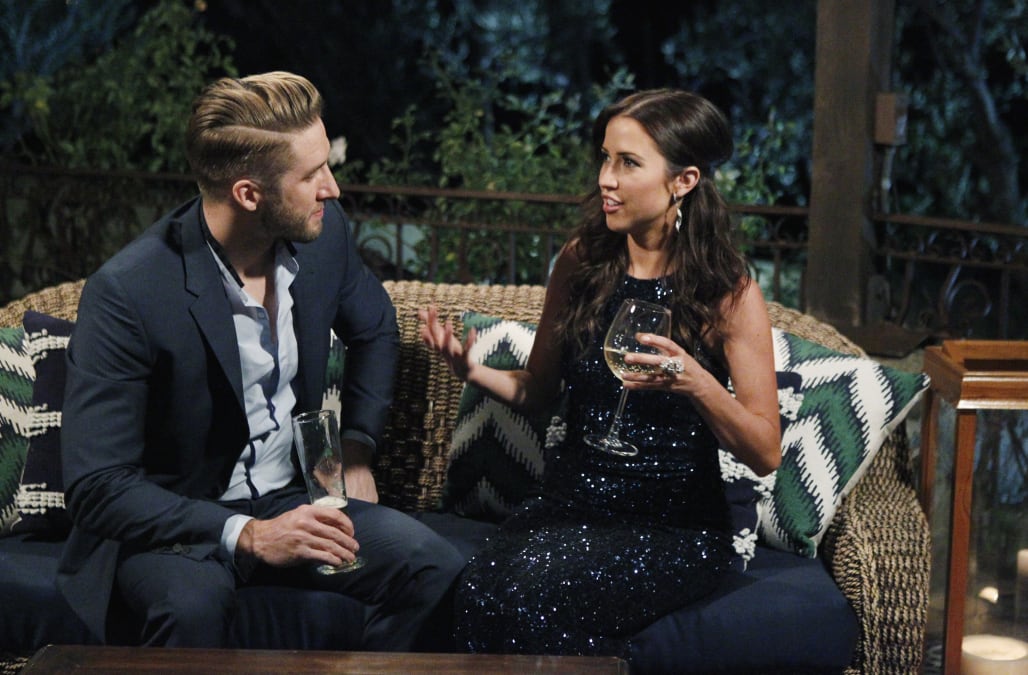 5. Kaitlyn Bristowe: Things started off slightly controversial for the Canadian Bachelorette. She was forced to face off against Britt Nilsson at the show's start to win the title of "Bachelorette." Once she won the coveted role, she made the epic mistake of sleeping with one of her contestants (who was not her winner), causing uproar for fans and the bachelors. She copped to the sexy act on live television -- and well, it was as awkward as you could imagine. It ended well for her though. She chose Shawn Booth (above) and they are still engaged. 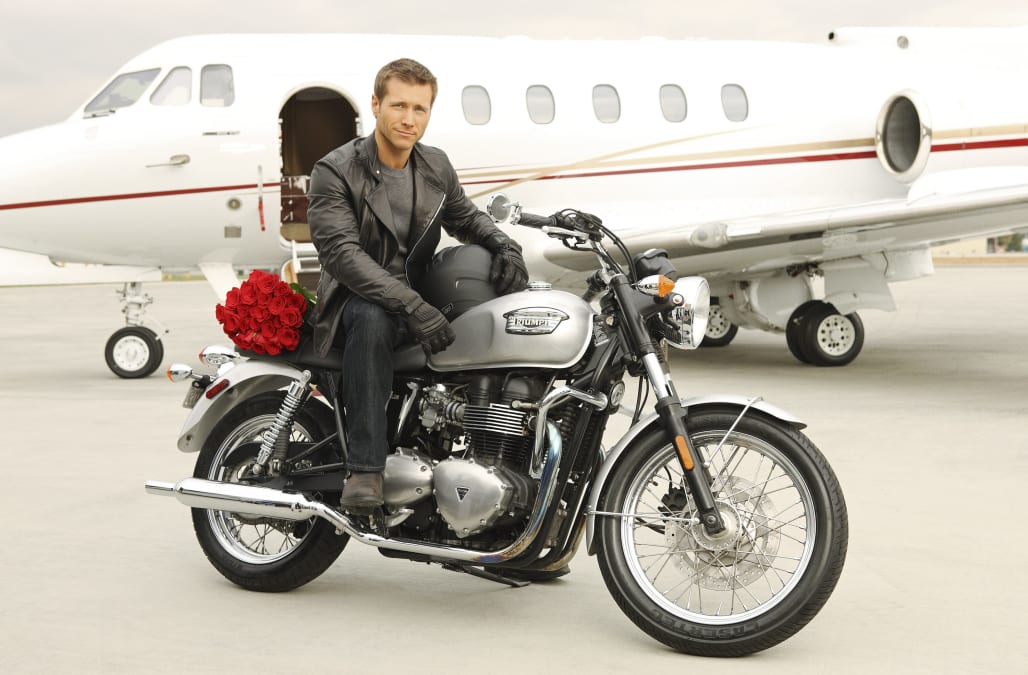 6. Jake Pavelka: The Texas-born bachelor started out as one of the most charming Bachelor's in the show's history. He was good-looking, an airline pilot, emotional, sweet and had great manners. He also apparently wanted to be famous. When he snagged the role of Bachelor he ended up choosing one of the most controversial and despised women on the show as his fiancee -- Vienna Girardi. Their relationship ended in an explosive fight at the "After the Final Rose" and Pavelka went on to pursue his entertainment career, starring first on "Dancing With the Stars," then moving onto three other reality shows. He then went on to host the Chippendales show in Las Vegas.