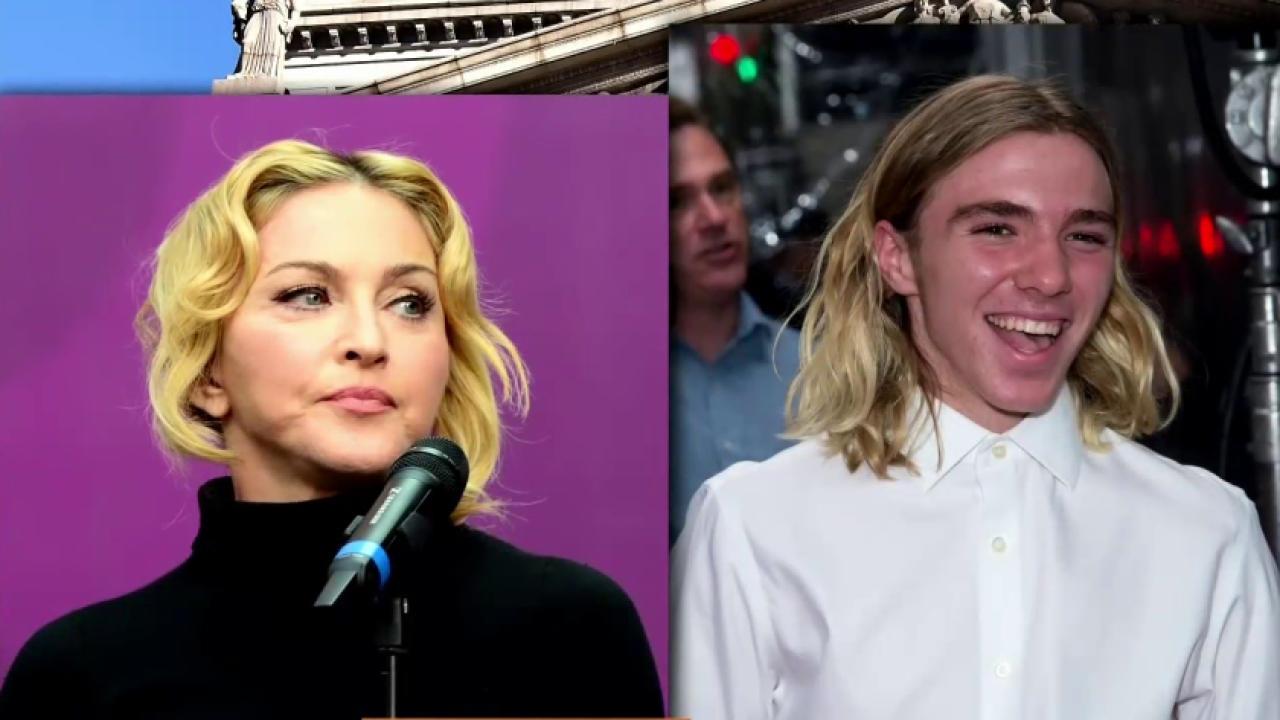 Madonna really got the crowd going in her profanity-laden second performance in Melbourne, Australia on Saturday night.

Following her bizarre Tears of a Clown concert on Thursday night, the 57-year-old singer performed at the Rod Laver Arena and was quite candid with the audience. "F**k. F**k me. Please someone f**k me," the mother-of-four joked with the cheering crowd. "I'm just kidding. I don't have to ask for that."

Also during the show, Madonna rode around the stage on a tiny tricycle before pulling out a flask from the bike's basket. "Who made me fall over on that bike?" she quipped with the crowd before taking a drink. She even offered an audience member a swig from her flask.

Madonna has not performed in Melbourne since 1993, and attempted to catch her fans up on her life. The "Material Girl" singer has been in a custody battle with her ex-husband, Guy Ritchie, after their 15-year-old son, Rocco Ritchie, did not return to New York in December, and has since started going to school and living with his father in London, England.

"Since I saw you last, I have a family, children, a crazy, adventurous life," Madonna told the audience. "I am so grateful for everything that's happened to me. ...I'm one grateful b**ch."

She added, "If I have learnt one thing in my life, it's just to go with it. If you just laugh it doesn't hurt as much."

WATCH: Madonna Says Her Trainer Slept With Her Boyfriend

"Melbourne was fun!" she tweeted after her second show in the city. "Brisbane here we come! ❤️#rebelheartour"

Due to her Rebel Heart touring schedule, Madonna did not attend the custody hearings for Rocco at the High Court in London last week. On Thursday night during her free Tears of a Clown concert -- of which reportedly started four hours late -- at the Forum Theater, the music icon became emotional while singing "Intervention" as images of Rocco were displayed on a huge screen behind her. "I know that love will keep us together / I know the road looks lonely / And either way my baby, we'll never be the same," she sang.

A judge in London ruled that Rocco will continue living with his father until the custody arrangements have been resolved. The custody proceedings will resume New York on June 1.