ISIS fighter from US in custody in Iraq: Reports 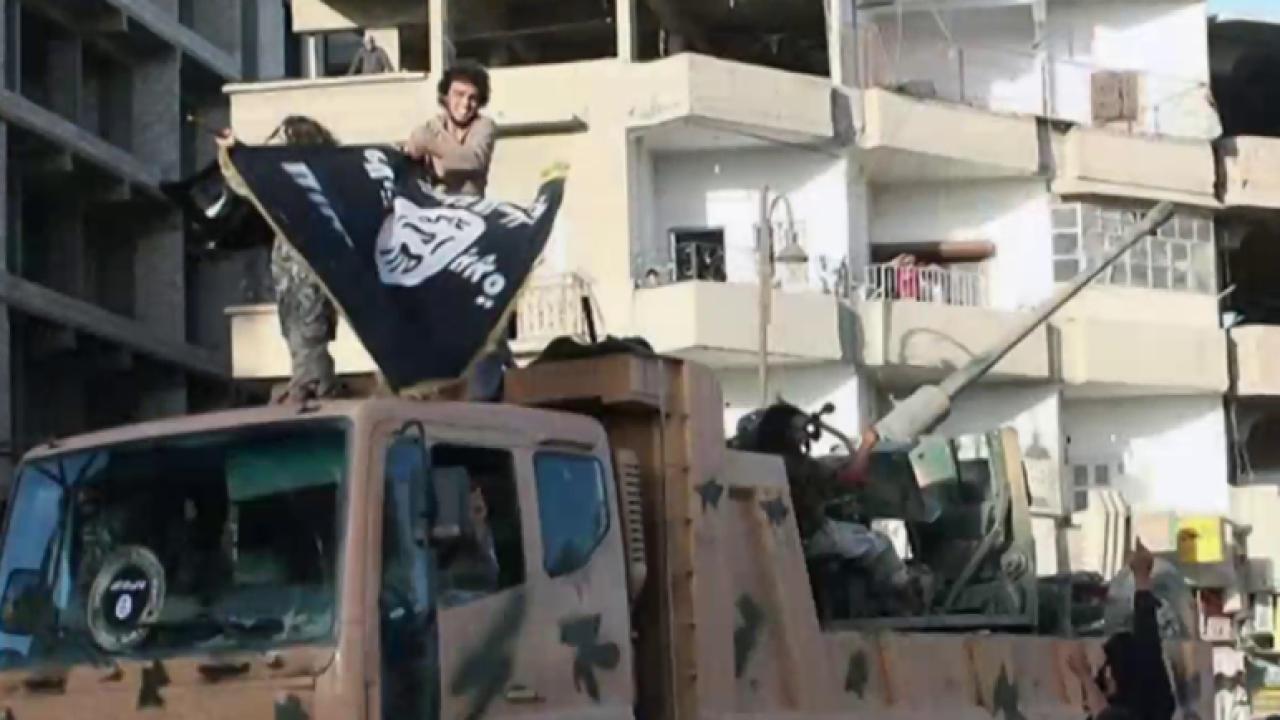 WASHINGTON Reuters) -- An Islamic State fighter from the United States was taken into custody in northern Iraq after emerging from territory controlled by the militant group in Syria, media reports said on Monday.

The State Department said it was aware of the reports that a U.S. citizen allegedly fighting for Islamic State was captured by Kurdish peshmerga forces in northern Iraq.

"We are in touch with Iraqi and Kurdish authorities to determine the veracity of these reports," a State Department official in Washington said on customary condition of anonymity.

CNN, which also reported the incident, said the fighter was captured near Sinjar and handed over to Kurdish authorities in the region.

ISIS fighter from US in custody in Iraq: Reports
US officials confirm to @ABC American accused of fighting for #ISIS detained by Kurds in #Iraq. (Pic: @RudawEnglish) https://t.co/vRAJzbYYm9
Just In: Kurdish authorities holding U.S. citizen who emerged from ISIS territory, Kurdish official tells CNN https://t.co/U3ONEPoiUe
NEW THIS MORNING: Alleged American ISIS defector held in Iraq https://t.co/TVArldoRzZ https://t.co/Yq57NZSV3Q
The fighter was said to be carrying a large amount of cash and a US driver's license when he was taken into custody https://t.co/9UeIgaMUmE
ISIS fighter captured by Kurds reportedly an American, born in Virginia to Palestinian parents. https://t.co/002s3pUNnY
Up Next

Peshmerga forces initially fired warning shots when they saw the man on concerns he was a suicide bomber, but he identified himself as a former member of Islamic State who wanted to turn himself in, according to CBS.

Amin, whose father is from Palestine and mother from Iraq, had fought with the militants for a couple of months, it said, citing Kurdish reports.