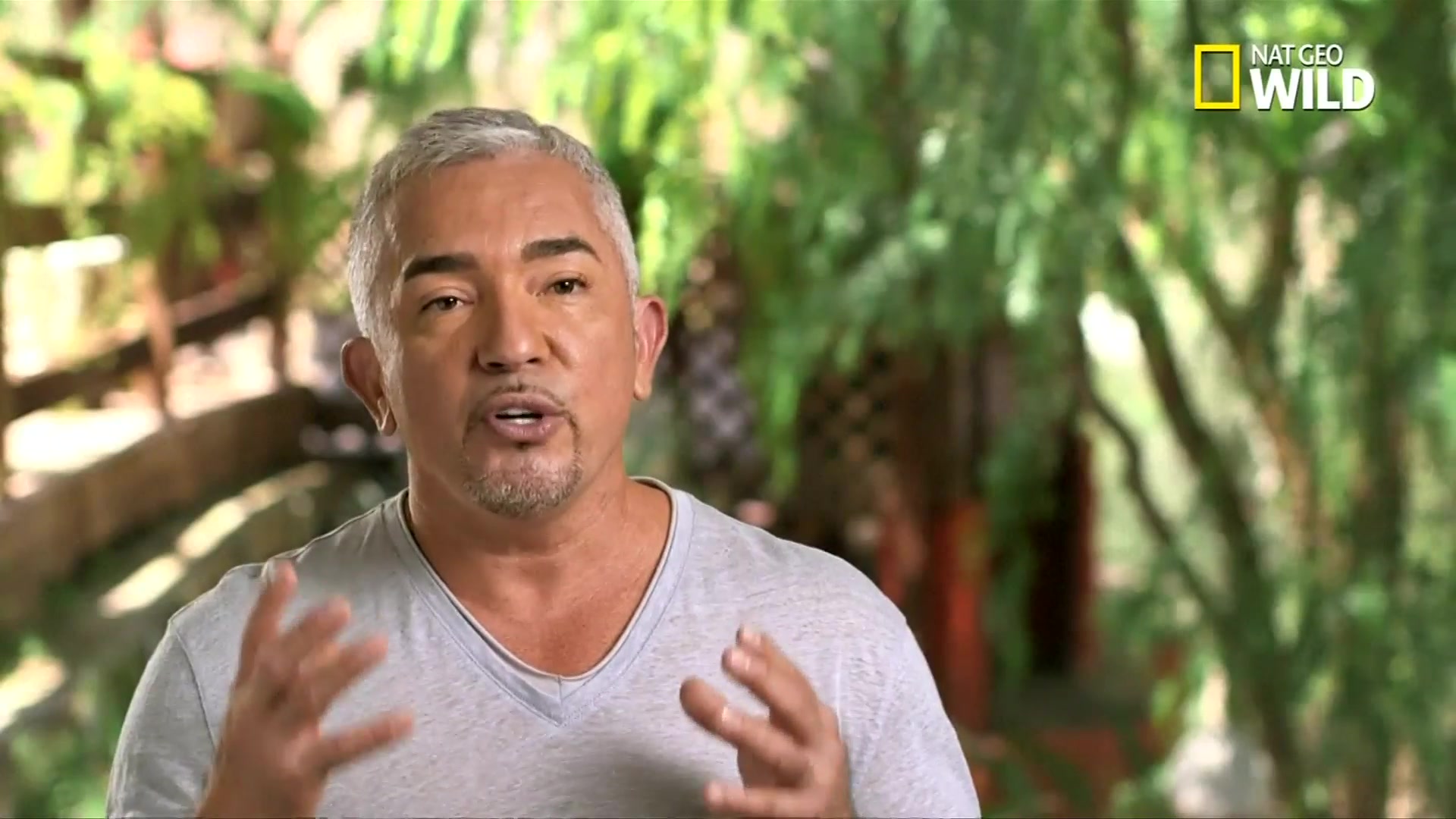 The animal cruelty complaint against dog behavior specialist and TV host Cesar Millan is apparently on its way to becoming not much more than a shaggy-dog-bites-pig story.

Millan, whose "Cesar 911," show airs on Nat Geo WILD, was named in a citizen complaint that was filed against his dog psychology center in Santa Clarita, Calif., on Thursday. TMZ reported Thursday that Simon, a dog brought to Millan for training, bit a pig in a pen during a training session seen on "Cesar 911." Officials with Los Angeles County Animal Control investigated the complaint.

But the woman who owns Simon, a bulldog-Boston terrier mix, has since come to Millan's defense. TMZ reported this morning that the woman identified as Sandy, spoke on Millan's behalf, defending Millan in a video testimonial.

"I had asked for Cesar's help because Simon had a lifelong history of aggression towards animals, including my two potbellied pigs," Sandy says in the video. "During the filming of Simon's rehabilitation, he did nip the ear of a large farm pig and the ear began to bleed. However, the farm pig was not seriously injured and within an hour of the incident Simon and the pig were walking calmly and peacefully together."

Sandy continued: "I feel so blessed to have had Cesar's help and it upsets me profoundly that people have mischaracterized what really happened."

That line of thought was much the same as that of Chris Albert, a National Geographioc Channel senior vice president, who announced on Friday that Millan would face no discipline from the channel. "Why would we punish him?" Albert told TheWrap. "He didn't do anything wrong,"