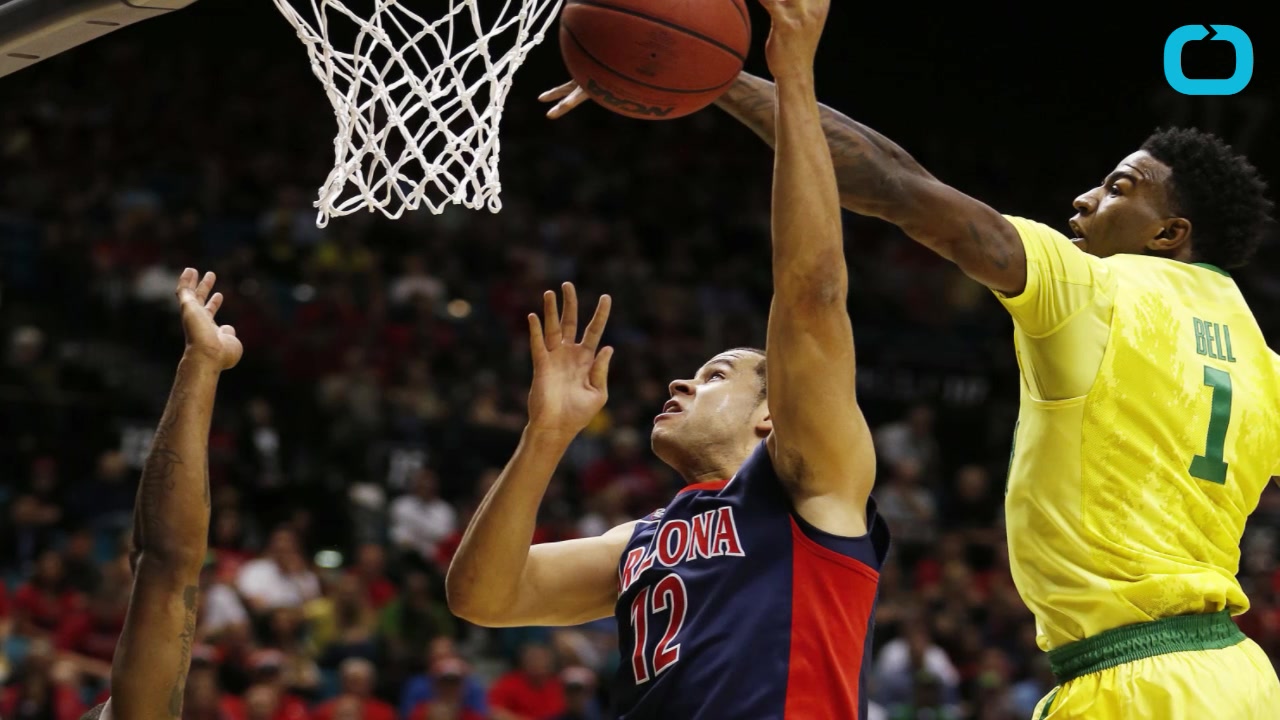 March Madness is here, so let's take in the bracket for the 2016 NCAA Tournament.

It's March Madness and bracket season, meaning that you might as well hit the nearest grocery store and stock up on the essentials: peanut butter, jelly, pizza rolls, toilet paper and whatever your libation of choice might be. Because once Thursday rolls around it's time to hunker in the bunker for the 2016 NCAA Tournament.

This season has bee all about parity. It feels like, oh, all 68 teams in March Madness sat atop the rankings at some point. Is that an omen that some crazy action will hit like a hurricane? Will a No. 1 finally fall to a No. 16? Will all the No. 2 seeds go down in a blaze? Or, what if the craziest thing imaginable happens: the entire tournament goes chalk - all the way to the No. 1 overall seed felling the No. 2. It feels like everything is on the table this year.

Rather than breaking down every team in the March Madness bracket, let's just focus on the Blue Bloods and give a peek at how they can do. After all, they're up and down the board and give a nice, broad snapshot of the tournament.

Duke: Last year's champions are trending in the wrong direction this time around. Since defeating North Carolina in thrilling fashion in Chapel Hill, the Blue Devils have gone 3-4 in their past seven games - contests that include a rematch loss to the Heels and an overtime ACC Tournament defeat to Notre Dame.

Kansas: Probably the best team in the entire field. If you don't have them going to the second weekend, then you're either certifiable or have really bought into the whole "anything can happen in March Madness" talk.

Kentucky: After stumbling around for the better part of the season, John Calipari's team is peaking at the right time. After beating the snot out of LSU in their regular season finale, the Wildcats are an easy "sleeper."

Indiana: The Hoosiers were bounced from the Big Ten Tournement on a game-winner from Michigan. It's no big deal, really, considering the Wolverines were playing for postseason life and Indiana had little left to prove. Look out if the Hoosiers get hot - they'll shoot you out of the gym.

North Carolina: Are the Tar Heels motivated? Can Marcus Paige find his lost shot during this final run to glory? Will Kennedy Meeks play assertive ball down in the post? Does Roy Williams still hate timeouts? North Carolina truly feels like the most unpredictable, boom/bust squad in this lot of Blue Bloods.