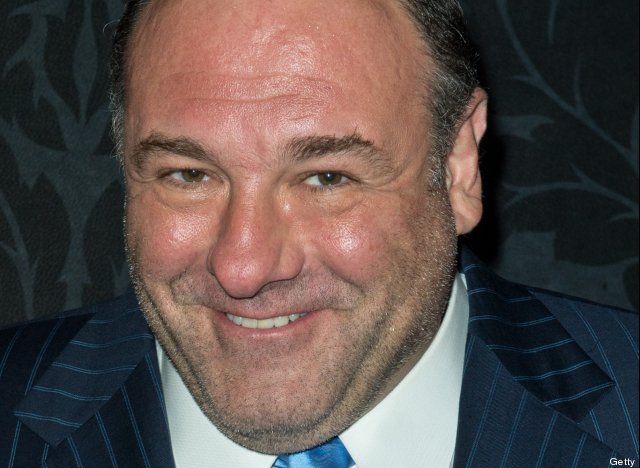 The project, an adaptation of Peter Moffat's 2008 BBC drama of the same name, has changed titles to The Night Of, and added several notable names to its ensemble ahead of a summer premiere.

Turturro replaced Robert De Niro in the project in April 2014. The project, then still known as Criminal Justice, was originally slated as a starring vehicle for Gandolfini before his unexpected death in June 2013. HBO passed on the project initially, and then revived it just one month before The Sopranos star died of a heart attack.

After more than three years in development, HBO confirmed on Friday that the series -; previously intended to run over seven installments -; will air this summer.

Gandolfini is still listed as an exec producer, along with BBC Worldwide's Jane Tranter, Moffat, Richard Price, who will pen the script, and Steve Zaillian, who will direct. Filmrights' Garrett Basch and Attaboy's Mark Armstrong and Nancy Sanders will serve as co-exec producers.

The Night Of delves into the intricacies of a complex New York City murder case with cultural and political overtones. The story examines the police investigation, the legal proceedings, the criminal justice system and the feral purgatory of Rikers Island, where the accused await trial for felony crimes.

The Night Of is one of two Gandolfini projects in the works at HBO. The network revived another passion project of his, Big Dead Place, in January.