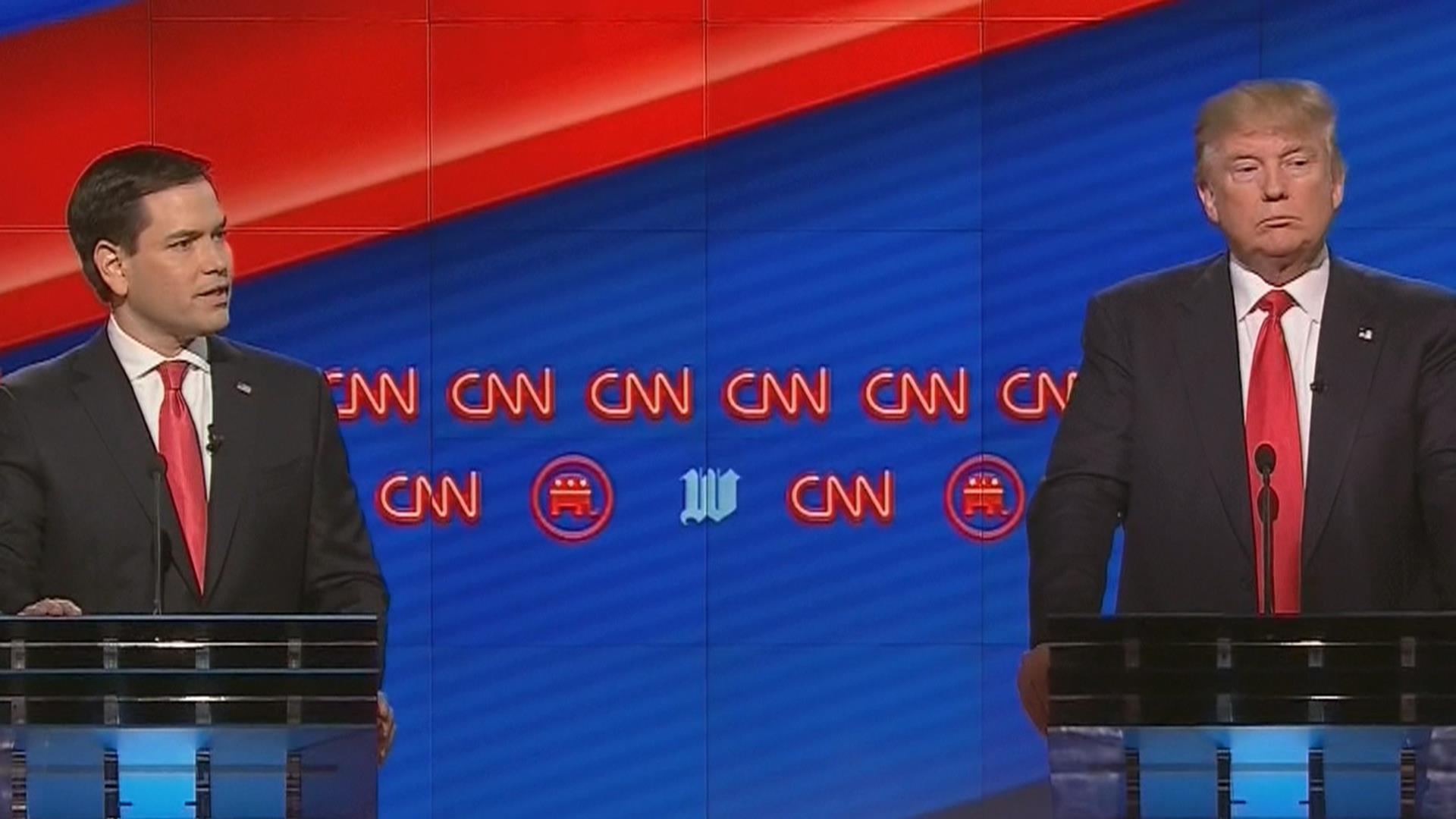 Rubio was asked about Disney laying off 250 Orlando-based tech workers in late 2014, with many of them replaced with foreign workers. Stephen Dinan of The Washington Times said that Rubio supports the H-1B visa program that made it possible for Disney to bring in foreign workers before asking, "Doesn't this program take jobs away from America?"

"It's abused the way Disney did," Rubio answered. "It is illegal now under that program to use it to replace America workers."

Rubio explained that you "have to prove, not only that you're not replacing Americans but that you've tried to hire Americans." He argued that consulting companies shouldn't be allowed to "hoard up all these visas" and that we should be stricter on how the visa program is enforced.

"It is illegal now. It is a violation of the law now to use that program to replace Americans," Rubio said. "If a company is caught doing that, Disney or anyone else, they should be barred from using that program in the future."