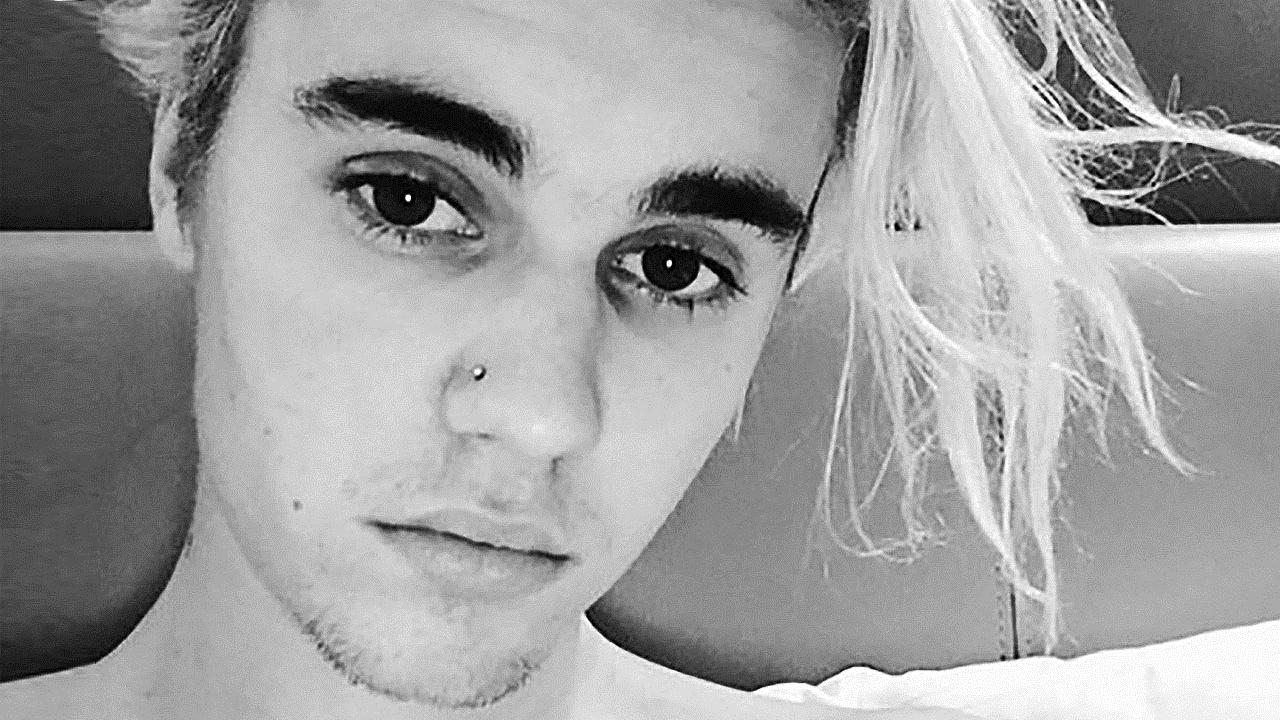 Justin Bieber took to Instagram on Friday to debut a brand new piercing!

The 21-year-old "What Do You Mean?" singer, who just embarked on his Purpose World Tour this week, shared a mysterious black-and-white selfie on Instagram without a caption in the wee hours of Friday morning.

In the grainy shot, Bieber looks to be showing off a new stud in his nose. Though he's famously inclined to add to the ever-growing tattoo collection on his body, the star isn't known for having many piercings -- at least ones known to the public.

Check out Justin Bieber's evolution over the years:

More from AOL.com:
Kim Kardashian shares another adorable photo of Saint West
Ciara and Russell Wilson get engaged on vacation
The dog that played Bruiser Woods has died