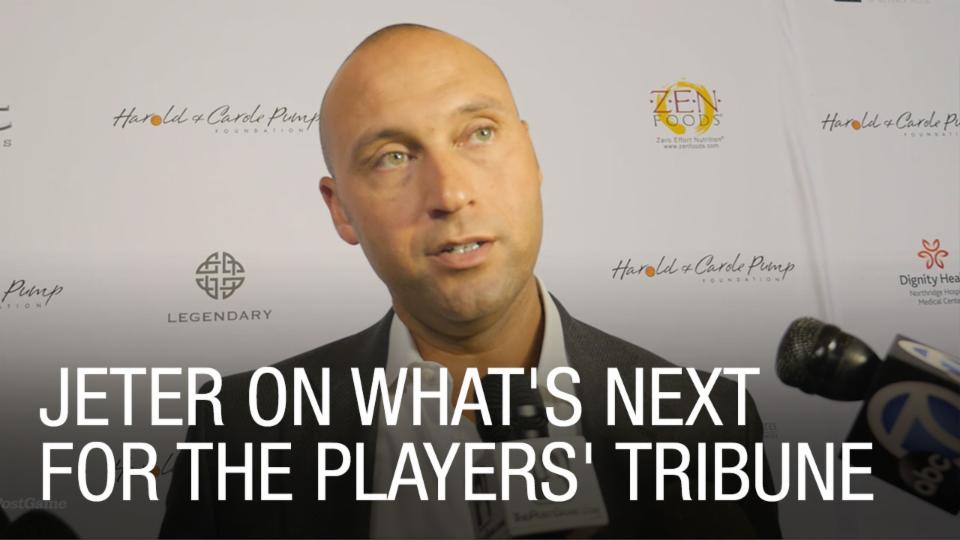 The exhibition will coincide with a historic visit by U.S. President Barack Obama, 15 months after a thawing of relations between the former Cold War enemies.

Former Cuban-born major leaguers Luis Tiant and Jose Cardenal will also attend the game on March 22 at Latin American Stadium, which will mark the first visit to Cuba by an MLB franchise since 1999.

Jeter, a five-times World Series champion who retired in 2014 after a 20-year MLB career with the Yankees, will attend various festivities, including children's clinics, along with Tiant and Cardenal, MLB said in a statement.

Tiant was a three-times All-Star and four-times 20-game winner during a 19-year MLB career spent mainly in Boston and Cleveland while Cardenal was an outfielder who played 18 years in MLB primarily with the Chicago Cubs and California Angels.