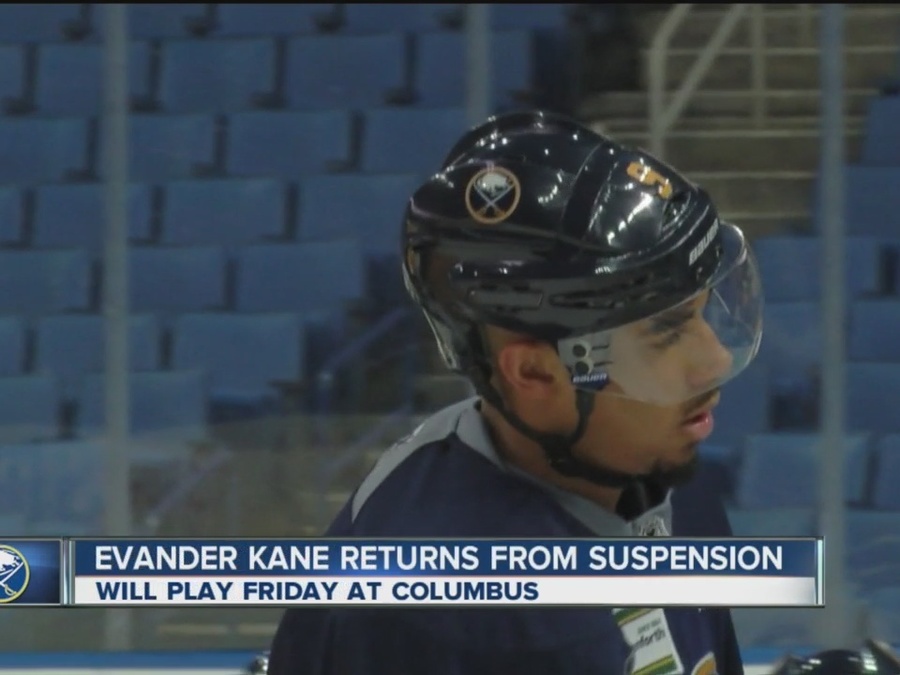 In December of 2015, Buffalo Sabres wing Evander Kane spent the night with a woman. The woman later went to the hospital and said that while she remembers being with Kane, that she couldn't remember at all what happened, which led to an investigation into Kane's actions from that evening. After finishing up the investigation, the Erie County District Attorney's office announced that the Sabres wing wouldn't have any charges filed against him.

"After a careful and diligent examination of all the known facts," said District Attorney Michael Flaherty Junior via Buffalo News, "including the results of forensic and toxicological testing, neither the provable facts nor the applicable law support the filing of any criminal charges or a prosecution in this matter."

It's important to remember that the woman in this case never accused Evander Kane of doing anything illegal. The hospital followed protocol by administering a variety of tests, including a sexual assault kit. No formal accusation was ever filed against Kane. Kane admitted that he had casual sex with the woman and that he brought her to the hotel room.

While this clears Kane's name in this case, he has had trouble evading trouble during his career.

For more NHL news, check out our NHL hub page.