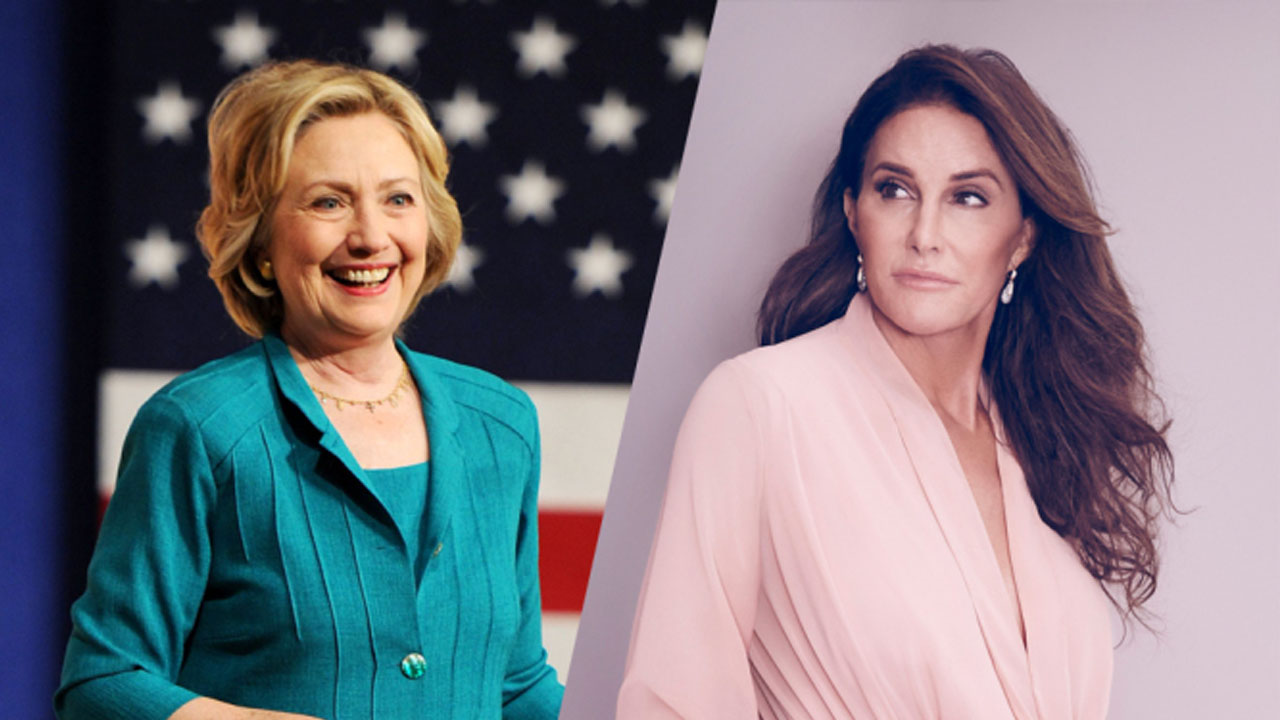 Although Caitlyn Jenner isn't a "big fan" of GOP presidential candidate Donald Trump, she thinks he would "be very good for women's issues." But Hillary Clinton, the only actual woman left in the presidential race, is a "f–king liar."

When one of her friends urged "someone to kill me now," Jenner added that she doesn't "think he's out there to destroy women or take things away or do any of that kind of stuff."

Also Read:Caitlyn Jenner 'Likes' Ted Cruz But the Feeling May Not Be Mutual

Caitlyn Jenner through the years:

When her friend, Kate Bornstein, asked Jenner whether she would vote for Clinton or Trump, Jenner revealed that she would never vote for the former Secretary of State because she's a "f-cking liar" and a "political hack."

"Oh my God, yes, I would never ever, ever vote for Hillary," Jenner added. "We're done if Hillary becomes president. The country is over."

A heated conversation ensued with one of Jenner's friends trying to list of the things Clinton has done for the United States, while Jenner repeatedly yelled, "What has she done?"

"She was a lousy senator, she was horrible," she added. "Look at Benghazi, she lied to us! She's a f–king liar!"